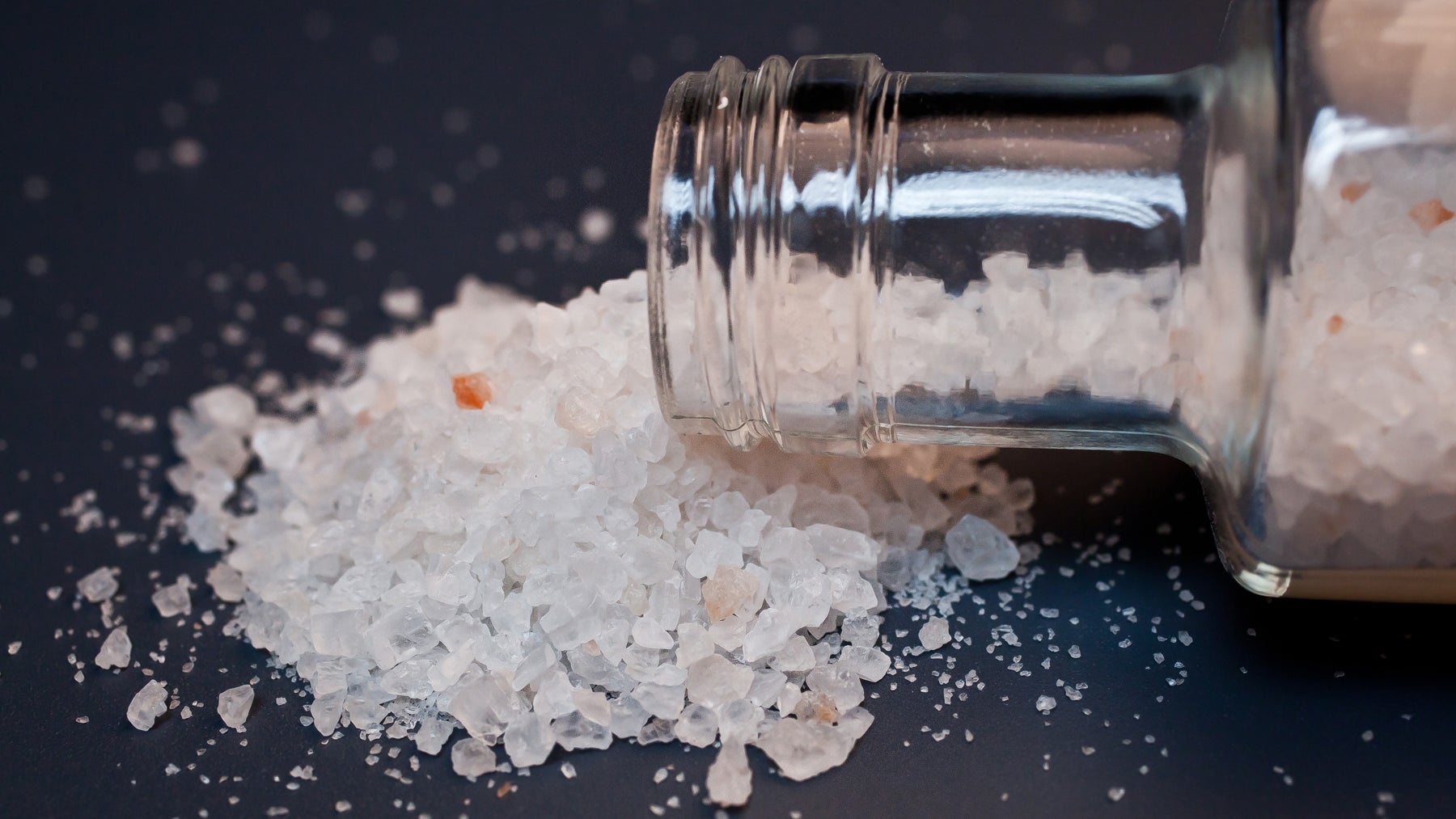 Researchers at the University of Arkansas for Medical Science are trying to create a vaccine for a class of drugs commonly known as bath salts, most infamously, if wrongly, accused of turning people into face-eating zombies. And their latest results in rats, presented this week at the annual Experimental Biology conference, suggest that they’re on the right path.


Bath salts are definitely dangerous, though their zombie-making reputation is exaggerated. Image: DEA

Bath salts are designer drugs made to mimic a natural stimulant – cathinone – found in the khat plant. It often comes packaged as an opaque, crystal-like powder that resembles epsom salt, and goes under names such as Flakka, Ivory Wave and Vanilla Sky.

Like other stimulants, synthetic cathinones can cause a euphoria, loss of appetite, and a rapid heartbeat. And in large enough doses, they have also been linked to fits of psychosis, hallucinations, seizures and violent behaviour. Because of those symptoms, people – including credulous law enforcement officials – often initially blame them for the occasional reported case of cannibalism. But these guesses invariably turn out to be wrong.

“Once administered, the vaccine will trigger an immune response causing the body to produce antibodies against the drug,” lead author Samantha Mcclenahan, a doctoral student at the University of Arkansas for Medical Sciences, told Gizmodo via email. “When the drug is abused, these antibodies will bind the drug in the bloodstream and limit its distribution into critical organs, thus reducing adverse effects as well as ‘rewarding’ effects of the drug.”

In experiments with rats, they found the vaccine did indeed help them produce antibodies that bound to MDPV and alpha-PVP, but not to unintended targets, such as neurotransmitters and other non-related drugs, including some over-the-counter medicines. And when compared to untreated rats, the vaccine shortened and delayed the stimulant effects of increasing MDPV doses on the rats’ movement for up to three months, when the experiments ended.

By vaccinating against more than one synthetic cathinone, they theorise, the treatment could provide wider, sustained protection against newer batches of bath salts, since the formulas are often tweaked by manufacturers in an effort to avoid detection by drug screenings and law enforcement.

The dangers of using bath salts are certainly real, but a vaccine may be useful to only a small number of people.

Over 6000 calls involving bath salts were made to US poison control centres in 2011 – the highest tally recorded – but numbers have steadily dropped since. According to the American Association of Poison Control Center’s 2016 report, there were just over 2000 calls involving 1003 exposures to bath salts made that year (out of a total 2.2 million exposures recorded).

“While there has been a drop in bath salt use, this vaccine may still be beneficial to those users,” Mcclenahan said. “In addition, this research will be available for immediate implementation if bath salt use rises in the future.”

The team believes their vaccine could provide protection for at least six months up to a year, making it an ideal treatment to help people better recover from dependence. And beyond bath salts, they believe their techniques could be used to develop vaccines for other abused drugs. Prior to this research, their lab worked on vaccines and antibodies for PCP and methamphetamine.

Mcclenahan’s team is already testing how well the vaccine work in rats over longer stretches of time, as well as measuring how useful it is at blocking the drug’s cardiovascular and mind-altering effects. They also plan to submit the results from their current study to a peer-reviewed journal soon.