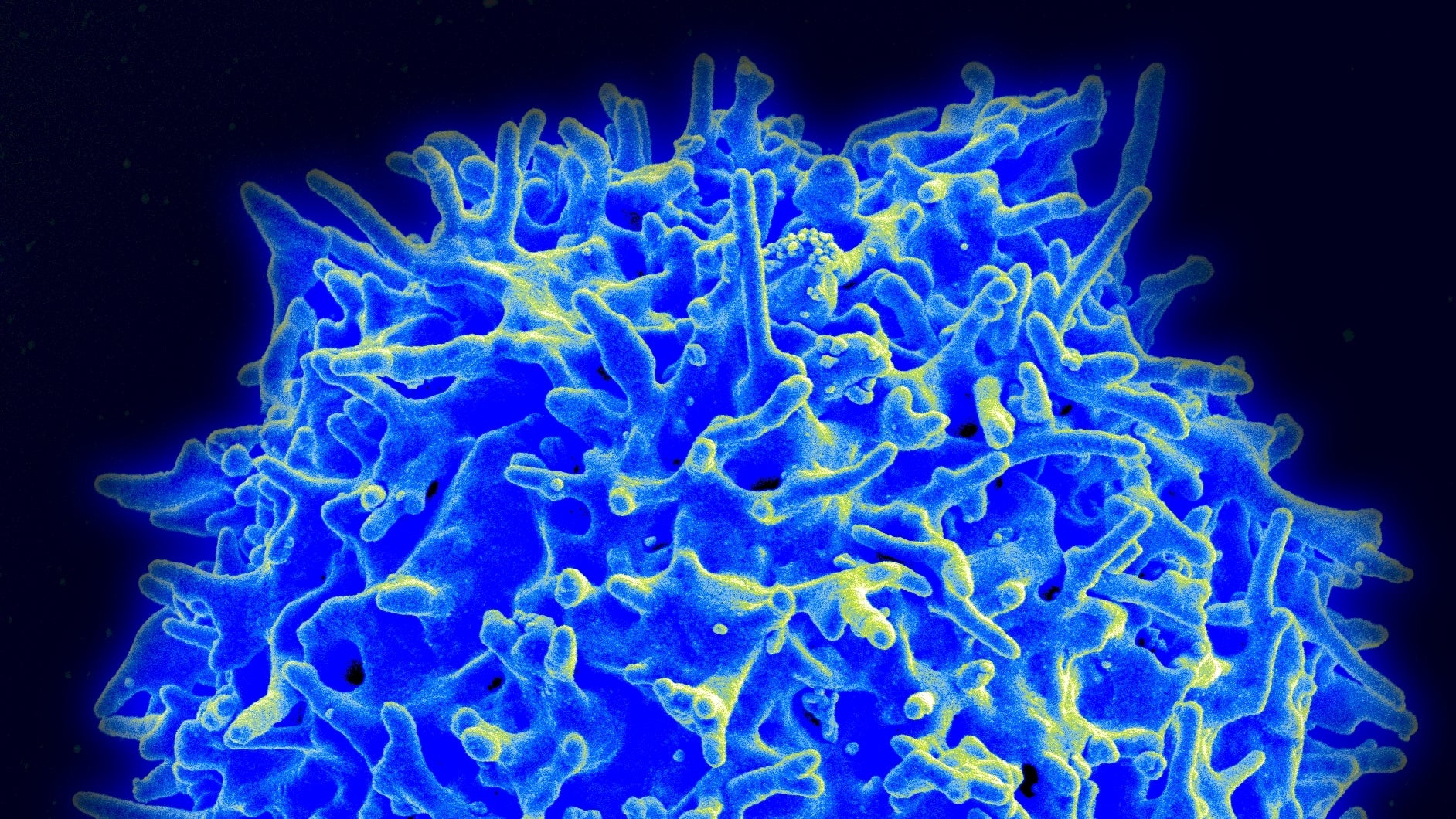 Science textbooks will tell you that the human body has just a couple of hundred types of cells. But efforts to catalogue all the cells in the human body suggest that number is a multiple many, many times larger.

In 2017, an international consortium of scientists officially kicked off efforts to construct the Human Cell Atlas, the first comprehensive map of all the 37.2 trillion cells of the human body, with the goal to reveal what the human body is truly made of. This week saw the program’s first data dump: The genetic profiles of half a million human immune cells are now available for download online.

The data set, from the Broad Institute, includes primary data and metadata culled from nearly 530,000 immune cells from umbilical cord blood of newborns and bone marrow of adults. The data is the foundation for creating an atlas of the body’s immune cells.

Mapping the molecular differences among cells is possible thanks to a few important and recent advances in technology. One is the ability to study many individual cells quickly, thanks to what is known as “cellular microfluidics”, in which individual cells are separated, tagged, and then manipulated in tiny beads of oil that move them along a chip, where they are cracked open and studied.

The scientists made the data freely available prior to publishing their work so that other researchers might access it. Mapping all the body’s cells should help to develop better drugs and therapies for disease, by helping us understand not just which genes impact disease, but in which cells disease actually occurs. This data set is the first step toward doing so for the body’s immune system.