Priests Are Performing Exorcisms Over The Phone Now 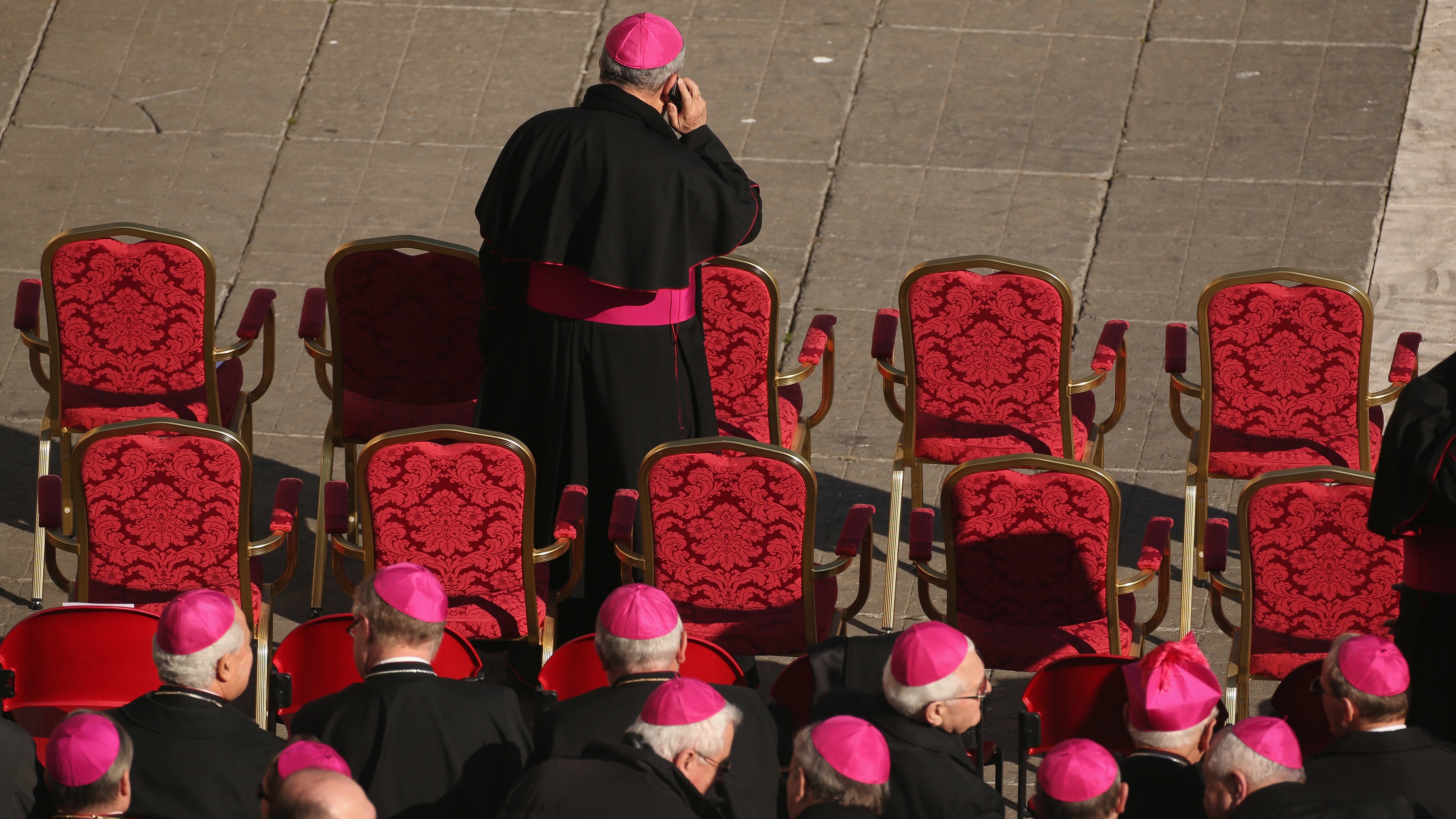 Thanks to advancements in telecommunications, more people are starting to work remotely - including Catholic exorcists.

"There are priests who carry out exorcisms on their mobile phones. That's possible thanks to Jesus," Cardinal Ernest Simoni, an Albanian priest who was imprisoned and tortured for decades for refusing to denounce his faith, said at a Vatican conference on Monday.

Simoni performed exorcisms for years after his release. "They call me and we speak, and that's how I do it," Simoni told Reuters. He added that he reads the exorcism prayers in Latin, not taking shortcuts from the in-person expulsion.

Professor Giuseppe Ferrari, who helped organise the week-long course about exorcisms at Pontifical Regina Apostolorum University in Rome, aired concern over whether a priest performing an exorcism on the phone would be able to deal with the violent physical reaction to casting out demons.

"Priests pray with people on the phone to calm them down, but if you are not there you cannot control the physical aspects," he said, the Telegraph reported. "Some exorcists say it is effective. Whether it is orthodox or correct, I couldn't say." Priests reportedly said that those possessed by demons have superhuman strength and "vomit nails and shards of glass" during the ritual.

But the motivation behind remote exorcisms isn't inherently born out of the desire for convenience. There's just been a higher demand. In Italy, for instance, half a million people have requested exorcisms in the last 10 years, according to the Telegraph, which is triple from earlier demands. British priest Anthony Barratt, based in New York, partly blames the web.

"Demand is growing, absolutely," Father Barratt told the Telegraph. "I think it is partly due to the internet, which makes it [Satanism] so accessible. Films and television programs are also a factor. There's a fascination."