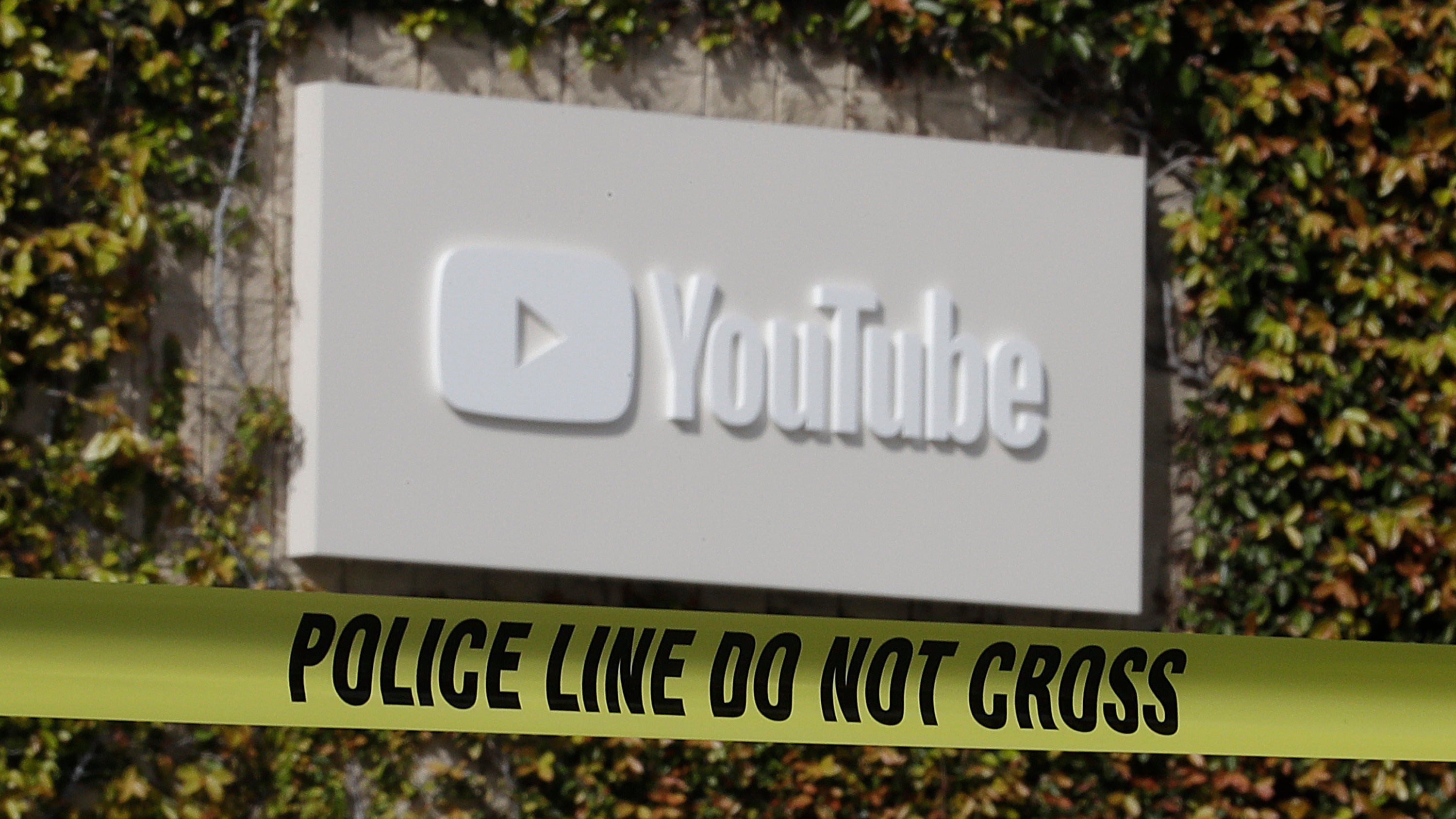 San Bruno, California police responded to a threat of a copycat shooting on YouTube’s headquarters the day after a woman named Nasim Aghdam opened fire there on 3 April 2018, shooting and injuring three employees before killing herself.

According to a release yesterday from the San Bruno Police Department, authorities were made aware of an April 4 threat to target the building and YouTube staff again on an Instagram page titled “youtubeshooters”. (An account matching that name, with the description “Veronica [nail polish emoji] [gun emoji] Sorry We Had To Do It Join The Movement More To Come April 18th There were two of us [breaking heart emoji]”, is currently set to private.) The SBPD added that it immediately launched an investigation and coordinated with YouTube’s security officials to “ensure the safety of the campus”.

The release added that SBPD and FBI investigators were able to track down a “juvenile suspect” in Pennsylvania who had made the threat:

By way of a search warrant, San Bruno Detectives were able to determine that the post originated from a location in the State of Pennsylvania. In partnership with the Federal Bureau of Investigation (FBI), contact was made at the identified location. During this contact, a juvenile suspect was identified and admitted to creating this post.

Investigators additionally determined the post was baseless, and are working with San Mateo County prosecutors to determine whether charges will be pursued. Police did not release any specifics regarding the alleged copycat threat.

Since the 2012 mass shootings at Sandy Hook Elementary School in Newtown, Connecticut which killed 26 people, Vox reported in February, there have been over 1600 mass shootings in the US that killed over 1800 people and wounded more than 6400.

Aghdam was reportedly angry about a recent wave of demonetisation that has adversely affected many small creators, but the site has been getting scores of angry threats from members of the YouTube community for years regarding a variety of topics. It’s unclear what motive, if indeed any, inspired this incident.

In any case, this is a reminder that making threats about mass shootings – even if they’re a terrible joke – is likely to result in a visit from the authorities.