Does Ready Player One Director Steven Spielberg Know What The Heck A Playstation Is? 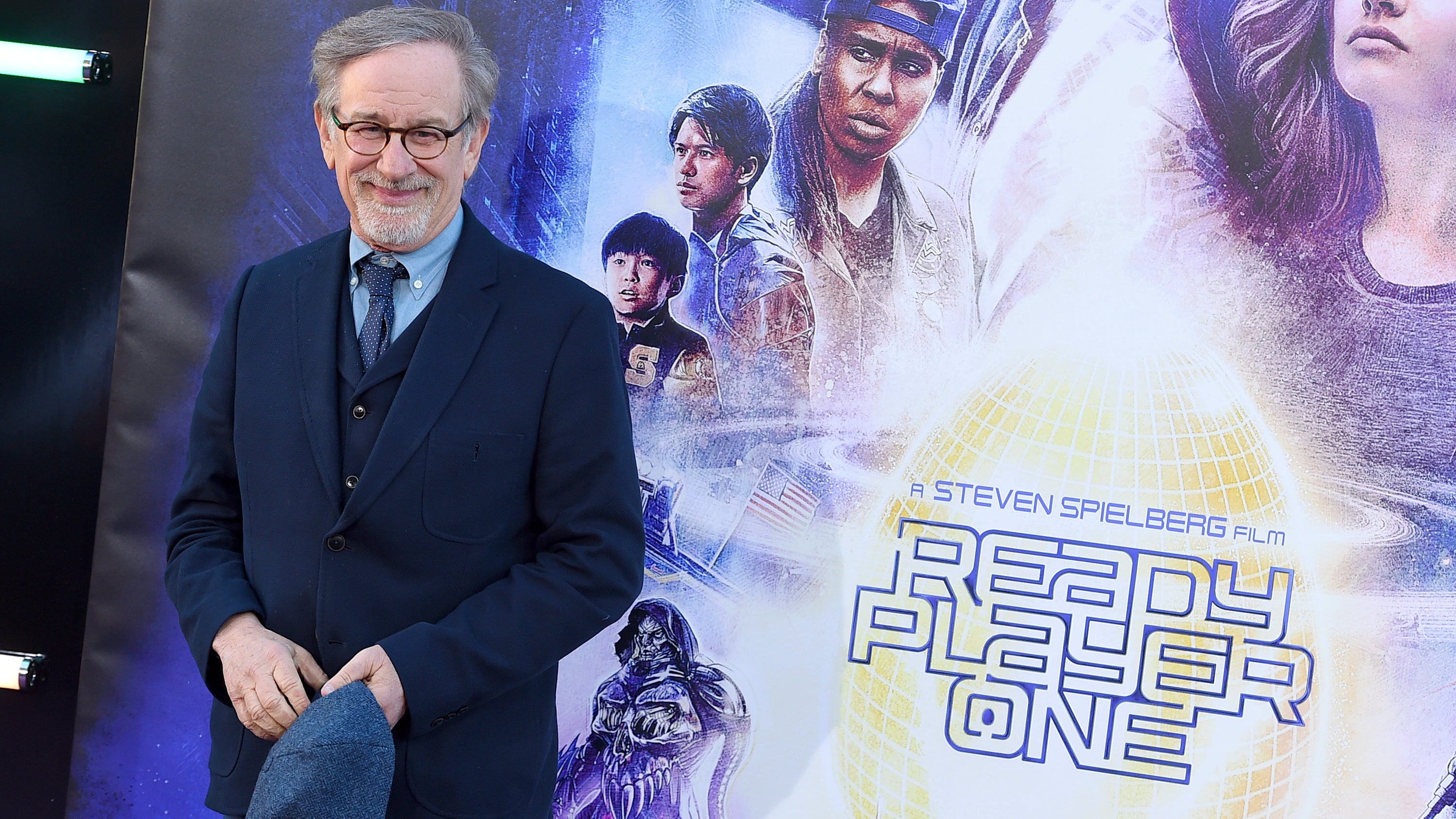 Steven Spielberg is the director of very profitable movie and shameless gamer nostalgia cash-in Ready Player One, which is mostly set in virtual reality. While doing an international press tour for the movie, he also allegedly told Japanese news agency Kyodo that his favourite VR experience was playing Mario… on, uh, a Playstation.

“I played Mario and so on on the PlayStation,” Spielberg told the news agency, according to a translation posted by the Verge. “The first time I tried it I didn’t want to take the goggles off.”

This is mildly concerning, because Mario is Nintendo’s exclusive cash cow. Other than arcade games, mobile apps, and a handful of odd one-offs or ports like Hotel Mario that were mostly released decades ago, Mario is a Nintendo exclusive. It does not seem possible Spielberg played Mario on a Playstation, and it’s rather unlikely that he played Mario in VR on an official Nintendo console, given that they don’t really make VR devices since the catastrophic failure of the Virtual Boy in 1995.

The Verge noted a number of explanations, including that he could have maybe thought the really cool Mario Kart VR arcade setup available in Tokyo locations (which is a third-party Bandai Namco system) was a Playstation. They also noted that perhaps Spielberg played another game that he thought was “Mario.” But Spielberg has a long history with video games dating all the way back to the E.T. for Atari debacle; while his interest in gaming seems to have dropped off somewhat by the late 2000s, when he was making Boom Blox games for the Wii, at that point he could not possibly be unaware of Mario or confuse it with another franchise.

I mean, Mario wears a hat with his initial on it.

So, barring the possibility that something was lost in translation, Occam’s Razor seems to be that the Playstation end of the equation is where Spielberg’s fuzzy memory comes in. Either Ready Player One‘s director was kind of unclear on what constitutes a Playstation, or he just kind of didn’t care. Either explanation is fitting, because the movie also doesn’t really give a fuck.

An astute reader noted in an email that it is possible to use a Playstation VR headset with other consoles, though it’s not designed to do so. So that’s technically possible, if a bit of a stretch.

[Kyodo via the Verge]