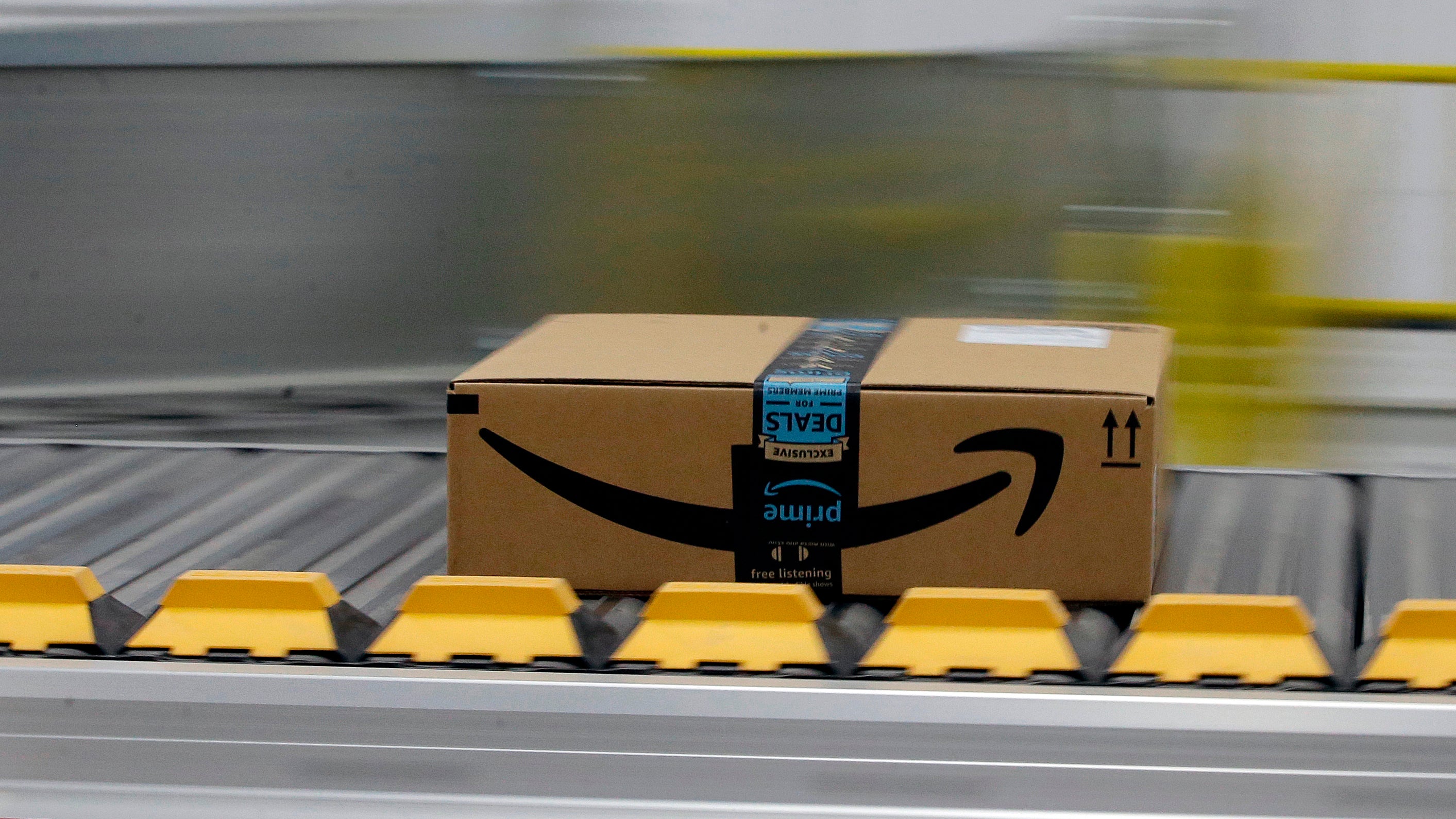 The HR staffer, Jorge Mejia, started performing HR duties for Amazon Logistics in late 2014, working a “flexible” schedule. But nearly three years later, when Mejia claims all other senior HR admins would be set to fixed schedules – meaning their work days would have set start and stop times — but soon discovered “he was the only Sr. HRA in the east region officially coded to a fixed schedule,” the lawsuit reads. (A LinkedIn search for Mejia’s former job title turns up over 110 people currently employed in the role, spread across the country.)

Scheduling itself may seen a minor issue, but according to the suit, the nature of the new schedule coding led to a reduction in unpaid time off (UPT) — an allotment of off-work time doled out every pay period which employees can deduct if they have run out of paid time-off. More often, according to a number of current and former Amazon workers who spoke to Gizmodo, hours of UPT are docked for clocking in late to a shift, and can result in termination if an Amazonian’s UPT drops below zero.

After escalating the issue up the chain, Mejia claims, he was retaliated against, had his punch-in times questioned, and was eventually fired without a single write-up for poor performance. The suit notes that “other lower level employees of Defendant that were investigated for the same improper punch-in infraction and had actual proven fraudulent punch-in sheets were not fired.”

Mejia claims Senior Human Resources Business Partner Kristina Dudley and Regional Human Resource Manager Bria Sullivan acted “in retaliation for him engaging in the protected activity of going to human resources about a legitimate, good faith concern about his benefits and discriminatory behaviour against him.”

We’ve reached out to Amazon for comment and will update when we hear back.

Mejia’s suit seeks back pay, front pay, compensatory and punitive damages, as well as repayment of any court costs and attorney’s fees.