All Aboard The John Wick 3 Hype Train, Folks: There’s A Poster And A Synopsis

Although we will probably get it six months after everyone else, John Wick 3 is coming so it’s time to get unreasonably excited.

Starting with this promo poster – and a synopsis.

Here it is, straight from CinemaCon:

John Wick (Keanu Reeves) is on the run for two reasons… he’s being hunted for a global $14 million dollar open contract on his life, and for breaking a central rule: taking a life on Continental Hotel grounds. The victim was a member of the High Table who ordered the open contract. John should have already been executed, except the Continental’s manager, Winston, has given him a one-hour grace period before he’s “Excommunicado” – membership revoked, banned from all services and cut off from other members. John uses the service industry to stay alive as he fights and kills his way out of New York City.

Note: No mention of a dog. Hmmm.

Chad Stahelski will once again be in the Director’s chair.

John Wick 3 will be out on May 17, 2019 internationally. There’s no word just yet on an Australian release date (BIG surprise there); so we won’t be holding our breath after everything that happened with John Wick 2. 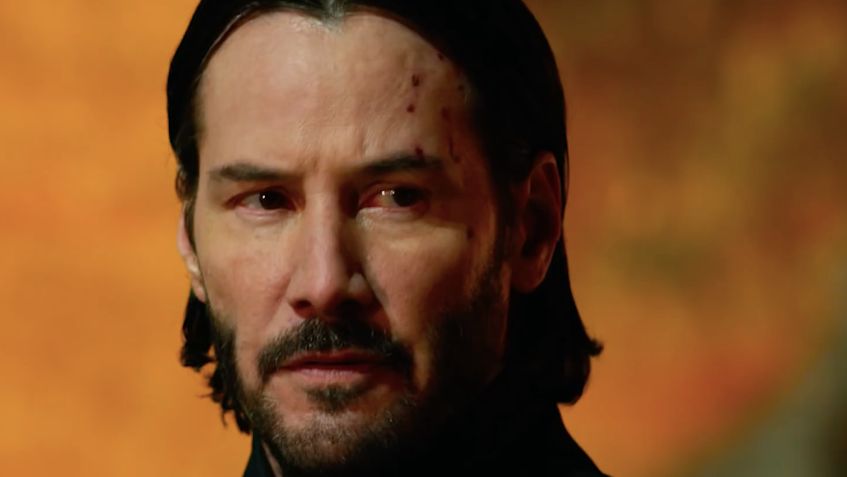 We're still more than a year away from the third entry in the John Wick franchise - starring Keanu Reeves as the titular assassin, who's really just trying to bond with a dog - but fans of the series will be pleased to learn that the previously rumoured television spinoff has found a home on Starz. 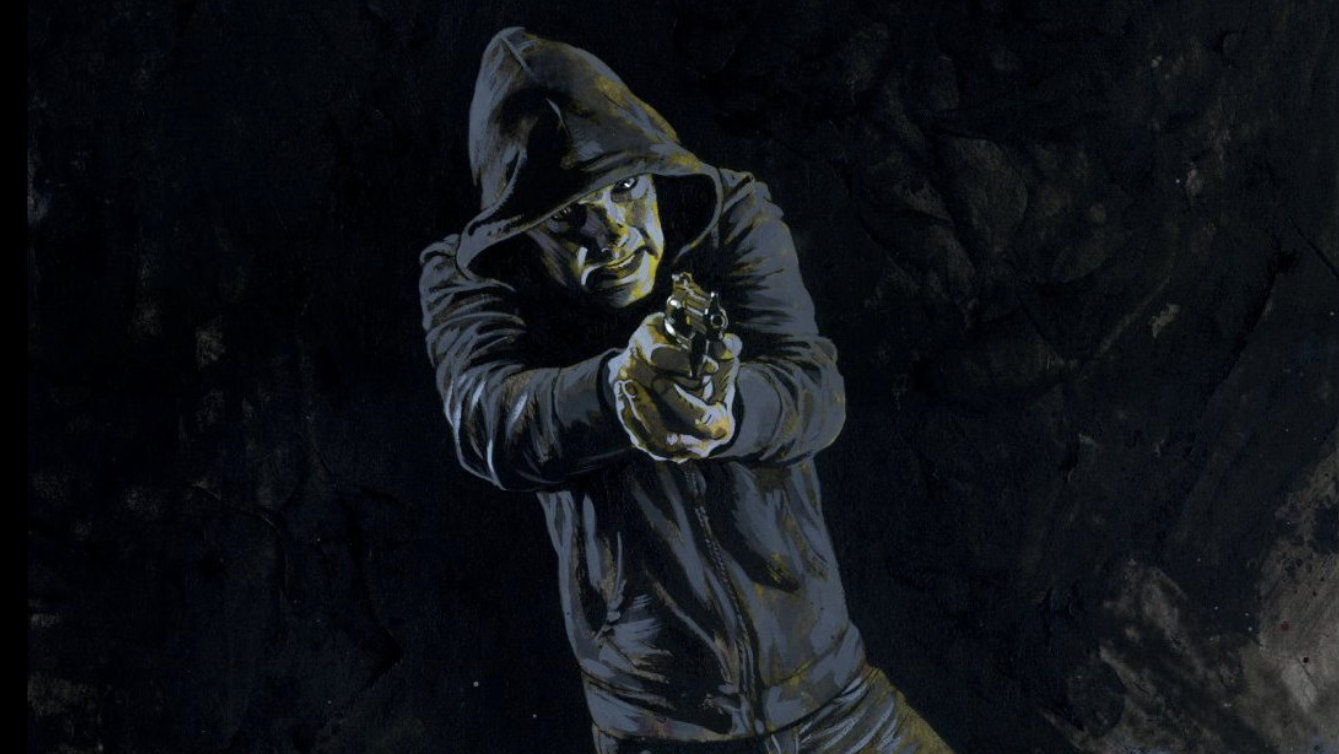 A comic book about an unlikely masked gunman who kills criminals for bizarre reasons. A filmmaker who helmed Keanu Reeves' modern-day action classic. It's the kind of deal that seems too perfect to be true. But it is. John Wick director Chad Stahelski will be adapting Ed Brubaker and Sean Phillips' Kill or Be Killed for the big screen.

Video. Mikey Neumann is pretty good at breaking down what it is that makes John Wick films so brilliant. Mikey did it with the first breakthrough film, and now takes on John Wick 2. At first watch it's easy to dismiss the second chapter in the franchise as a simple continuation of the first - but there's a lot more to it than that. </p> <p>Oh, and the first three minutes of this video is a John Wick-themed rap extravaganza, which is pretty impressive considering Mikey had to learn how to talk again just a few months ago.