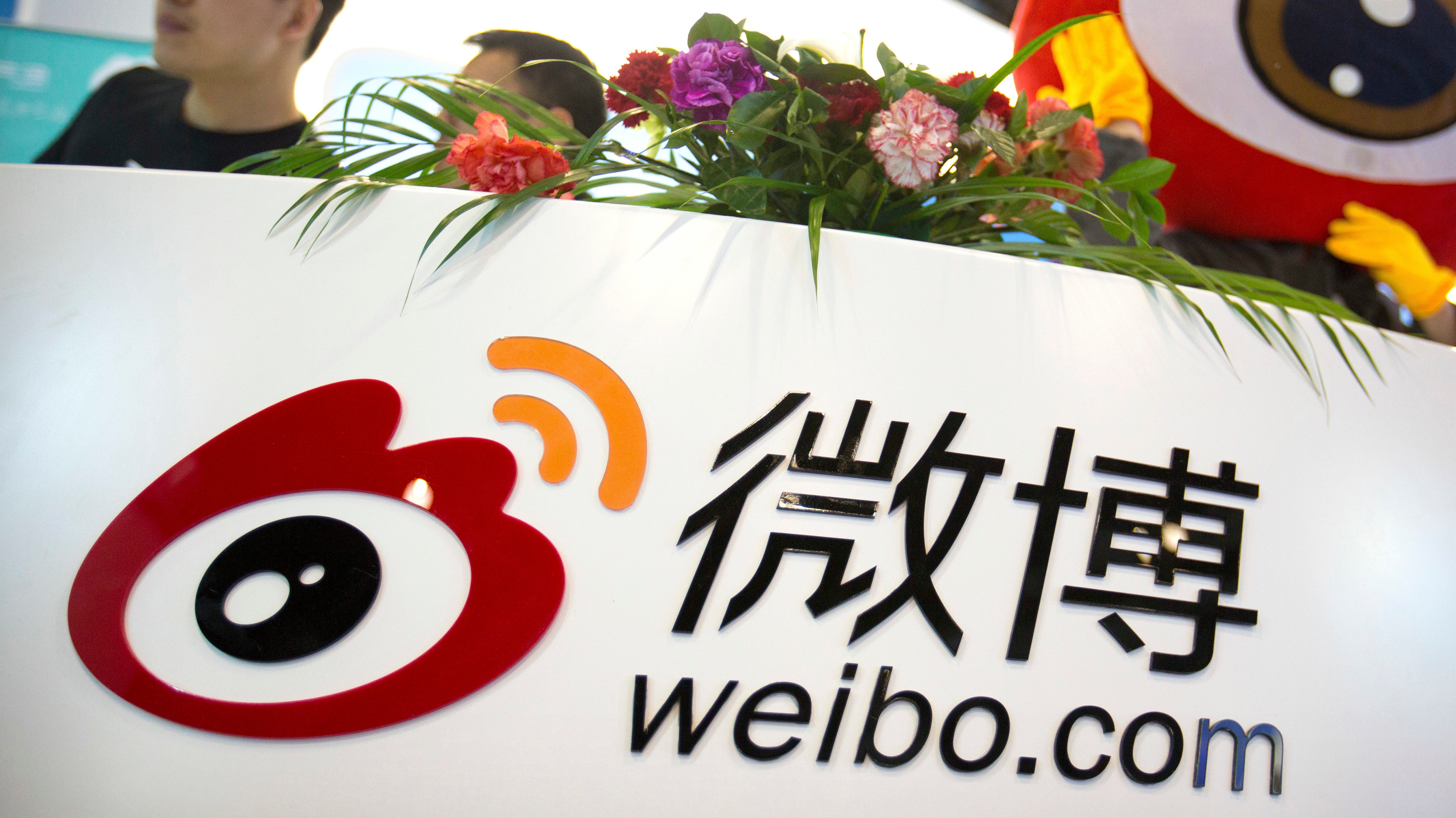 Sina Weibo, one of China’s most popular social media sites, has reversed a ban on content “related to” homosexuality.

The Twitter-like site, which has about 400 million active users, announced the clean-up campaign over the weekend with new guidelines that cracked down on LGBTQ content, as well as violent and pornographic material. Weibo said the new initiative was a way to “create a sunny and harmonious community environment”.

But activists then launched their own campaign to fill the microblogging site with gay content, by making #iamgay and #iamgaynotapervert trend. Many of the posts included photos of couples and rainbow emojis.

According to The Hollywood Reporter, one Weibo post that was liked tens of thousands of times said: “I am the mother of a gay son. My son and I love our country. No matter where we go we tell others loudly and proudly that we are from China…. But today…I suddenly [find] that in this strong country, Sina Weibo is discriminating against and attacking this sexual minority.”

Hua Zile, founder of the popular Weibo page “The Gay Voice”, told CNN: “Seven years ago, not that many people were willing to make their voices heard this way… It’s amazing to see this happen now, with everyone – straight or gay, celebrities or ordinary people – using the hashtag and joining in.”

Weibo reportedly first tried to delete some of the posts, but eventually caved to public pressure and announced it would not target homosexual-related content in its new clean-up campaign.

Weibo posted a statement on its website, responding to the about-face: “We thank all for your discussions and suggestions.”