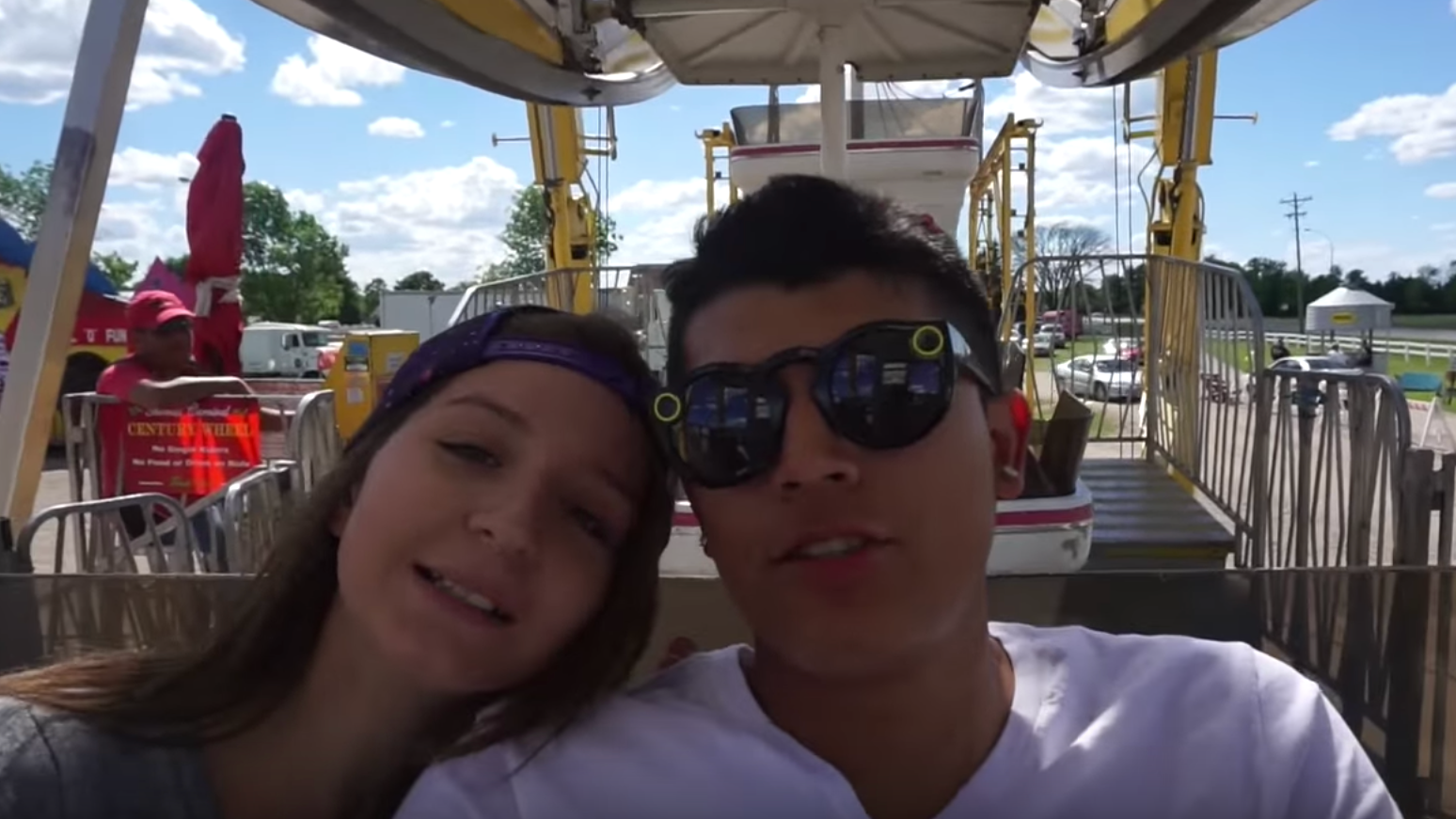 Under a plea agreement, a YouTuber who shot her boyfriend in the chest during a filmed stunt last June will serve 90 days in gaol.

Monalisa Perez, 20, killed her boyfriend, Pedro Ruiz III, 22, in their home in Halstad, Minnesota. After the couple set up two cameras to film the stunt, Ruiz held an encyclopedia to his chest and Perez stood about 30cm away and pulled the trigger of a .50-calibre Desert Eagle pistol.

Perez called 911 after she fatally shot her boyfriend. “We were doing a YouTube video, and it went wrong,” she said, according to a transcript. “It’s all on recording.”

She gave authorities the footage from the two cameras.

In the months leading up to the incident, the couple had uploaded several videos to their YouTube account, most of which depict the couple performing silly or dangerous stunts with a child around. In many of the videos Perez is visibly pregnant with her second child.

A few hours before the stunt gone wrong, Perez tweeted, “Me and Pedro are probably going to shoot one of the most dangerous videos ever. HIS idea not MINE.”

Me and Pedro are probably going to shoot one of the most dangerous videos ever???????? HIS idea not MINE????

Perez had tested out the idea earlier by shooting a bullet into another book without fully penetrating it.

The prosecutor said on Wednesday that Perez “tragically relied on his assurances,” according to a report from the Star Tribune. In December, Perez pleaded guilty to second-degree manslaughter. Under the terms of a plea bargain approved this week, she will serve 90 days in gaol in 10-day increments over the next three years, Forum News Service reports. Additionally, Perez is banned from owning firearms for life, cannot profit off the incident, and must serve an 90 additional days under house arrest.