What Pre-Teen Brains Can Do That Adult Brains Can’t 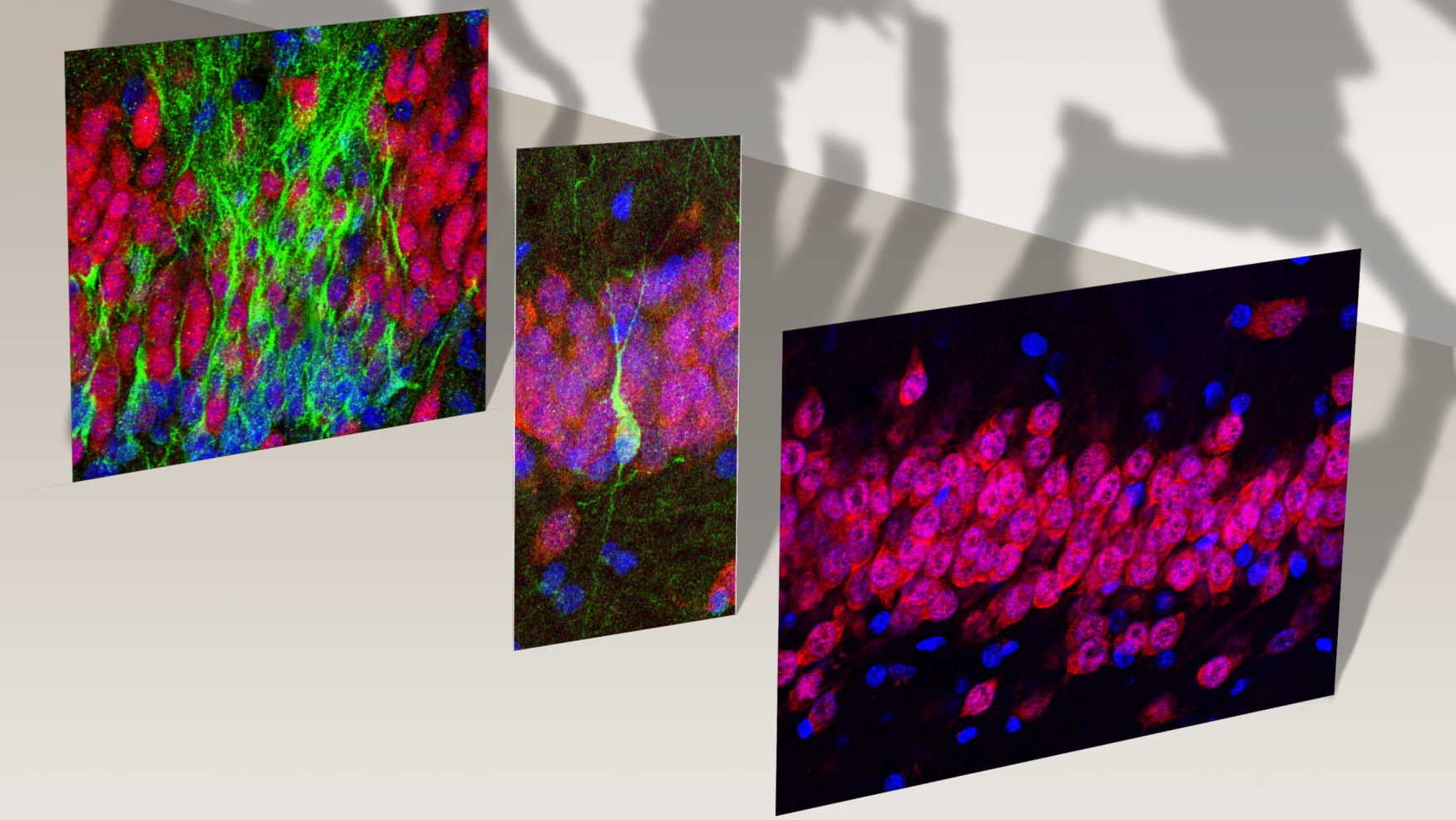 A popular theory about how the human brain works – one that’s inspired both neuroscience research and sketchy health fads alike – is just plain wrong, suggests a new study published this week in Nature. The adult brain might not be able to naturally restock its supply of neurons after all.


New neuron growth in the hippocampus, highlighted in green, fades away by the time we reach our teens, a new Nature study finds. Above are samples taken from a newborn, a 13-year-old and a 35-year-old, respectively. Image: Sorells, et al (Arturo Alvarez-Buylla Lab)

Researchers looked at samples of the hippocampus, the brain region that plays a large role in memory, taken from 59 people. The age of the subjects extended from prenatal to adulthood. More than half of the samples were donated after death, while the remaining were taken from people who had brain surgery to treat epilepsy.

As expected, they found abundant proof of freshly-made neurons in the samples taken from fetuses and newborns, specifically in the dentate gyrus, where neurogenesis is known to happen in other mammals such as rodents and speculated to happen in people. But as the samples got older, the less young neurons they observed. And in all of the 29 adult samples, the researchers failed to find any sign of neurogenesis. The same declining pattern was seen in samples taken from Rhesus monkeys too.

“We conclude that recruitment of young neurons to the primate hippocampus decreases rapidly during the first years of life, and that neurogenesis in the dentate gyrus [brain region] does not continue, or is extremely rare, in adult humans,” the authors wrote.

The study isn’t the first to suggest that our neurons aren’t regenerating themselves. But it carries a poetic significance: One of the senior scientists involved, Arturo Alvarez-Buylla of the University of California San Francisco, contributed to research that established neurogenesis does happen in other adult animals, such as rodents and songbirds, during the 1980s. Those findings inspired others to look for neurogenesis in humans.

Some studies since have found evidence that it was happening, while other researchers relied on new neuron growth as a possible explanation for why interventions such as antidepressants could help people stay mentally healthy. And there’s been no shortage of legitimate efforts to find drugs that could enhance the brain’s natural capacity for neuron growth, along with schlocky, untested, but Alex Jones-approved consumer products on the market.

“Previous studies may have misreported the detection of immature neurons, because the proteins used to mark these neurons in animals may not work the same way in humans,” lead author Shawn Sorrells, a neurosurgeon and member of the Alvarez-Buylla lab at UCSF, told Gizmodo via email. “Our study examined these proteins and found that they are not specific to young neurons.”

Others may have even misidentified the cells they were observing, classifying them as neurons instead of glia cells, the structural supports of the brain that surround and protect neurons and which do constantly regenerate.

The current study’s results don’t definitively prove that the brain can’t regenerate neurons past teenhood somewhere else, though.

“This study only pertains to the hippocampus; other brain regions in the human brain – which is very big – remain to be explored for the possible presence of new neurons,” Sorrells said. And it might be possible to spark stem cells into action through injury or some other circumstance, he added.

But they do suggest that our adult brains’ ability to stay sharp largely relies on different mechanisms than we’ve seen elsewhere among other animals. Sorrells notes, for instance, that neurons are known to change in size and in their capacity to connect to other neurons.

“[O]ther forms of plasticity, such as changes in synaptic transmission or remodeling of existing neurons, might be much more important,” he said.

The resuts don’t suggest that searching for ways to create neurogenesis in the hippocampus can’t help tackle problems such as dementia and memory loss, nor do they mean that studying how other animals regenerate their brains has been a waste of time.

“It remains essential to study the process of adult neurogenesis in animal models because of the importance of this work to brain repair,” Sorrells added.