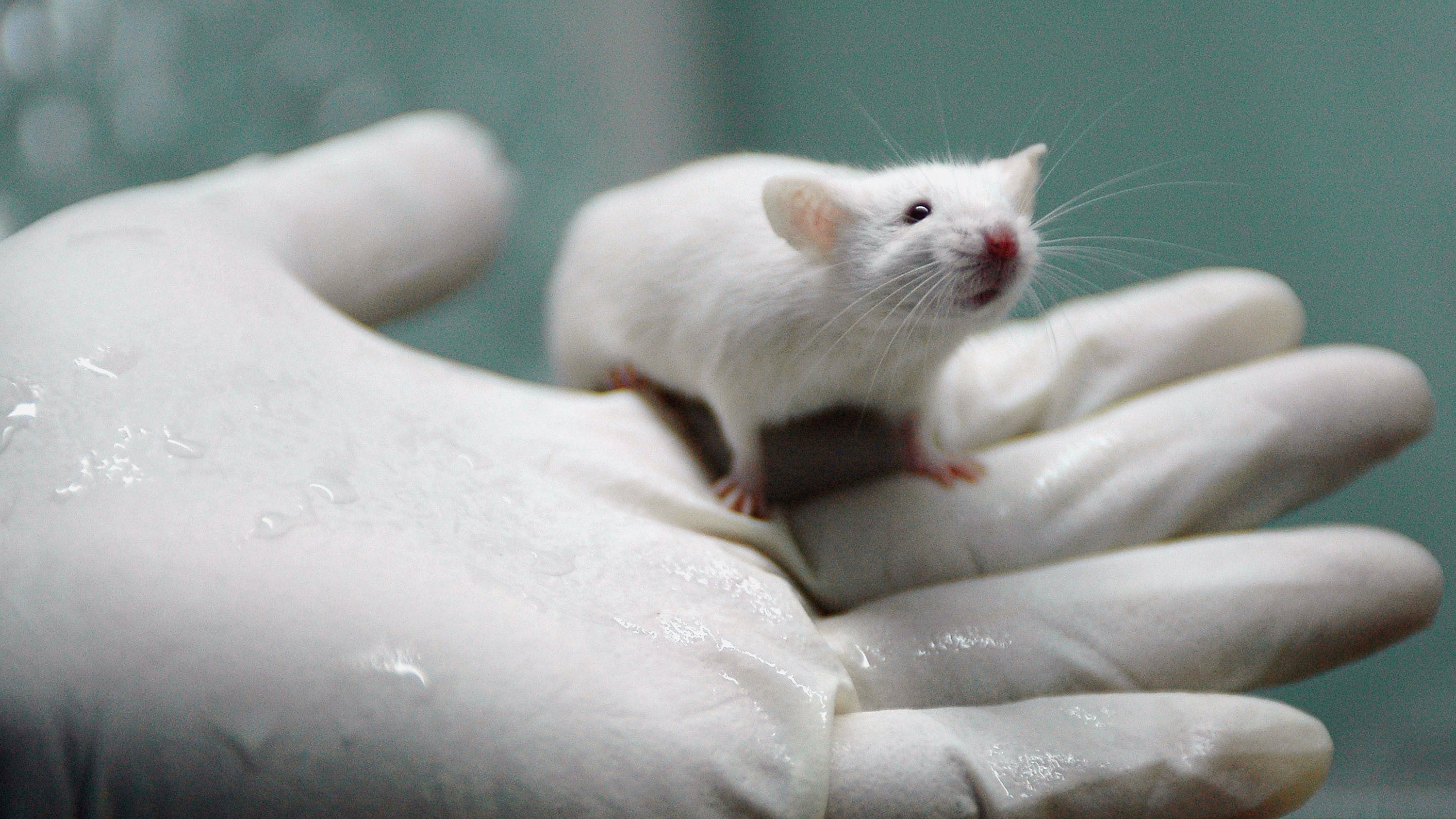 Rats, mice, rabbits and other animals have long been an essential part of testing drugs for safety and efficacy before they make their way to human subjects. But some scientists are trying to spare these animals, and even make drugs safer, by instead creating and relying on virtual test subjects.


An UK study offers a potential glimpse of drug research in the future, suggesting that computer simulations can reduce or even possibly replace the need for lab animals. Photo: China Photos (Getty Images)

This week, the UK-based National Centre for the Replacement, Refinement and Reduction of Animals in Research (NC3Rs) awarded its 2017 International award to a team at the University of Oxford, for their research into using computer simulations in place of living animals.

With the help of their “Virtual Assay” software, the team developed a computer model of human cardiac cells and ran thousands of simulations to see how 62 drugs (and 15 compounds widely used in research) affected the cells. Matched up to actual clinical data, the model was able to guess correctly whether a substance was potentially dangerous to the heart a vast majority of the time.

Specifically, it predicted if a drug or compound could cause arrhythmia – an irregular heartbeat – 89 per cent of the time. And it even seemed to outperform similar animal research: Drug trials on heart cells taken from rabbits only matched up to the clinical data up to 75 per cent of the time, the researchers found.

The findings were published last September in Frontiers in Physiology.

Lead author Elisa Passini, a researcher at Oxford’s computer science department, told Gizmodo via email that aside from the team’s models being more accurate, she believes they could someday save plenty of animals from being used and presumably killed in the name of science to test often toxic drugs in the earliest stages of research.

“Current strategies for drug cardiotoxicity assessment involve a combination of preclinical studies using a variety of animal species,” including rats, mice, rabbits, guinea pigs, dogs and pigs, she said. “This screening phase can easily exceed the use of 60,000 animals a year (an underestimation), and this is where our models could play a major role in replacement.”

“The in silico drug trial is the validation that the pharmaceutical industry has been waiting for and I am delighted that the Panel selected this stellar paper for our annual 3Rs prize,” Vicky Robinson, chief executive of NC3Rs, said in a statement announcing the prize, which comes with over £28,000 ($49,467) in grant money awarded to the team. The publicly funded NC3Rs was founded in 2004 after a UK governmental report called for the establishment of a national organisation that would explicitly petition for the more ethical use of animals in testing.

So-called “in silico” computer modelling has long been touted as a potential tool for discovering and testing out new drugs, as well as better understanding conditions such as cancer and genetic disorders. But computer modelling hasn’t yet become a major part of the scientific research pipeline. Passini and her team believe that their software can help bridge the gap.

For one, the software is intended to be easily used by non-specialists. And unlike previous models, they say theirs can better approximate the human body. In the current study, for instance, they generated nine different profiles of heart cells, based on how well the cells could transport ions across their membrane. And indeed, Passini’s team did find that certain profiles seemed to be more at risk of arrhythmia from certain drugs. That same method could be used to create the equivalent of subgroups in a clinical trial, based on factors like age or gender.

The NC3Rs award, which is sponsored by the UK pharmaceutical firm GlaxoSmithKline, is the second award Passini and her team’s research paper has received – it won the Technological Innovation award from the Safety Pharmosectual Society last year. On top of that, the model is itself an extension of research conducted by the same Oxford team that also received the NC3Rs award in 2014.

Passini told Gizmodo that the Virtual Assay software is already being used by four pharmaceutical companies to aid in their drug development and safety efforts, including the US-based Merck and Beligum-based Janssen. She also said her team plans to use the software to study how drugs can affect the heart’s ability to physically contract and circulate blood throughout the body.

The group has begun to conduct virtual studies in the fields of pain research and Type 2 diabetes as well.