Thunder And A Surprising Resurrection Change Everything For Black Lightning 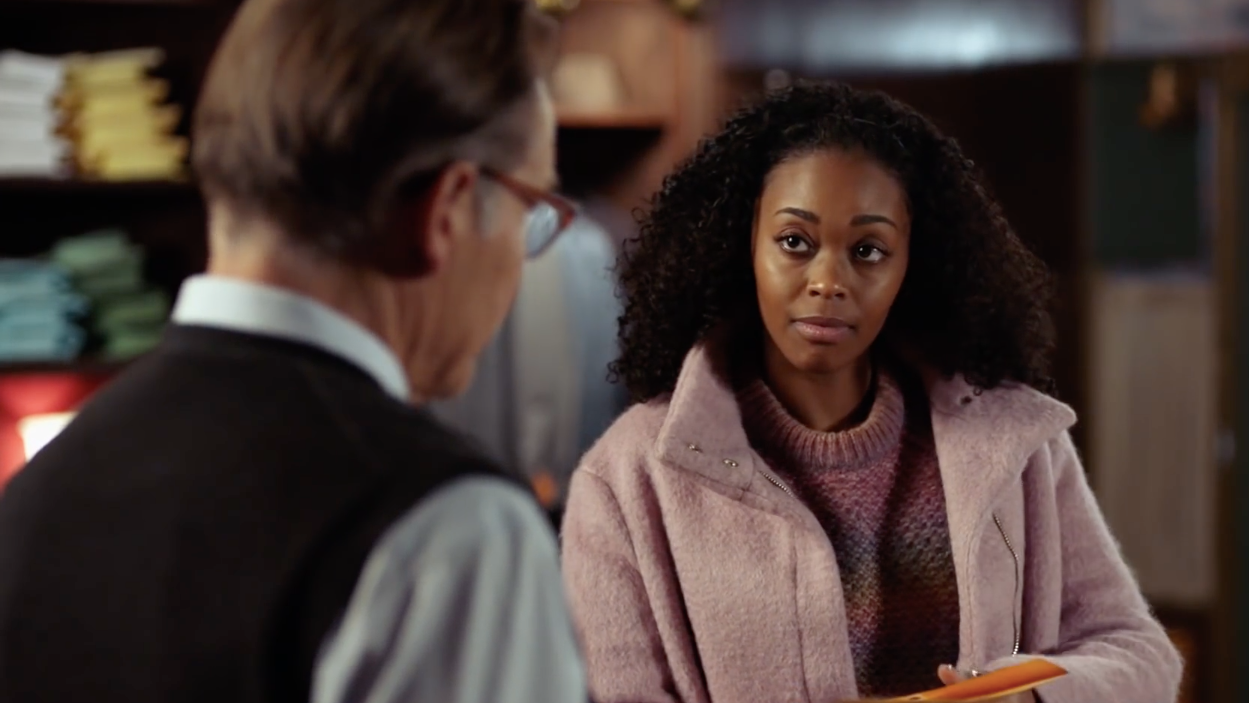 Black Lightning is arguably one of the smartest, strongest comic book adaptations on television right now, but that isn’t to say the show hasn’t been without its weaknesses. It’s been weird, for example, that everyone’s been keeping these huge, conspicuous secrets from one another right in the open.


From right to left: James Remar as Peter Gambi and Nafessa Williams as Anissa Pierce in Black Lightning. Photo: CW

There’s a certain degree of convenient ignorance that’s required to make complicated shows such as Black Lightning work, but at the same time, it’s been odd to accept that neither of Jefferson’s children would have figured out that their father was a superhero, or that Jefferson and Lynn wouldn’t have even considered that their children might be metahumans. Thankfully, Black Lightning‘s finally addressing that weirdness head-on with “Equinox: The Book of Fate”, one of this season’s strongest episodes yet.

After spending half of the season sneaking around and hiding in the metahuman closet, Anissa’s secret is finally out. Jeff, Lynn and Gambi all know about her super-abilities and, while they’re all concerned for her safety, they waste no time in accepting the fact that she’s destined to become a superhero vigilante like Black Lightning. Every cape show featuring a relatively young, new hero ends up incorporating some version of the “great power, great responsibility” trope in which the parents helplessly struggle in vain to keep their loved one away from being a hero.

But “Equinox: The Book of Fate” is somewhat more complicated because the reveal of Anissa’s powers is juxtaposed with all of the death and destruction we’ve seen come to Freeland so far this season. Jeff and Lynn might not want to see Anissa purposefully putting herself in harm’s way, but the fact of the matter is that they really don’t have a choice. Anissa was on the front lines of Freeland’s protests long before her abilities began to manifest, and the city’s only become even more dangerous since she began learning just what she can do. Try as he might to save it, Freeland’s in a state of free fall and, on some level, Black Lightning knows that he and Gambi are stronger with Anissa on their side fighting the good fight if they really want to take the 100 down.

In a time of crisis, Black Lightning‘s heroes see their troubling times as a reason to come together, whereas the villains pull apart and turn on one another. It’s interesting that as the evil organisation Lady Eve works for and Tobias Whale’s crew become more ascendant in power, the actual people on the ground seem to be losing their ability to actually wield that power effectively. Tobias’ brutal cage match against a fighter high on green light was enthralling to watch, but it also reflected a larger idea that Black Lightning seems to have carefully woven into the fabric of its larger plot. Power derived from corruption and fear is unsustainable because it comes at the high cost of human life on all sides of the equation. Black Lightning‘s never shied away from killing characters off left and right, but “Equinox: The Book of Fate” heaps death onto the villains in a way we’ve not yet seen – further emphasising that the game they’re ultimately playing at is just as dangerous for them, if not more so.

While the sudden deaths of Tobias’ henchman Joey Toledo and Lady Eve aren’t off-brand for Black Lightning, they definitely came with an air of in-universe surprise. We’ve always known that they were all close to death just by virtue of their line of work, but the episode suggests that perhaps they never quite fully understood just how dangerous the storm they created actually was.

What ends up making “Equinox: The Book of Fate” so surprising, though, is the introduction of yet another curious deus ex machina that puts all of Black Lightning‘s deaths into a new context: Both Lawanda White and Latavius are still alive. Or, rather, they have both been brought back to life through means that have yet to be explained. After seeing so many important characters unceremoniously killed off earlier in the season, it makes all the sense in the world that Black Lightning would end up bringing at least a couple of them back, but the resurrections in “Equinox: The Book of Fate” could end up meaning something much, much more interesting for the show.

There’s still so much we don’t know about Black Lightning‘s real Big Bad™, the group pulling the strings from the shadows which seems oddly fixated on Freeland and Black Lightning. This whole time we’ve been assuming that they were just another large-scale drug running outfit looking to turn a profit, but after this episode, the tea leaves point to a potential truth that’s far, far more mysterious. 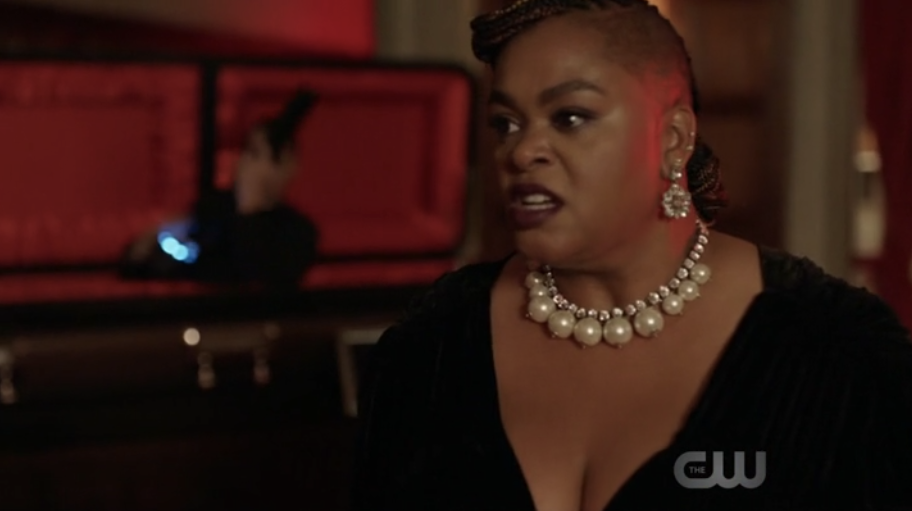