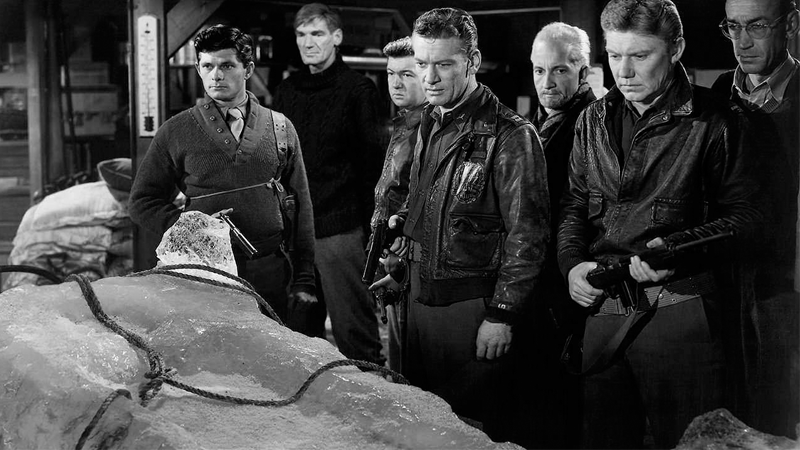 The viewing marks the changeover between the summer and winter crews stationed down in Antartica. They even go full old-school, eschewing the more famous 1982 John Carpenter adaptation in favour of the first movie adaptation of John W Campbell’s classic horror tale, 1951’s The Thing From Another World:

A yearly tradition at the South Pole is the winter-over crew watching "The Thing" right after the last flight for the summer leaves. Here is a picture of the yearly showing in the gym #southpole #winter #Xenophobia #science pic.twitter.com/bI3DJoKprJ

They even watch it just after the last flight away from the station has left, knowing they’re trapped there for months! Like, sure, you could say they’re just conducting a safety drill in the form of a classic movie. Me? I say they’re tempting fate – or at least extraterrestrial parasites, with the ability to blend among humans, who desire to murder them all.