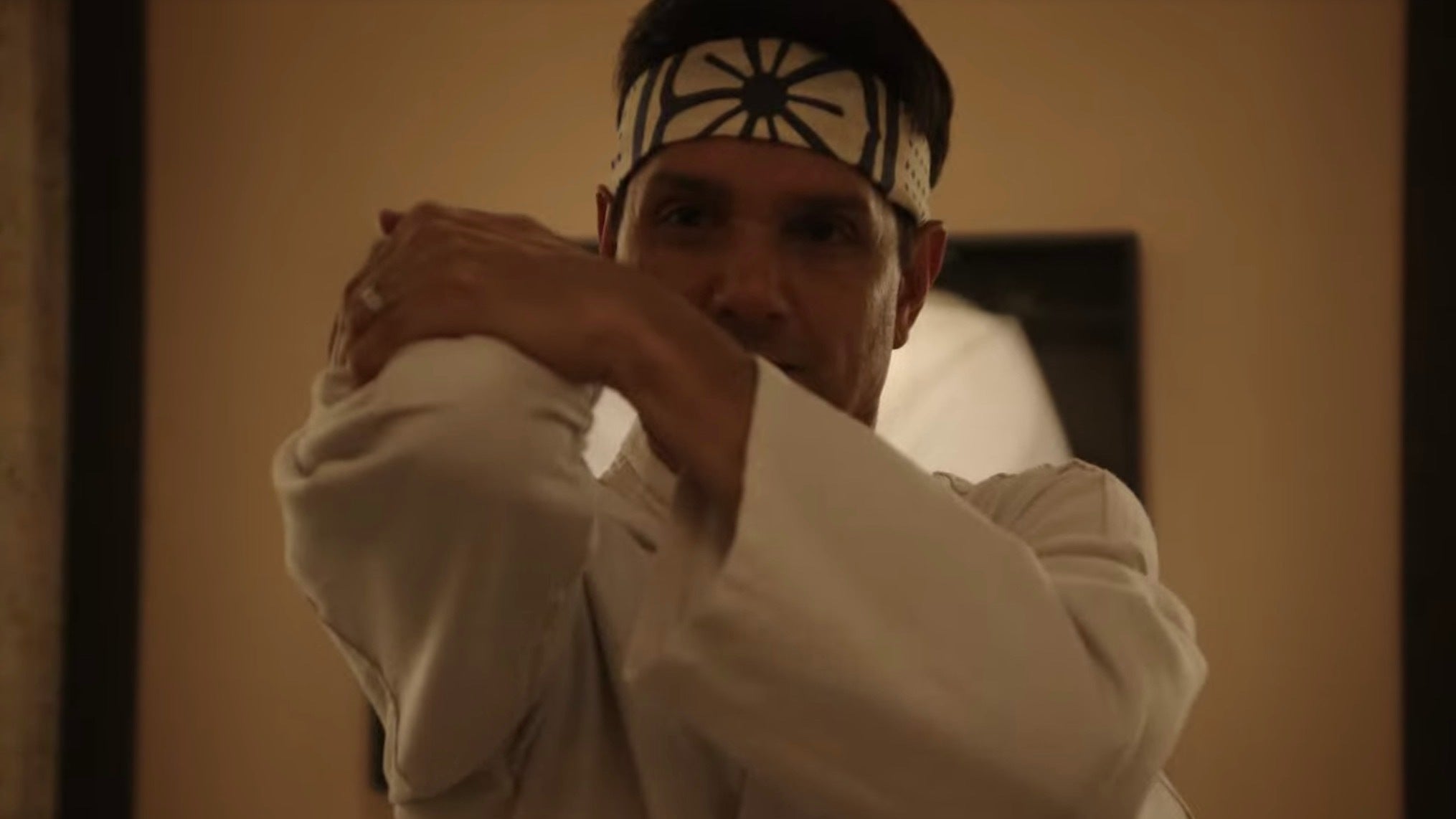 Video: The best around is back on May 2. That’s the date Cobra Kai, the new Karate Kid sequel series, will debut on YouTube Red. The news came along with the release of the brand new, full trailer for the show, which takes places several decades after the original movies.

Ralph Macchio is bringing karate back to kids on May 2. Image: YouTube

The show isn’t just about a couple of 50-year-olds reliving their high school feuds, though. It brings a new generation of kids into the mix, including Daniel’s family, as well a young boy who just moved into an old apartment complex where he seeks training from the super. But this time, that super is… Johnny Lawrence.

Cobra Kai, which is written and executive produced by Josh Heald, Jon Hurwitz and Hayden Schlossberg, will have its world premiere April 24 at the Tribeca Film Festival before going coming to YouTube Red on May 2.