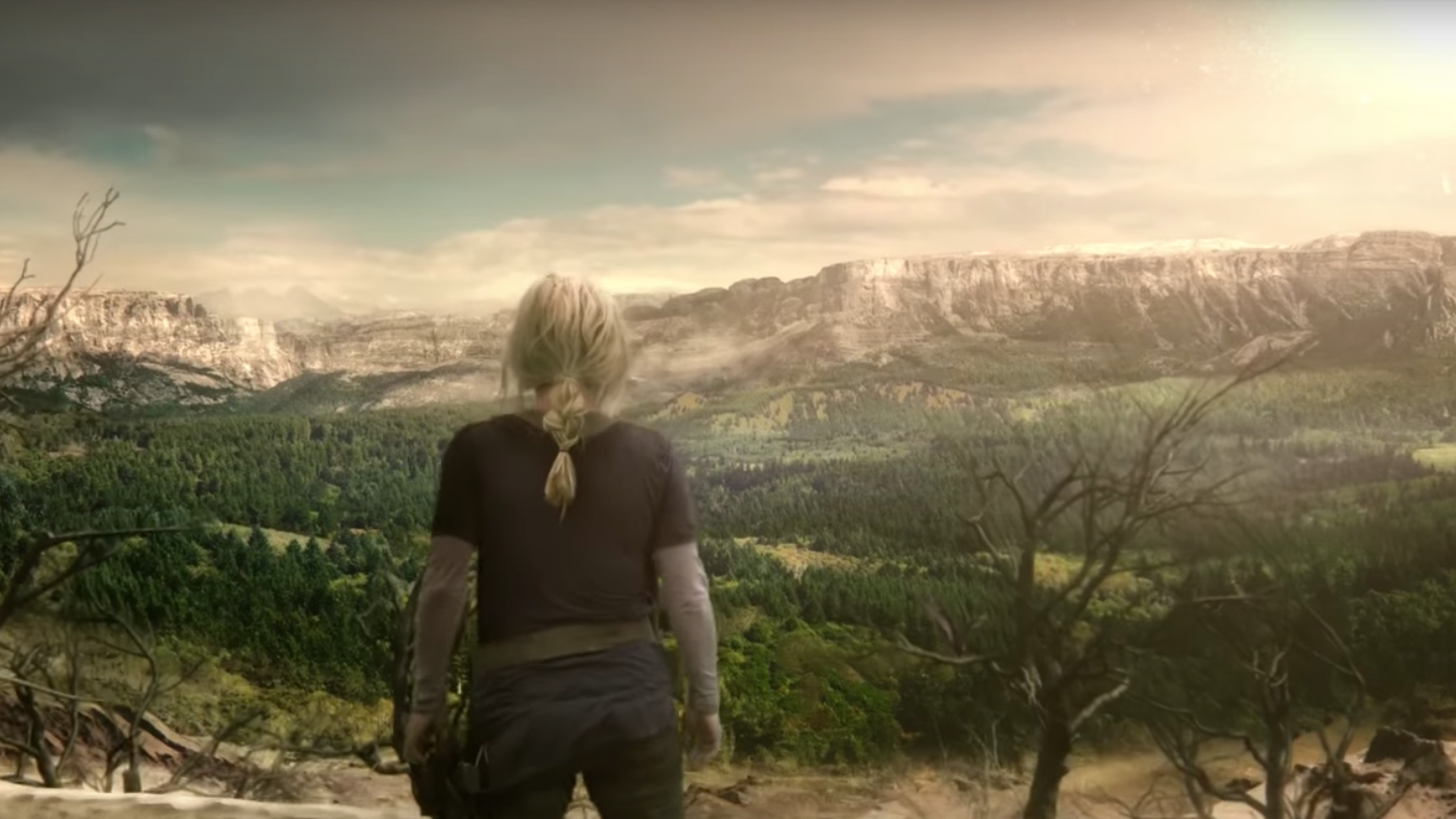 Video: An oversized trailer for the fifth season of CW’s The 100 has transported us years into the future, where an epic war is set to take place over the only plot of land that hasn’t gone to hell yet. Where’s Littlefoot when you need him?

Last season, The 100 shocked fans by fast-forwarding six years into the future during the final minutes of season four’s last episode. We see that Clarke (Eliza Taylor) survived the Death Wave and has discovered there’s one valley that also managed to survive, too. As Clarke tries to keep her new companion Madi safe, threats from above and below risk all-out war over this lone patch of land. There’s Octavia and her Grounders, still trapped in the bunker, as well as some newly arrived prisoners from Eligius Corporation. Then, of course, there’s whatever Bellamy is doing to waste time back up in space.

The 100 returns to the CW for season 5 on April 24. An Australian air date has not yet been confirmed. Check out the giant, four-minute trailer below.