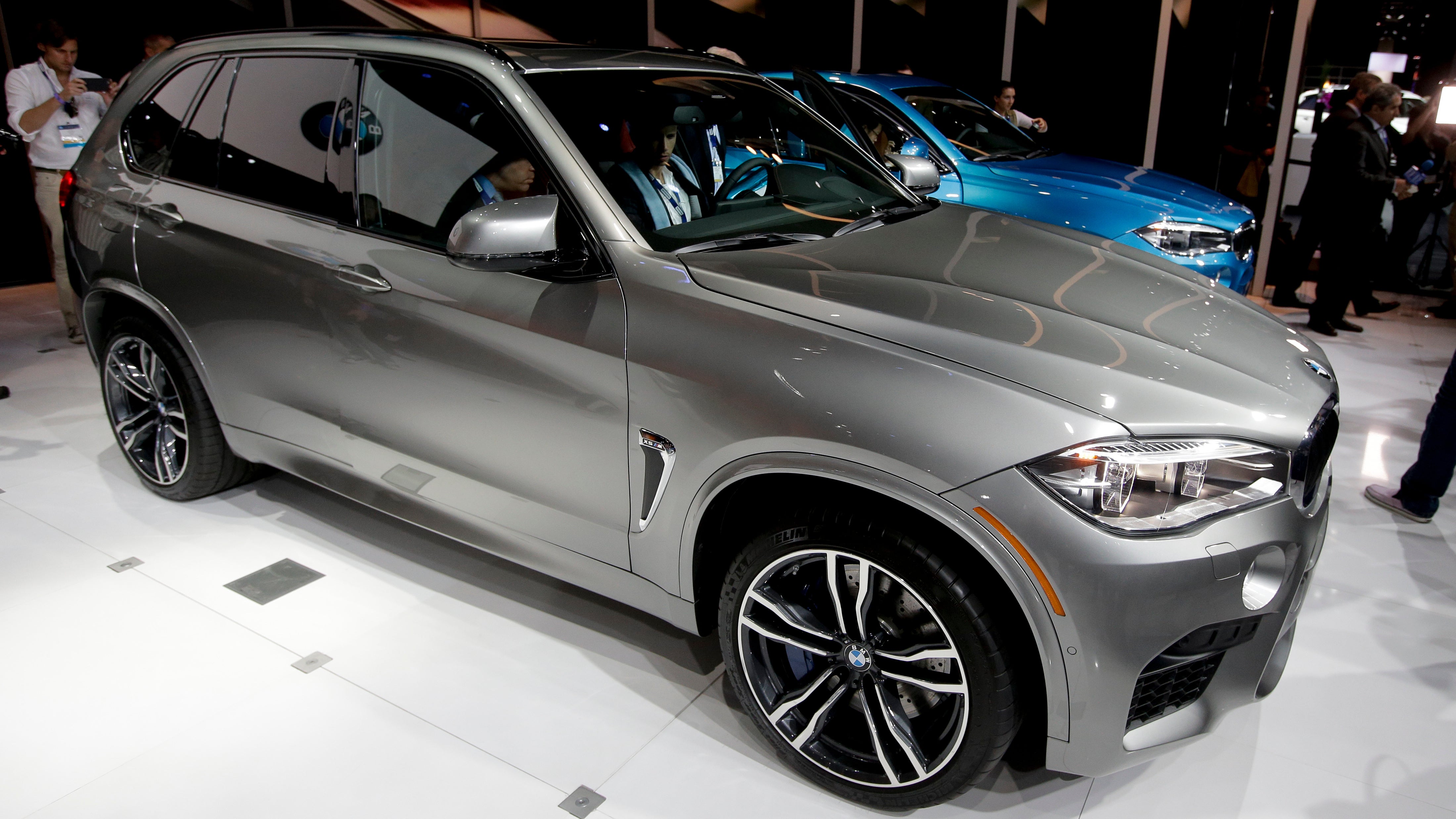 A software engineer in Long Island, New York, claims the automatic door on his BMW X5 chopped off his right thumb, and now he is suing the luxury auto manufacturer.

The severing occurred on 6 July 2016, when Godwin Boateng was waiting on a friend, reports the New York Post. In Boateng's suit, he claims he rested his hand on the door column of the car.

The suit describes the horror show that unfolded next: "With the front driver's door approximately one-foot ajar, the SCAD [Soft Closing Automatic Doors] sensor activated the electric motor, which pulled the driver's door firmly, and not 'so softly' snapped through the flesh, nerves, blood vessels, tendons, musculature and bone structure of Boateng's right thumb."

Boateng then took his thumb to a hospital where it was put on ice until the doctor told him it couldn't be reattached. He has since undergone two surgeries and some of the thumbnail has grown back on his nub. He sometimes wears a fake magic-trick novelty thumb because his finger is sensitive.

"There's something wrong with the design," Avi Cohen, Boateng's lawyer, told the Post, "There has to be some sort of mechanism to protect you from that outcome."

Cohen compared the door to a "guillotine".

The suit claims BMW was aware of the automatic door's sensor issues, but still didn't warn car owners or attempt to fix the issue.

BMW did not immediately respond to Gizmodo's request for comment.