So Where The Hell Is My XCOM TV Show? 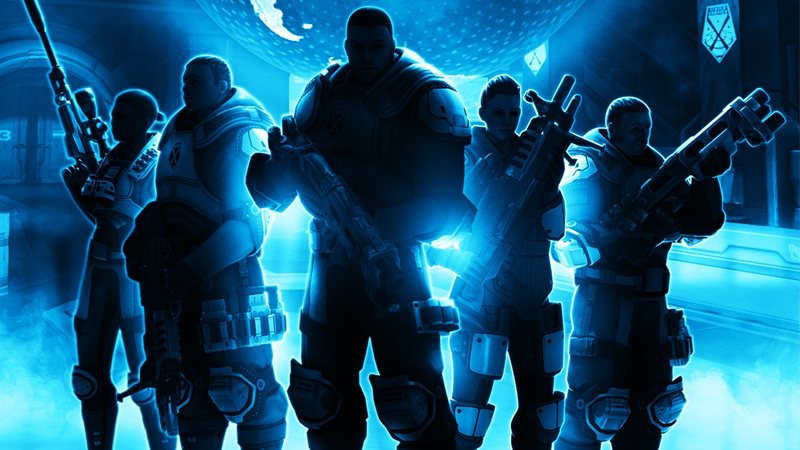 Video game adaptations have had a rough history. They have been almost uniformly crappy over the past few decades, meaning the recent release of Tomb Raider represents a leap forward by being average instead of just awful. But here’s a thought: Why aren’t we bringing video game adaptations to the small screen instead?

We’re living through a pretty incredible time for television and longform drama, both in and out of the genre space we typically cover on Gizmodo. Ambitious uses of TV as a format, and the rise of streaming services splashing big bucks on original content, has lead to swathes of excellent shows constantly vying for our time.

In an arena begging for more stories to be told, video games represent a remarkable untapped wealth of exploration (not to say that there aren’t some on the way — Netflix has a Witcher show coming, but technically that’s inspired by Andrzej Sapkowski’s novel series rather than CD Projekt Red’s beloved RPG trilogy, and a Street Fighter show, of all things, just got announced). 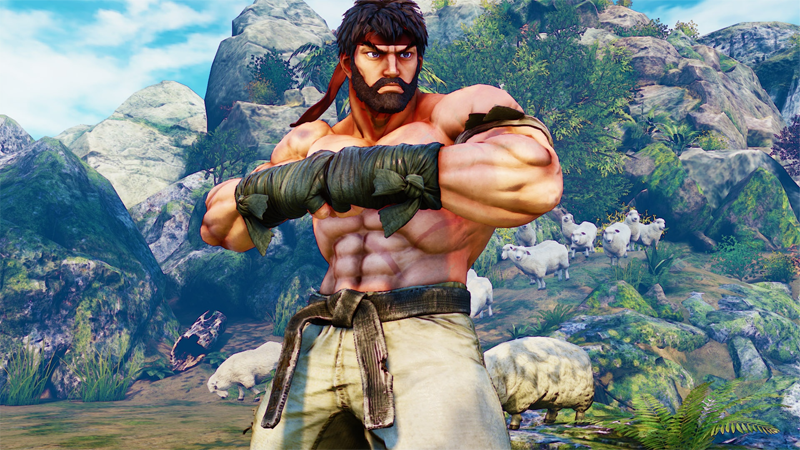 I can’t believe Hot Ryu is getting his own TV show.Image: Street Fighter V (Capcom)

Video games themselves have stories and worlds that, more often than not, lend themselves much better to the format of a TV show than a two-hour movie. The worlds people love the most are driven by stories that play out over dozens and dozens of hours, and are filled with cavalcades of fascinating characters in numbers that would make most showrunners’ eyes water. How could you distil the characters and story of something like Mass Effect or even something relatively smaller-scaled like Bioshock into a two-hour movie?

You can’t, without sacrificing something that will likely annoy fans and/or confuse newcomers in the process (see: Warcraft, which spends virtually all its time setting up for sequels that will likely never come instead of exploring the fascinating world it has right in front of it). But even without massive, sweeping stories, games are experiences that last hours and hours longer than movies typically do — making a movie that encapsulates those experiences into a shorter time frame even harder.

Somehow, that didn’t stop Rampage from existing, but still, here we are.

So this brings me, at last to XCOM. In my eyes, the venerable strategy series that first started out in 1994 before getting a much-lauded reboot in 2012 would make for a pretty excellent TV series. It could embrace what makes the games so beloved while making for some great “golden age of TV”-standard shenanigans.

Unlike the examples I mentioned earlier, XCOM‘s premise has always been pretty simple: Aliens have invaded Earth, and as the commander of the planet’s last line of defence, you have to strategically curtail the alien threat, adapting and learning more about your mysterious assailants while trying to keep your international cast of soldiers from dying horrible deaths. 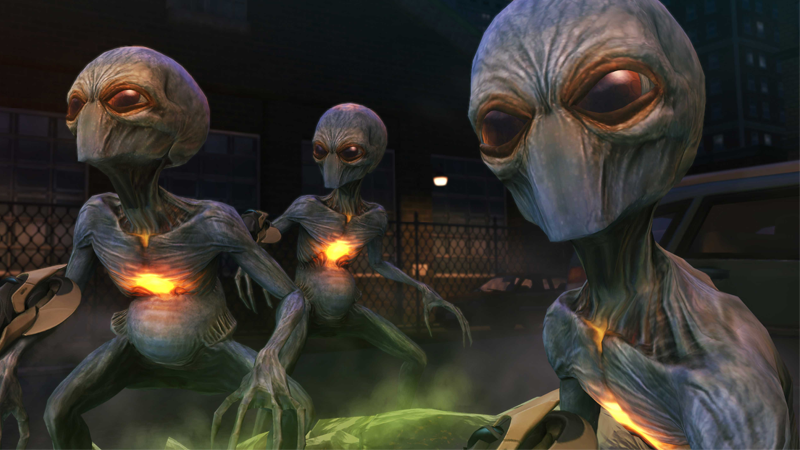 Like with many story-light games, XCOM is also beloved for the ways its mechanics can inspire individual stories for players outside of the general “stop aliens from killing all of us” narrative. XCOM‘s gameplay is turn-based, as you send out teams of soldiers (that you can customise with classes, equipment, and elements, like their appearances and names) on missions ranging from investigating a series of abductions, to scouting out crashed alien ships, to even quelling outbreaks of infectious aliens in population zones.

But on top of all that, your soldiers in XCOM can permanently die if they go down in a mission, adding a layer of tension that makes each victory epic, a tale you recount later about the heroic sacrifices made to stop the alien invaders — or about how your sniper pulled off a risky shot that saved the life of another soldier at the very last second.

Or, more likely, how you named a bunch of them after your friends or work colleagues and then, err, accidentally got them killed on a hard mission. I once made the staff of io9 when I played the first rebooted game, Enemy Unknown, on mobile, and let me tell you, it’s uncomfortable to watch your boss get smooshed into oblivion by a big, hulking mass of alien flesh and armour because you forgot to heal them. It’s little moments like that that would make XCOM perfect for TV. 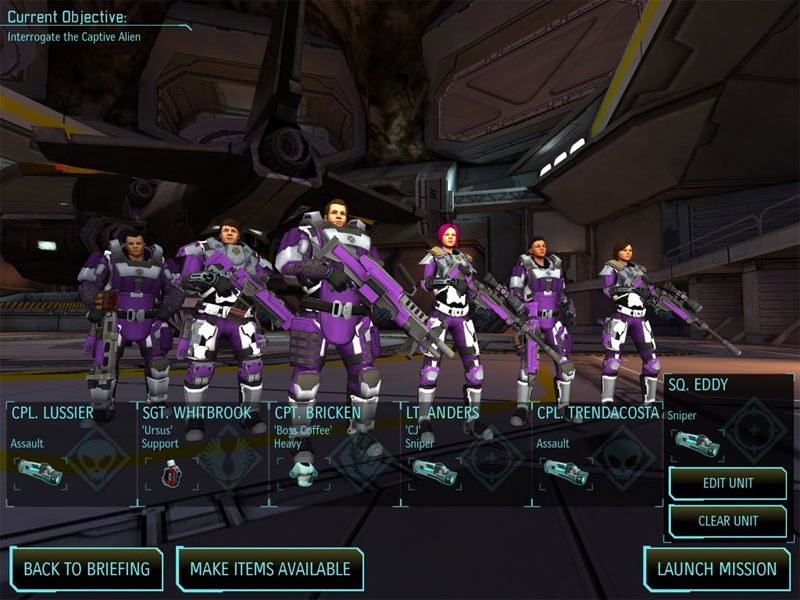 The io9 team I made in X-Com: Enemy Unknown’s iOS port. Pretty sure Rob died a couple missions after I snapped this. Sorry Rob!Image: XCOM: Enemy Unknown (2K/Firaxis)

Think about it: A big, constantly changing cast of stars, anchored by regulars like the scientists, engineers, and commanders that hang out at XCOM’s underground headquarters, playing characters that could be killed off at any moment when they’re on a mission and replaced the next episode, satiating the bloodlust audiences have in the Game of Thrones and Walking Dead era. A new mission every episode to give things some procedural-style variety.

As a global taskforce, locations and locales you’d encounter could be varied enough from week to week. You’d still have the overarching story of ultimately driving the aliens off of Earth, but it’d almost become an anthology series, following different groups of soldiers on different XCOM missions, all contributing to the larger arc (or failing to do so and meeting grisly ends) while still telling their own smaller, isolated stories.

It’d be nice to get a video game movie one day that is actually good, instead of just ranging from fine to awful (don’t worry Mortal Kombat: Annihilation, I still sort of love you). But while we wait for that day to come, I’d much rather see the world of television actually get to explore them, because they seem much better suited for each other.

And while I’m at it, I also want Netflix specifically to call someone and make the XCOM show I just pitched. Money in the bank, guys.