Scientists Watch Water Change Phase From A Liquid… To A Liquid 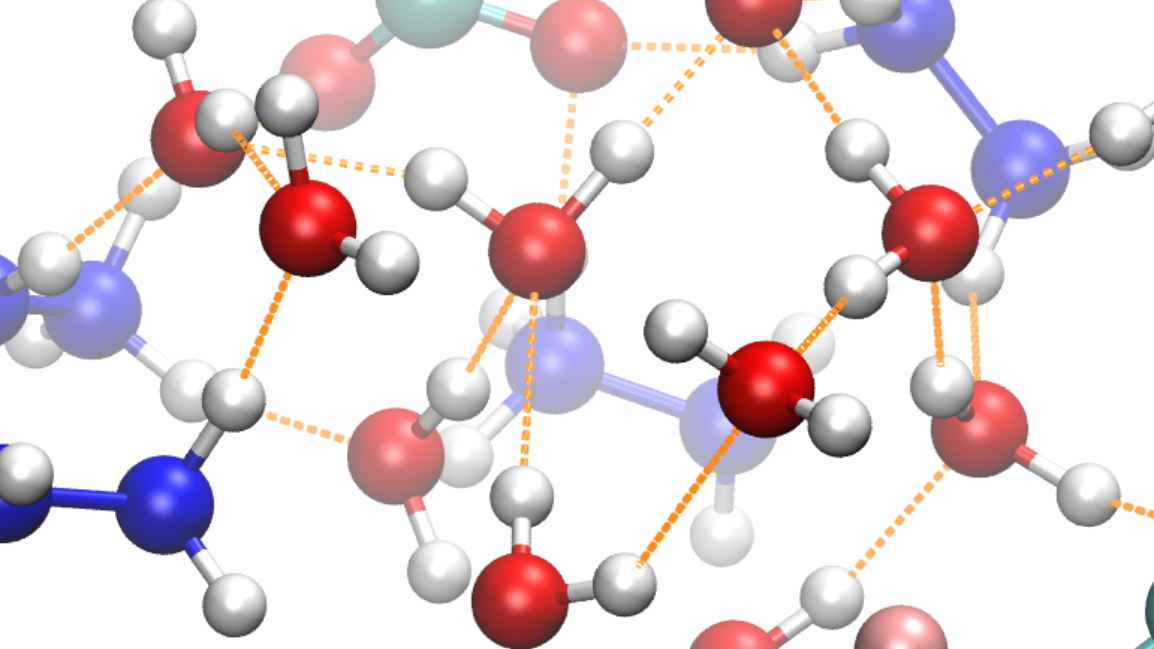 H20 is oh-so very weird. It’s on the lighter side of gases, but it’s one of the denser liquids. It’s got an abnormally high freezing and melting point, and it is densest when four degrees above its freezing point, where it changes from a liquid to a solid. A new paper seems to show a source for that weirdness.

Scientists seeking to explore some of water’s anomalous properties studied specially treated water mixed with another chemical. As they changed the temperature at high pressures, they noticed a sharp change in the water’s molecular behaviour as it seemed to change phases – from a liquid to a liquid. And the results are sure to start some discussion in the science community.

“It’s something that the community has been arguing about for a long time,” study author C. Austen Angell from Arizona State University told Gizmodo, referring to the true nature of this two-liquids-in-one behaviour. That’s because the crystallization of ice has prevented researchers from understanding what happens to liquid water at these cold temperatures.

Scientists have long observed water’s strange properties, and have wondered what was going on at the chemical level. Some think that this mysterious liquid-to-other-liquid transition might partly explain some of this strangeness. Another team previously spotted water’s two different phases while studying the liquid in its supercooled phase (when it remains a liquid where it would normally be a solid) – but they didn’t observe the transition between the two phases.

Angell and other researchers have looked more closely at the water, and monitored the heat in solutions containing a special chemical called hydrazinium trifluoroacetate that prevented the water from crystallizing into ice. As they raised and lowered the temperature, they observed a sharp change around -83 Celsius (-118 Fahrenheit) in the amount of heat the water absorbed. This, combined with computer simulations, provided evidence that the water was changing phase, similar to how it would behave as it melted from a solid to a liquid.

Since the water couldn’t freeze, it just swapped from the lower to the higher density phases and back, according to the paper published in Science today. Water, if you remember, has two hydrogen atoms attached to an oxygen atom. There’s more positive charge around the hydrogen atom, and more negative around the oxygen, causing hydrogen atoms from one molecule to stick to oxygen atoms in other via “hydrogen bonding.” The researchers attribute the phase change to a change in the arrangements of the hydrogen bonds.

At least one outside researcher thought the work was impressive. “The authors provide a compelling argument for the existence of liquid-liquid transition in pure water,” Federica Coppari, scientist at Lawrence Livermore National Laboratory in California who was not involved in this study, told Gizmodo in an email. But there’s more work to be done, she said. “It is indirect evidence, but the hope is that someone will take on the challenge of confirming these findings with other experiments, for example at high pressure.”

Angell said he was sure there’d be more discussion and further research, using things other than salts to suppress the crystallization. Because this phase transition is very important. As he told Gizmodo: “It’s absolutely central to the anomalous properties of water.”