Report: Some Older Oscars Voters Are Snubbing ‘Get Out’ Without Even Watching The Film 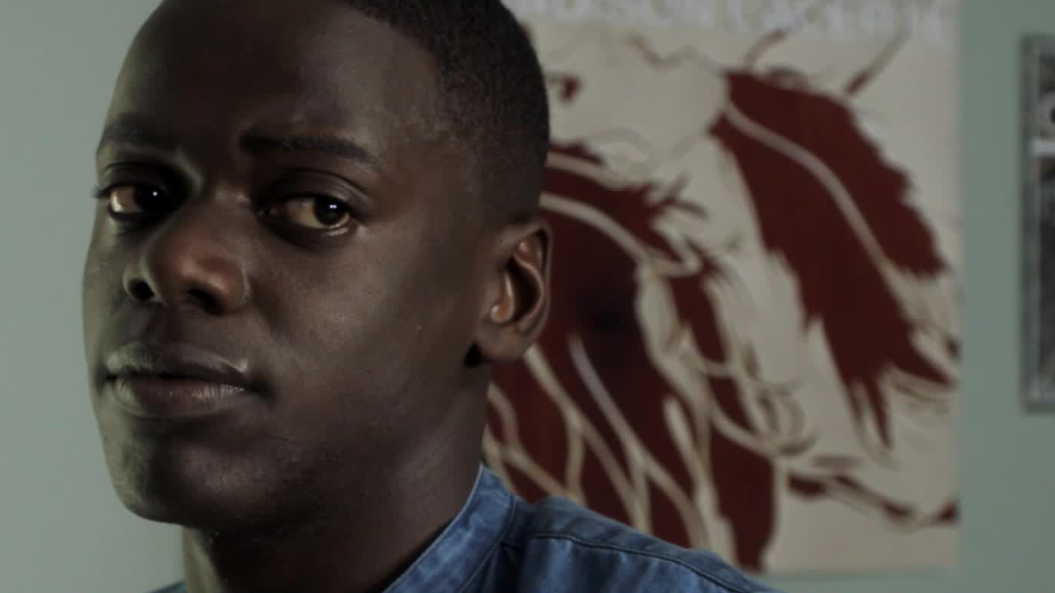 Daniel Kaluuya as Chris in Get Out.

Jordan Peele’s Get Out was undoubtedly one of the best movies of 2017 and is wholly deserving of the four Oscars it’s up for at this year’s Academy Awards. But according to a new report, a number of Academy voters are dismissing the film without having actually seen it.

Vulture recently interviewed a number of newly-inducted, younger members in the Academy to get a read on what it’s like to be a part of the group that will decide which of the year’s films and performances deserve to be called the best of the best. For the most part, the anonymous voters expressed their happiness with coming into the Academy at a time when so many excellent films are up for accolades, but one voter in particular described some of the generational differences they have seen in their interactions with older members.

While discussing some of the more non-traditional movies up for Oscars this year like Get Out, the young Academy voter was dismayed to learn that many of the older voters were wholly uninterested in even considering them:

“I had multiple conversations with longtime Academy members who were like, ‘that was not an Oscar film,’ and I’m like, ‘that’s bullshit. Watch it.’ Honestly, a few of them had not even seen it and they were saying it, so dispelling that kind of thing has been super important.”

It’s not at all uncommon for Academy members to have not seen every single movie that’s up for an award in any given year, but it is rather disheartening to know that a film that’s up for Best Picture, Best Director, Best Original Screenplay, and Best Actor is apparently being given the cold shoulder because it’s unconventional by Oscars standards. The Vulture report also raises concerns about just how effective the Academy’s recent push to diversify itself may actually be.

While bringing in more women, people of colour, and queer folks sounds good in theory, there’s no telling what their presence in the Academy ultimately means if a lot of the predominately male and white old guard resists even acknowledging fresh films like Get Out. We’ll see just how things play out when the Oscars air this Sunday.