Rare Gene Mutations Might Be Causing More Diseases Than We Think 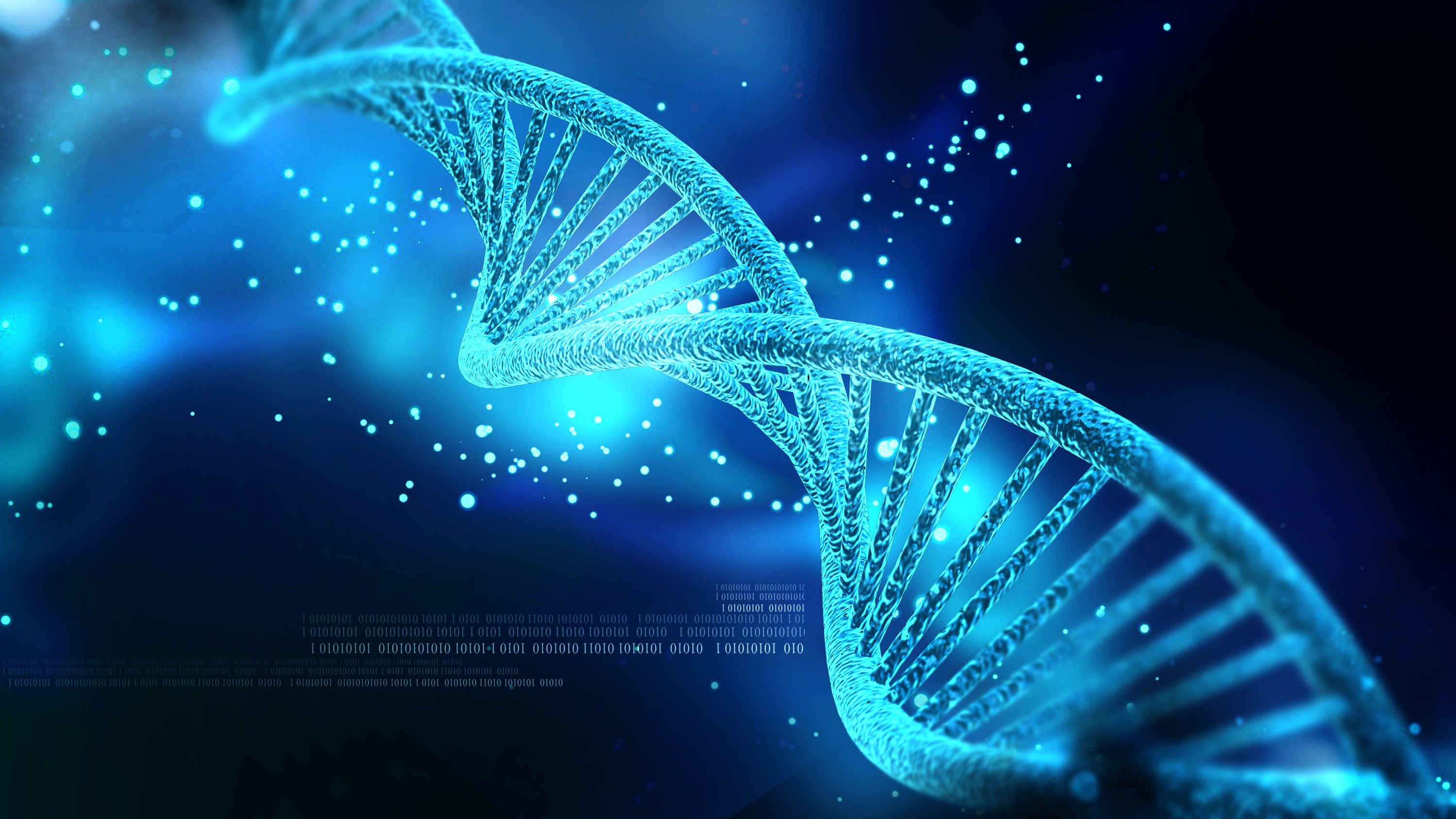 The destructive shadow sometimes cast by our genes extends even longer than we assumed, a new study published recently in Science suggests. Rare, undetected gene mutations may help explain some people’s common conditions such as kidney damage, heart failure and infertility.


Diseases caused by a single gene might be more common than we think, a new study says. Illustration: Nogas1974 (Wikimedia Commons)

We typically think our genes can harm us in one of two broad ways. Certain combinations of genes can collectively raise our risk for conditions such as obesity and autism, when combined with other factors such as our lifestyle or early environment. Or more classically, a disease is thought to be clearly caused by a single wayward mutation in either one or both copies of a gene (one copy of every gene is usually passed down from each parent). These diseases, such as cystic fibrosis or sickle cell anaemia, are known as Mendelian disorders.

But the researchers behind this new study say their findings upturn this popular narrative, while also suggesting that many people’s health problems brought on by single-gene mutations are getting misdiagnosed.

The researchers first created a formula that calculated how likely it was that someone had a Mendelian disorder, based on their diagnosed symptoms. Then they used this formula, which they called a phenotype risk score (PheRS), to perform an unique excavation of anonymous electronic health records. The records, aside from including the patients’ medical history, also contained their genetic data.

They studied 21,000 people, all of European descent, and mapped out their risk scores for over 1200 genetic diseases. These diseases are caused by variations in more than 1000 genes. So the researchers looked at 6000 rare variants of these specific genes to see if they were associated with the disease. Some of these variations are already known to cause disease, but the vast majority weren’t.

They ultimately identified 807 people who appeared to have a high enough risk score. And when matching the suspected genetic disease to genes known to cause it, they found 18 variants in total were significantly associated with 17 diseases.

Only eight of these 807 patients had been diagnosed with the corresponding Mendelian disease, though. And nine of the variants they found had never been identified as a possible cause of disease before.

“Our findings suggest that the phenotypic burden of rare variants in Mendelian genes may be greater than previously thought,” the researchers said.

Some of the people with genetic diseases were particularly devastated by them. Sixteen patients at some point in their lives needed to get an organ transplant, either of the liver or kidney. Other variants might have been responsible for people’s heart failure or infertility.

Thirteen of the diseases they identified had been previously categorised as “recessive”, meaning people would need to inherit the same mutation from both parents to come down with symptoms. But the researchers found people who had milder symptoms of these diseases, despite only inheriting one copy of the genetic mutation.

This pattern is already well known with one particular single-gene recessive disease – sickle cell anaemia. People with only one bad copy are considered to have sickle cell trait, which often requires much less or even no treatment to manage. But the findings suggest that even milder versions of these disease can lead to noticeable, misidentified health problems, the researchers say. They also found that some patients had two different copies of the same gene, which collectively led to a genetic disease. Standard genetic testing might fail to catch cases like this.

These findings suggest that there’s no clean break between simple diseases caused by a lone gene and complex health problems thought to be influenced by a lot of genetic factors. And our definition of genetic disease as either dominant or recessive might need to be tweaked, too.

“In view of our findings, familiar medical categories such as ‘complex’ versus ‘genetic’, or ‘dominant’ versus ‘recessive’ begin to appear more like continuums,” said lead author Lisa Bastarache, a data scientist at Vanderbilt University Medical Center’s Center for Precision Medicine, in a statement.

Bastarache and her team believe their technique can and should be used to uncover even more genetic diseases, including in other populations. “Phenotype risk scoring can easily be applied in any electronic medical record system that is linked to DNA,” she said. “Our work looked at only a small sample of the human genome, about 6000 variants. The opportunity for additional discoveries using this method is huge.”

Earlier detection of these diseases wouldn’t be just a scientific boon. Eleven of the diseases they found are known to have treatments, some of which could help patients who don’t realise they have a genetic disease avoid the worst of their symptoms.