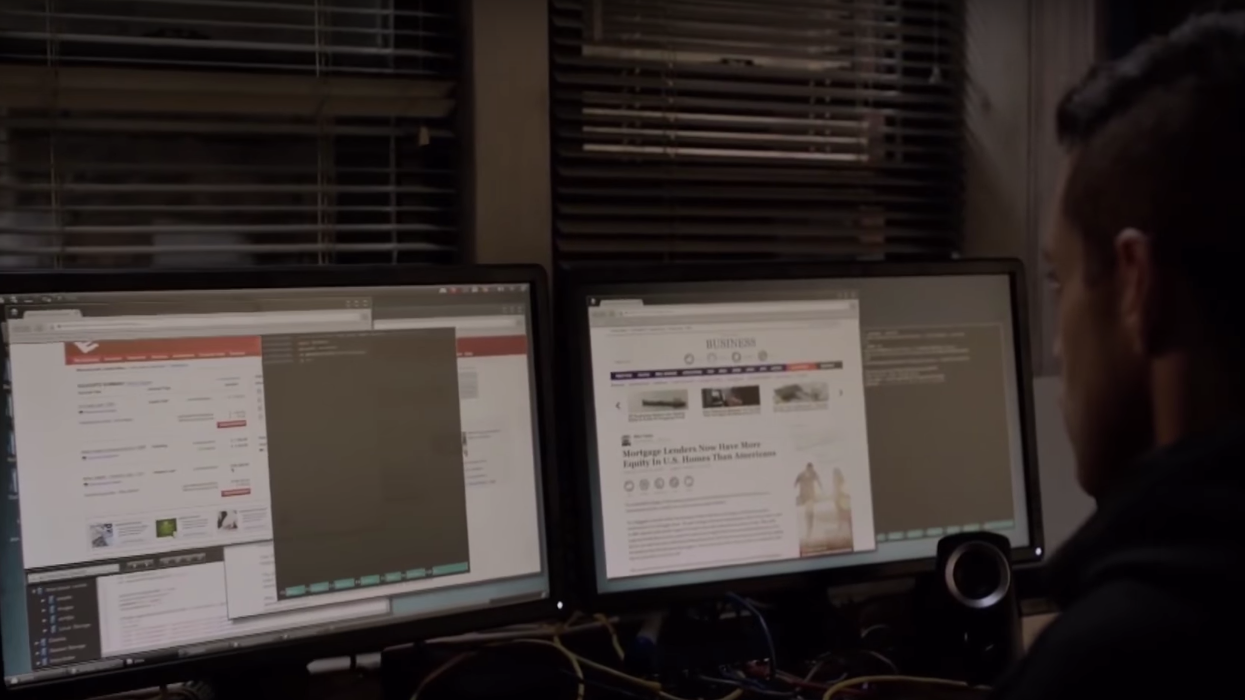 Anyone who’s had to read the words “circling back on this…” will appreciate a newly proposed bill in New York City.

NYC Councilman Rafael Espinal introduced a bill Thursday that would fine employers $US500 if they force employees to check emails after work. While officially titled as “Private employees disconnecting from electronic communications during non-work hours,” the bill seeks to imbue workers with a (much catchier) “right to disconnect.”

The right-to-disconnect bill would require businesses with more than 10 employees to set clear policies defining work hours, then inform workers they’re not required to respond to emails after those hours. No one would be punished if they choose to check emails after work, but employers would have the new onus of informing everyone it’s not a requirement. Employees could still require after-hours responses in case of emergencies and if the workers are being paid overtime, but violations would come with fines that get steeper for repeat violations.

NYC’s bill is similar to a 2017 French law that requires businesses to negotiate an after-hours email policy with employees. One enormous difference, however: There’s minimal enforcement for companies who do violate the law. Espinal’s legislation both fines the companies and offers financial “relief,” as it’s termed, for the employees.

Employers caught violating the email stoppage would be slapped with a $US500 fine for the first violation, a $US750 fine for the second, and $US1,000 for every subsequent violation committed within two years.

But what’s most interesting about the bill isn’t what it would take from demanding employers, but what it would give to overworked employees. Employees who prove overbearing bosses violated their “right to disconnect” would be entitled to $US250 as relief per violation. This is bumped up to $US500 if the infringement also included some form or retaliation or punishment for not responding to emails. Finally, if an employee is fired for not checking post-work emails, they would be entitled to $US2,500 in relief and “full compensation, including wages and benefits lost.”

No word yet on a timetable for a vote on the bill, but employees in the city would surely welcome a reprieve from being forced to always be accessible. It would finally – finally – be time to log off.