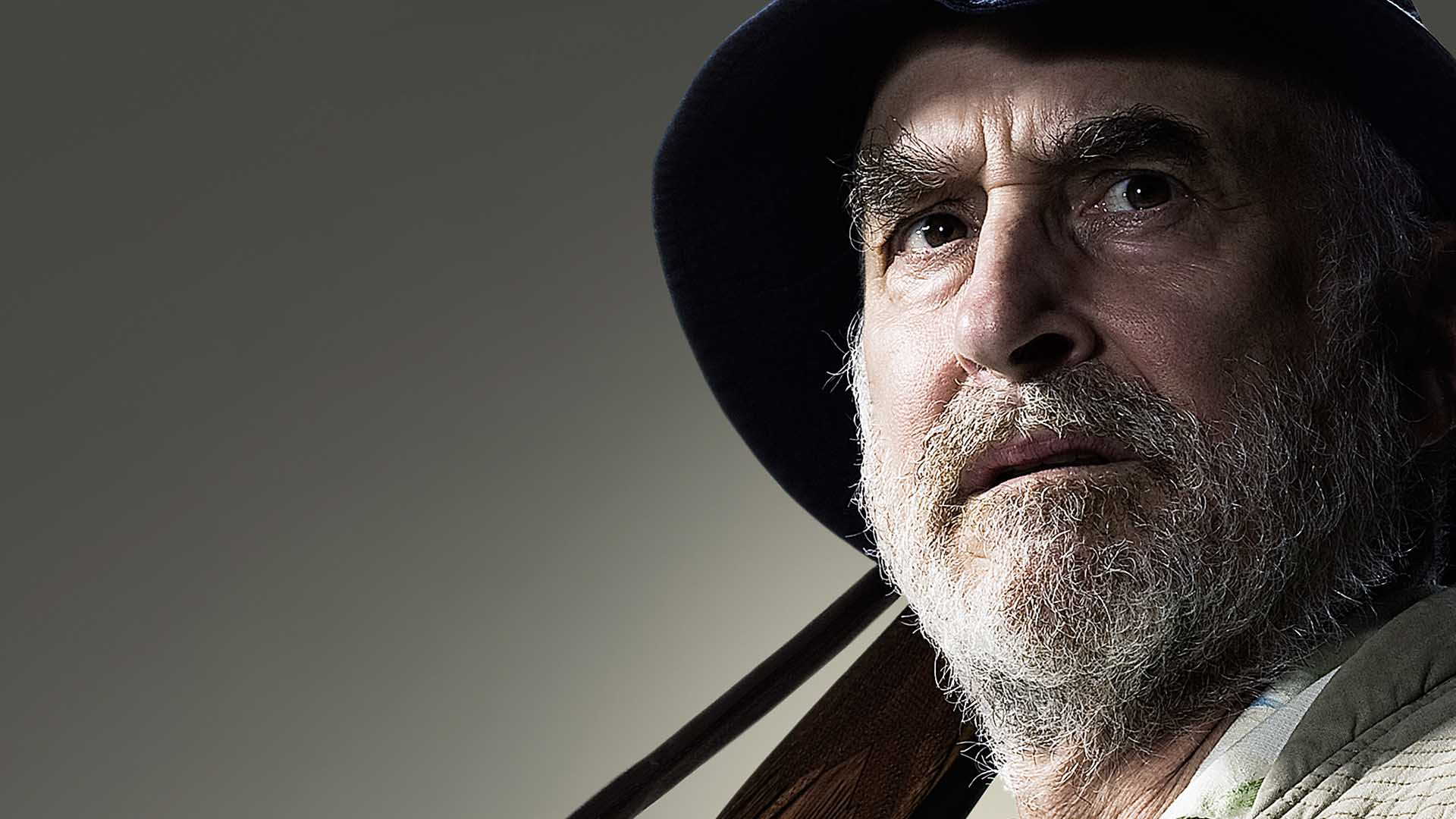 There have been a lot of casualties on The Walking Dead. One of the earliest and most tragic fatalities was the surprising end met by Dale Horvath, everyone’s favourite fisherman hat-wearing grandpa figure. His death came as a shock for fans, but get ready for another shock – the actor himself was the one who pulled the plug on his tenure on the AMC series.

In an interview with Cleveland.com, actor Jeffrey DeMunn revealed that he asked for Dale to be killed off near the end of season two because he was pissed at how AMC treated original showrunner Frank Darabont. The beleaguered showrunner was fired in the middle of the second season over personnel clashes and alleged abusive behaviour. DeMunn said he bonded with Darabont during the production and didn’t feel like staying on after AMC had kicked him off.

“Dale’s death was my decision,” DeMunn said. “I was furious about how Frank was pushed out of the show. I spent a week not being able to take a full breath. And then I realised, ‘Oh, I can quit.’ So I called them and said, ‘It’s a zombie show. Kill me. I don’t want to do this anymore.’ It was an immense relief to me.”

Dale was killed off in the season two episode “Judge, Jury, Executioner”, even though the character survives much longer in the comics. In his swan song, Dale was disembowelled by zombies and chose to have Daryl shoot him in the head so he wouldn’t turn. It was a harsh, visceral and sudden demise, with some fans wishing he’d been given a better exit, given his role as the moral compass of the group. At the time, executive producer Robert Kirkman said the writers killed him off to keep up tension and push the characters outside of their comfort zone. This could be true, but based on DeMunn’s revelation, it was most likely not the main reason.

“The show is always going to be a different animal and the decision to kill Dale off was a big one and it wasn’t one that was made lightly,” Kirkman said back in 2012. “To lose this guy at this moment means so much for this group. It’s going to be such a monumental death that it’s going to affect things a great deal moving forward. It seemed like the right time.”

Well, looks like DeMunn got out at a good time. Since his bloody exit, the show’s been a roller coaster of ups and downs. The latest episode had our reviewer screaming the strangest two words in the show’s history: “Zombie ninjas.” The Walking Dead airs Mondays on showcase.