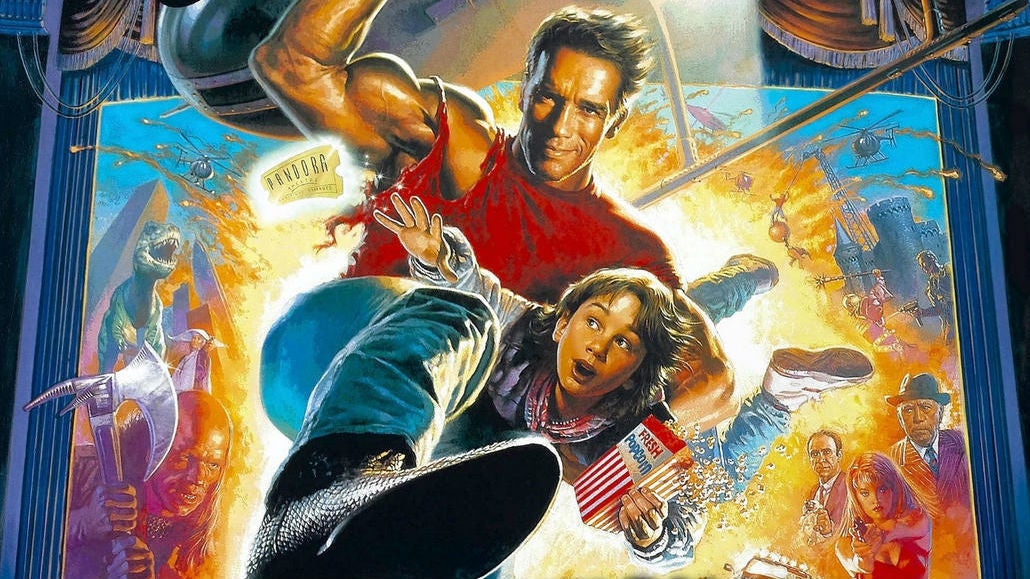 Steven Spielberg’s Ready Player One is bursting with so many winks, nods, and references to all areas of pop culture that sometimes, even the people who created those things aren’t aware they’re in the film. Case in point, Ready Player One co-writer Zak Penn.

Penn, best known for writing many of the early X-Men movies, adapted the reference-heavy, self-aware book along with its author, Ernest Cline. Years earlier, he also co-created the 1993 Arnold Schwarzenegger film Last Action Hero which shares several meta-elements with Ready Player One. Last Action Hero seems like exactly the kind of film characters in Ready Player One would love but Penn didn’t want any references from one movie in the other.

So he was surprised when, during the opening set piece, the race flashes past a theatre showing “Jack Slater III,” a film named after the main character in Last Action Hero.

“I never saw it until the first screening,” Penn told us. “That’s completely Ernie. He slipped it in there without asking me. He got the ILM guys to do it. I never noticed it, Steven didn’t notice it, I had told him not to but when I saw it I was like ‘Man, that’s sweet.’ But I was shocked when I saw the screen. I was like ‘Whoa. Did that say Jack Slater?” 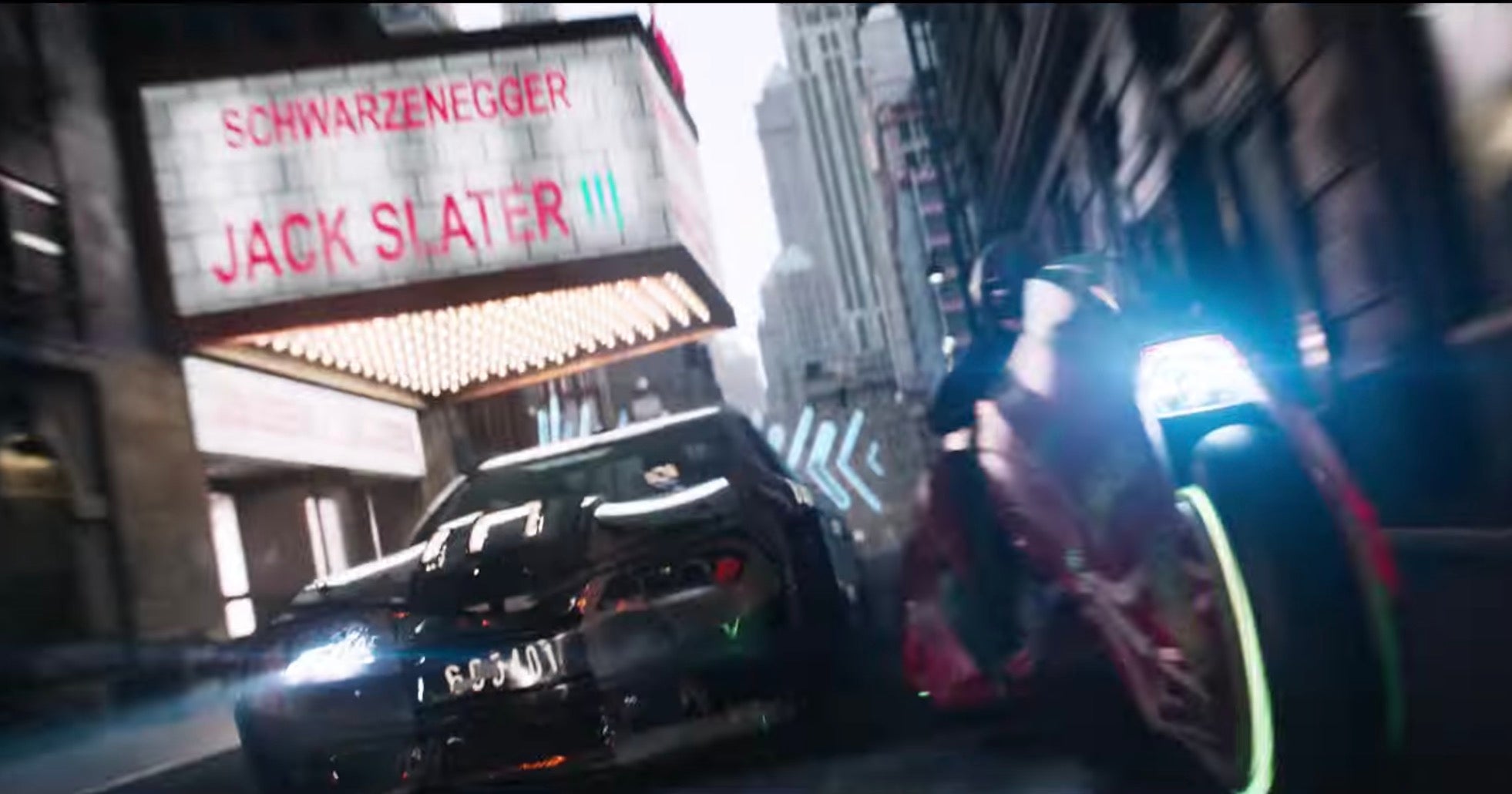