In The First Trailer For Luke Cage’s Second Season, The Unbreakable Man Returns To Harlem 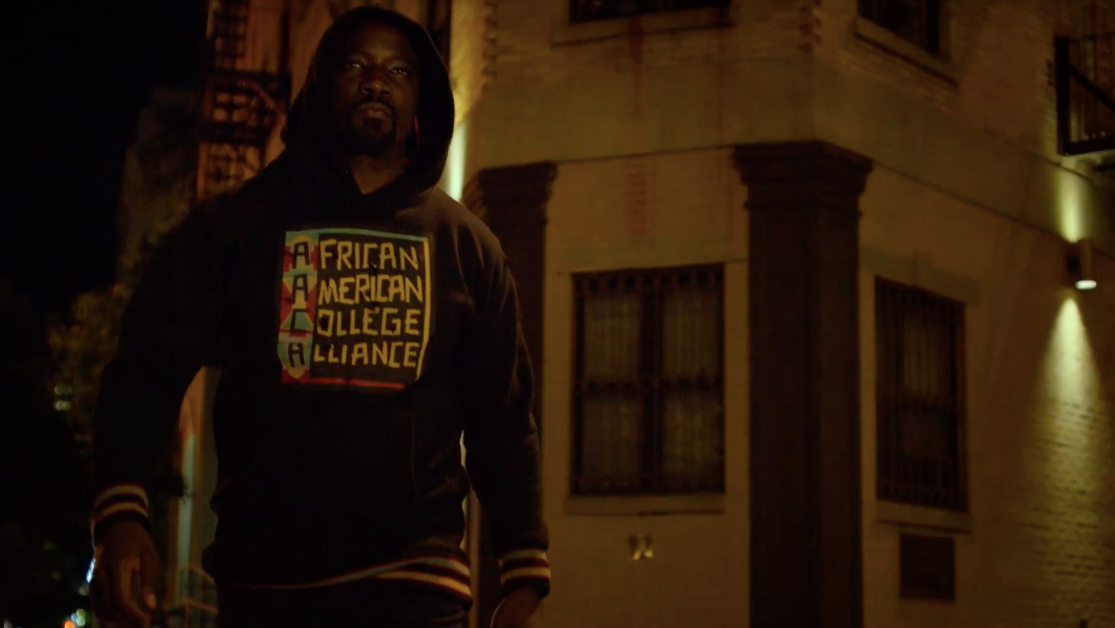 Video: It’s been a while since the Marvel Cinematic Universe’s Luke Cage got a chance to just go home to sit back, relax, and enjoy a little time to himself – he’s been busy saving the world and whatnot. In the first trailer for Luke Cage season two, though, Luke’s headed back to Harlem for some much needed time off.

Just kidding. Fresh off his victory over the Hand in The Defenders, Luke Cage season two finds its titular hero back home but more visible than ever and in need of sending a message out to anyone who’s listening. Luke’s back, he’s still damn near indestructible, and judging by the song playing in the trailer, he’s looking to get paid for his services this time around.

In addition to that first teaser trailer, Netflix has also dropped a set of still photos from the upcoming season that reveal even more information about what’s in store for Luke and Misty Knight. At some point, Misty and Luke are getting into a fist fight in a parking garage and Misty’s going to put that fancy new bionic arm to good use. From the looks of it, Luke’s also going to get into a scuffle in an art space before returning to his home base at Pop’s barbershop and spending some time with local members of the Luke Cage fan club. 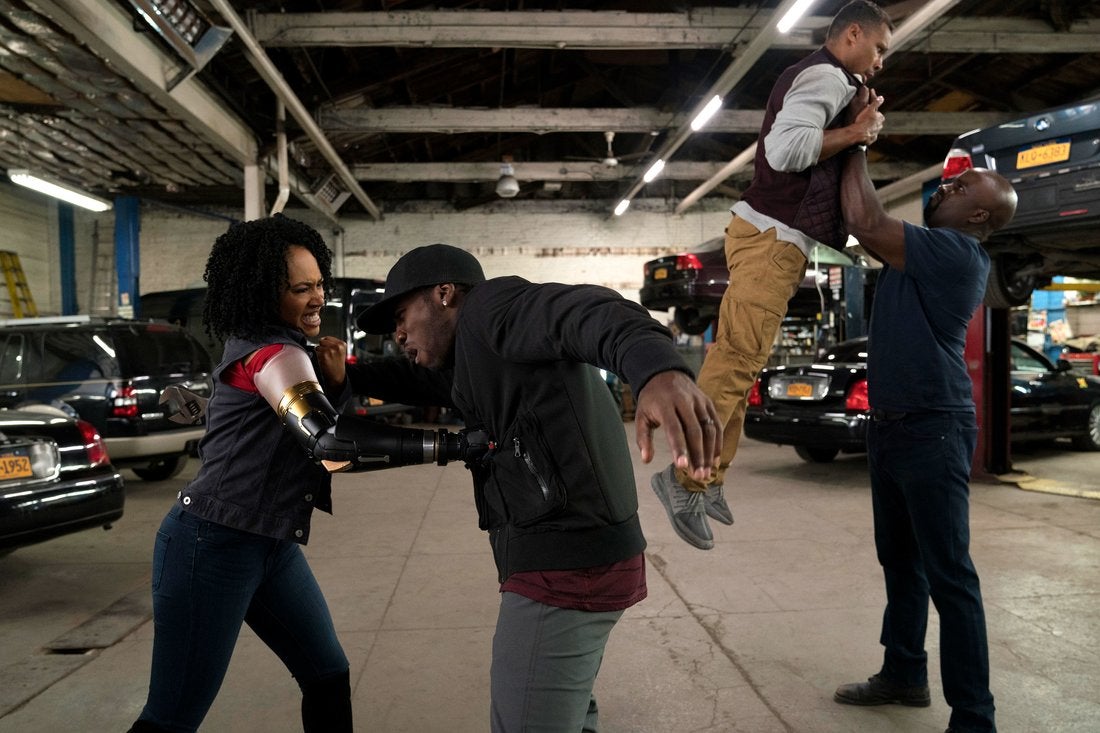 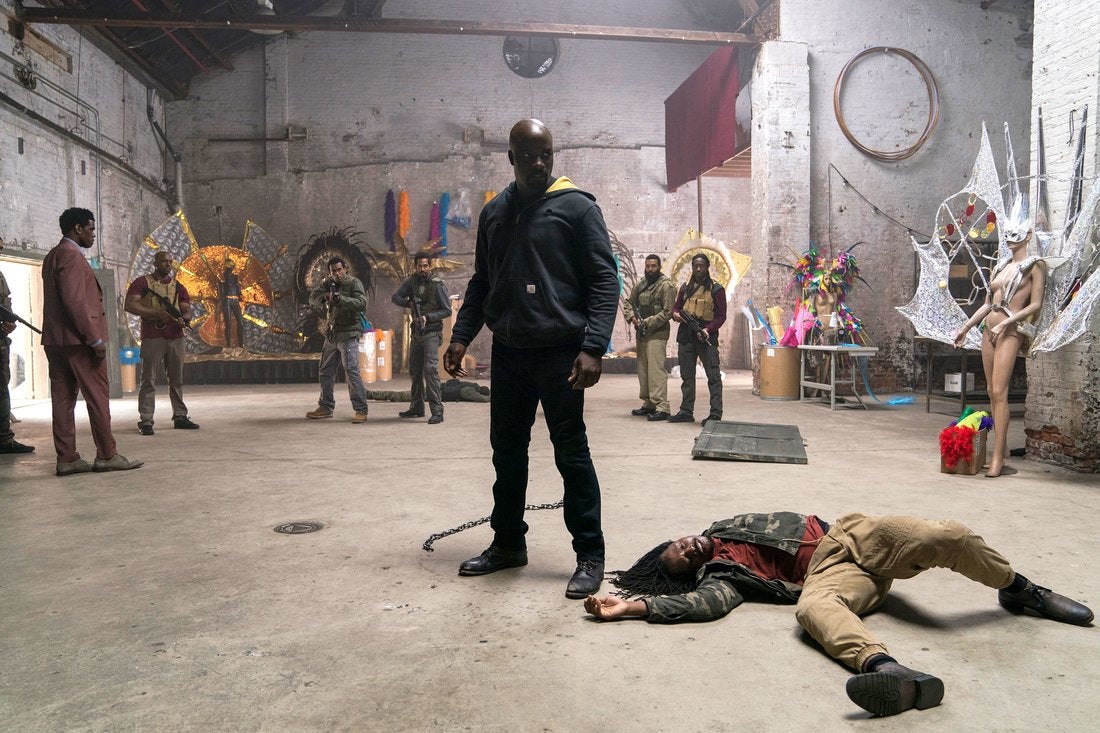 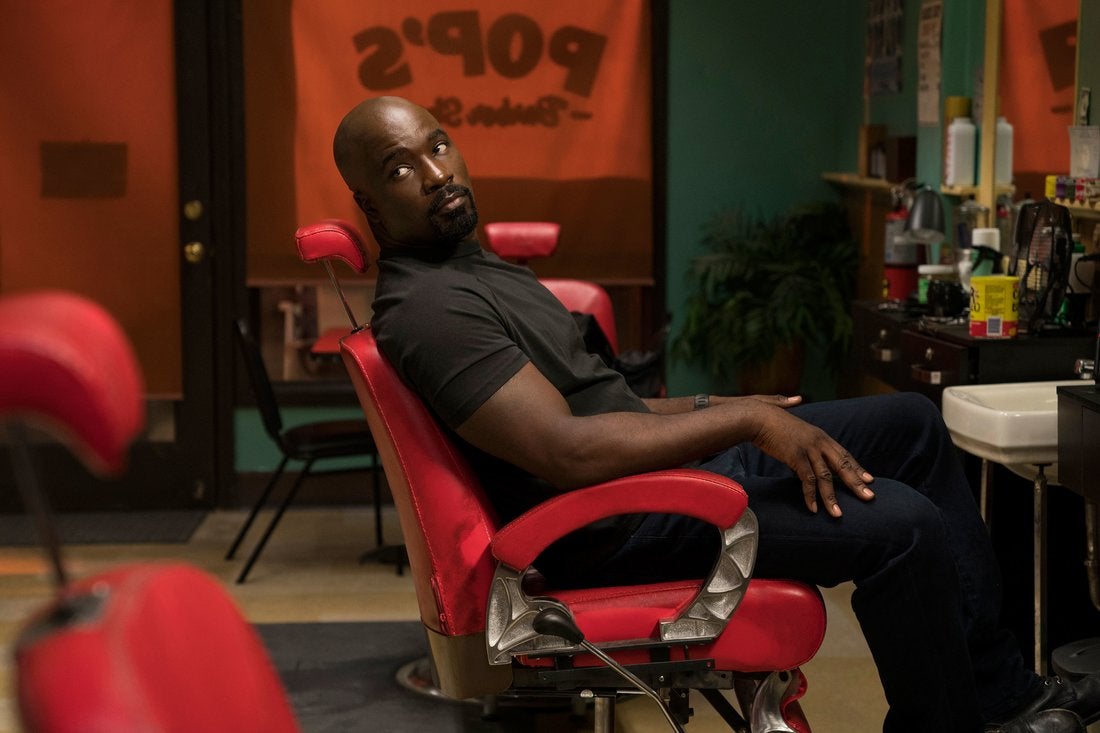