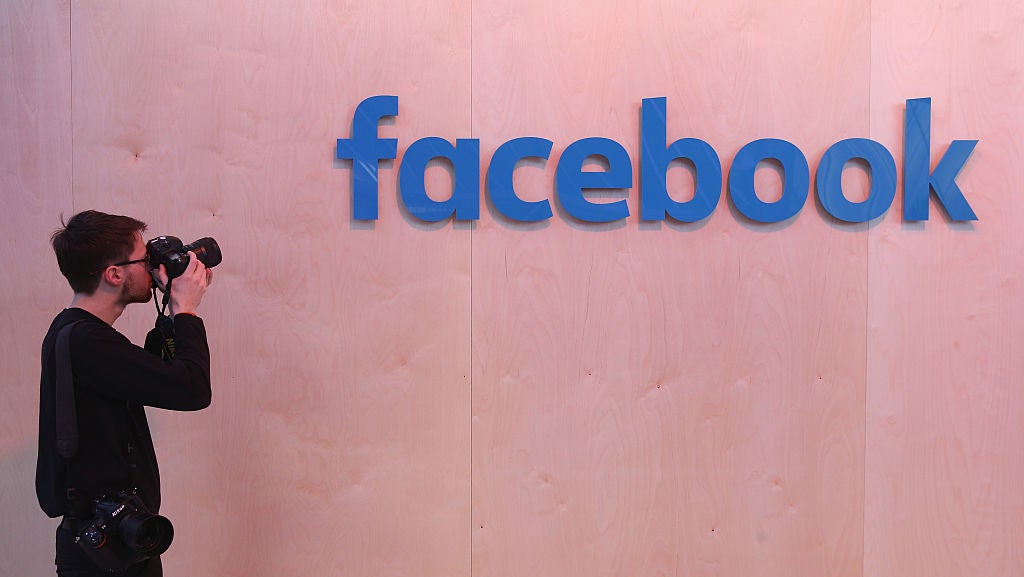 Illinois’ Cook County, which includes Chicago and surrounding areas, is joining the legal fight against Facebook and Cambridge Analytica over the misuse of data scraped from social media profiles, claiming that both companies violated state fraud law.

The lawsuit claims that Cambridge Analytica, which worked on the campaigns of Texas Senator Ted Cruz and Donald Trump during the 2016 US election cycle, tricked the Facebook users whose data it collected and that Facebook did nothing to stop it, the Chicago Tribune reports.

“Facebook is not a social media company; it is the largest data mining operation in existence,” the lawsuit says. It further claims that Facebook worked to keep developers on its platform, plying them with sensitive data, at the expense of its users’ privacy.

In 2014, Cambridge Analytica acquired data for roughly 50 million Facebook users through a personality quiz app and reportedly used that data to create voter profiles. Facebook asked the data analytics firm to delete the data because it was collected in violation of Facebook’s policies, but recent media reports have suggested that Cambridge Analytica never actually deleted the data.

In addition to the Cook County lawsuit, Facebook is also being sued by shareholders and users. The Federal Trade Commission confirmed this wek that it is investigating Facebook.

“Cambridge Analytica deliberately misled Facebook users so it could build psychological profiles of the user and their friends, and Facebook did not stop it,” Cook County State’s Attorney Kimberly Foxx said in the statement to the Tribune. “This blatant deception violated Illinois law and more importantly violated the privacy of Illinois residents.”