How Worried Should We Be? Experts Respond To The Self-Driving Uber Fatality 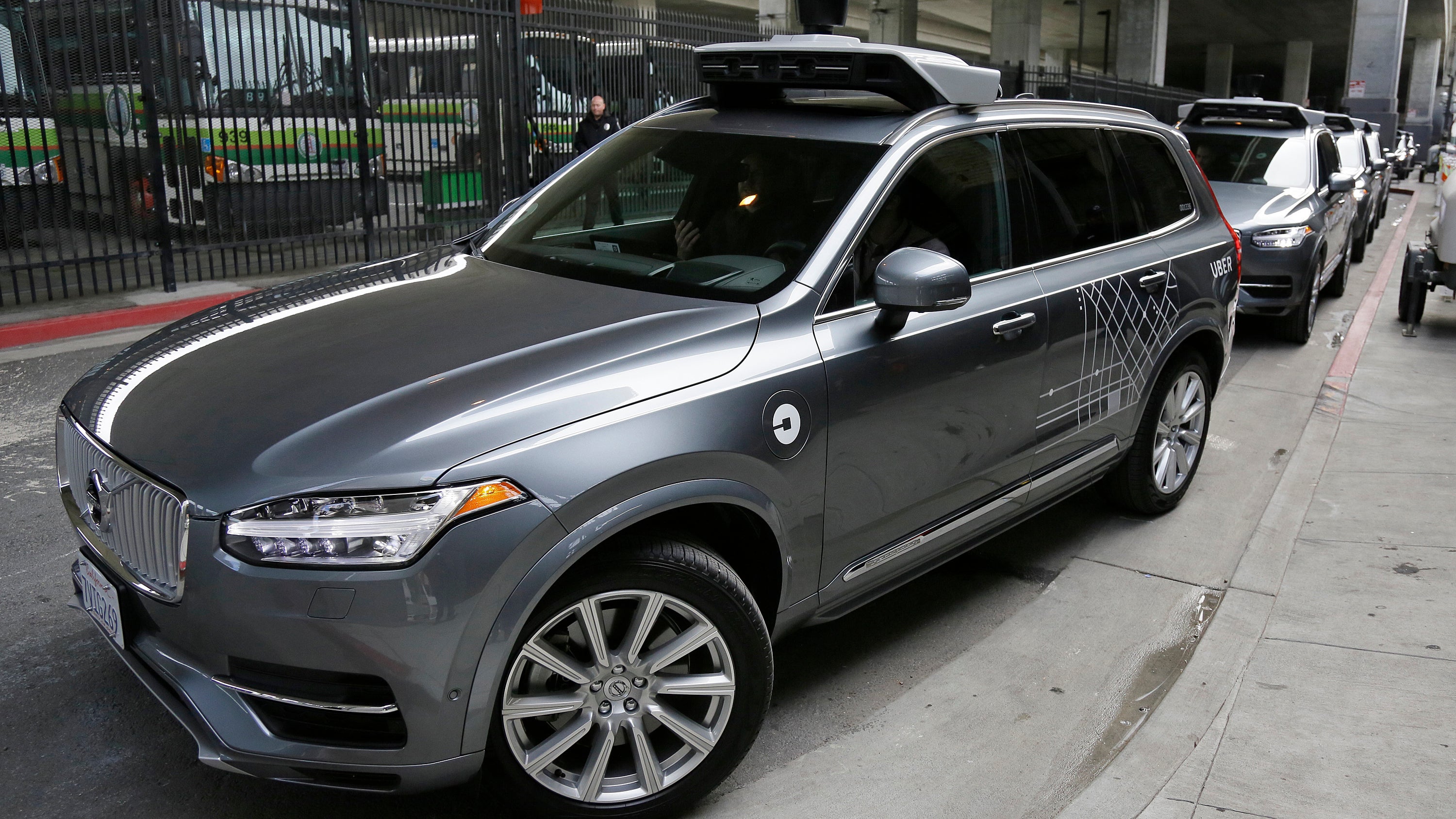 In what is believed to be the first fatal collision between a self-driving car and a pedestrian on a public road, an Uber struck and killed a woman in Tempe, Arizona yesterday. The car was in autonomous mode at the time of the incident, according to Tempe Police Department. There was a vehicle operator sitting behind the wheel, but there were no other passengers.

In response, Uber has suspended its autonomous vehicle program across the US and Canada. Here is what Australian experts have to say about the incident.

But first, here’s some hard numbers.

The ratio of fatalities to kilometres driven in a regular human driven car is one casualty per 160 million kilometres.

As of today, autonomous vehicles in total (combining all the vehicles together) have only driven around 560,000 kilometres. This drives the ratio of casualties to kilometres driven way up in autonomous cars – and needs to be considered when looking at any scaremongering surrounding this issue.

But let’s hear from the experts.

We know that the self-driving car corporates and start-ups are doing extensive testing to improve the reliability of their cars, which is already very good in many, but not all, situations. We also know that, just as is the case with human drivers, there are occasional pathological situations where it’s near impossible for a car (whether human or autonomously operated) to make a good decision.

Whether this particular tragic incident is one of those, the fault of the autonomy system, or a mixture of both remains to be seen.

Autonomous vehicles are here to stay and we must have proper laws in place to safeguard the rights of car accident victims and owners alike. It is imperative to understand that these vehicles are not accident-proof!

Dynamics of the surroundings involving unpredictable human behaviour, objects coming off unsecured loads of other vehicles and the ever-present cyber threat to these vehicles would certainly need a serious study by all stakeholders before it’s too late!

Advanced AI can help deter these hazards, provided that the autonomous vehicle is rigorously tested in dynamic road conditions, which seems to be lacking in the current space.

Associate Professor Hussein Dia is Chair of the Department of Civil and Construction Engineering and Program Leader (Future Urban Mobility), at the Smart Cities Research Institute, Swinburne University of Technology

This is a tragic event and will be a turning point in the conversation about the testing of autonomous vehicles in an urban context. A human fatality will increase public and regulatory scrutiny of this technology, which is aimed at achieving the opposite outcome – saving lives.

There will be questions raised about whether the autonomous vehicles should be tested on open roads. More importantly, the key question that regulators should be addressing is which companies should be allowed to test them in real-world environments.

Not all self-driving software is at the same stage of development and readiness. Some companies have been testing the self-driving software for years and their algorithms are much more developed than others. There needs to be more scrutiny of the underlying AI systems before the autonomous vehicles are allowed on open roads.

The other unfortunate outcome from this particular story is that police are already blaming the victim …”crossing outside of the crosswalk”. This is not a valid justification for traffic deaths and should not be used to provide a cover for the companies who operate these trials.

In 2017, I warned it would not be long before an autonomous car killed an innocent pedestrian or cyclist.

But we must not forget the benefits that come with autonomous cars, which ultimately will be far safer. We must balance this one death against the ten or so people killed every day in the US by human drivers.

However, we could and should do more to ensure that the transition to self-driving cars is smoother. For example, there ought to be a central authority like for aircraft accidents that explores reasons for a crash and shares the lessons with all manufacturers and operators. It shouldn’t be a race where no one talks to each other.

[Shoutout to Scimex for collecting these quotes for us]