Holy Crap, That’s A Lot Of Money For Some Ugly Arse Goggles 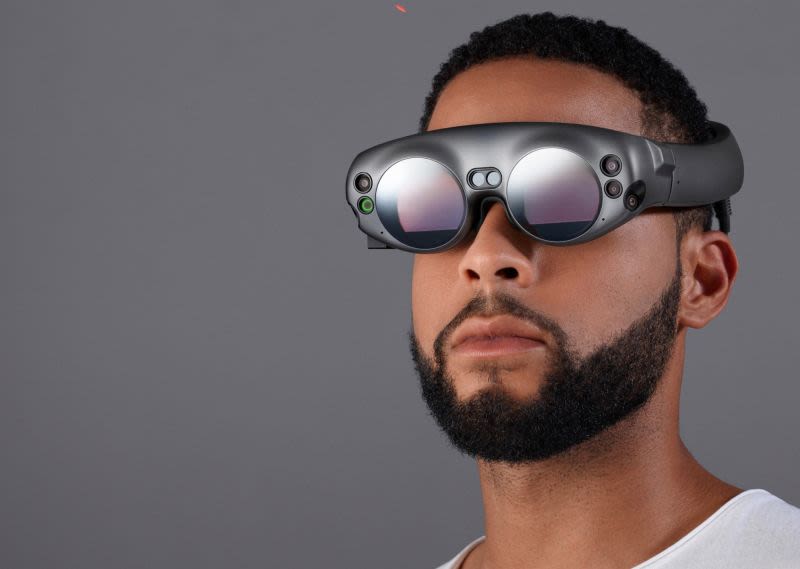 Today, Magic Leap announced that it has raised another $US461 million ($590 million), bringing the VR company’s total funding to more than $US2.3 billion ($2.9 billion) – without having released single product.

Most of the new dough comes from the Public Investment Fund (PIF), an investment fund run by the Saudi Arabia government. The new cash signals Saudi Arabia’s continued influence on American tech, and it also proves that people are still willing to throw ton of money at a pretty ugly product that has yet to ship.

“The Magic Leap team and I are happy to welcome the Public Investment Fund and the other new investors to the Magic Leap family. We look forward to having them join us on our journey to build an amazing future,” Magic Leap founder Rony Abovitz said in a press release.

Until recently, just about the only thing Magic Leap had ever done publicly was raise money. It wasn’t until the end of last December, after years of hype, that Magic Leap finally teased the public with promising new details about its technology and unfortunate photos of its goggles. They look great if you like looking like an insect from the nose up.

The latest funding news doesn’t really confirm a lot, other than the fact that the venture capital world is always willing to bet on the next big thing, even when that thing takes an eternity to materialise. Though, as we’ve learned, just because you’re investor-backed doesn’t mean you’re guaranteed to have a whole lot of foresight. The couple of hundred million doesn’t indicate that Magic Leap has burned through its funding, nor does it mean that its product is any closer to, or further from, being released. It just means the company now has more money to continue developing something that has already taken a significant amount of time (and hype) to inch out the door.