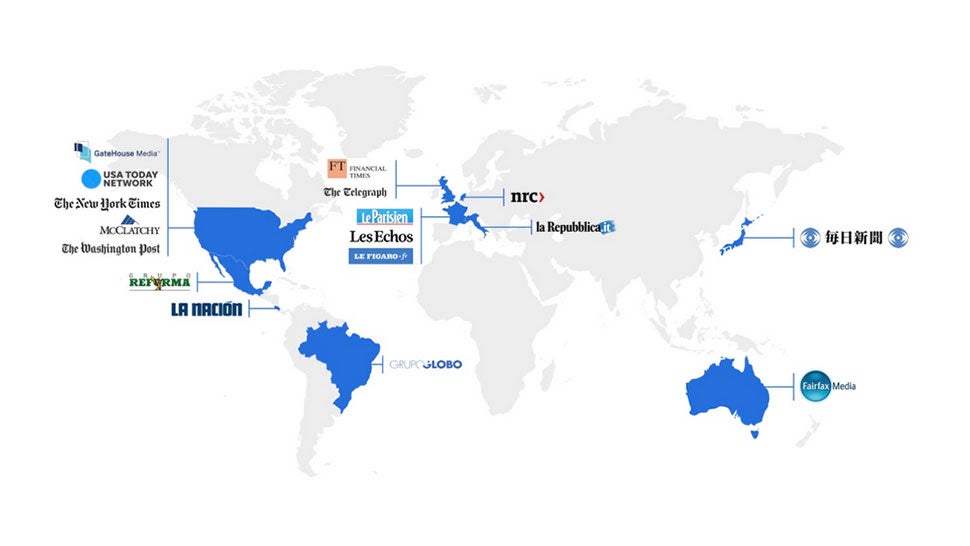 It’s no secret that for just about everyone but Facebook and Google, online ad revenue is on the decline. That’s forced some of the biggest news publications, including The New York Times and The Atlantic, to limit free content and install paywalls. It’s hard to blame them, as quality content deserves fair compensation, however this often leaves users in the awkward spot of having to manage a buttload of various login credentials.

Google thinks it can help straight out this mess. The company is introducing a new feature called Subscribe with Google that lets people buy, manage, and log in to paywalled content using a Google account. While this kind of functionality has been available before in the Google Play Newsstand, the difference with Subscribe is that now you can skip the app and see your content in a regular browser, assuming you are signed in, of course.

For new subscriptions, you will be able to pay for content using your Google account and then use the “Sign in with Google” button on the publication’s site to access news and articles going forward.

Meanwhile, for all of your existing subscriptions, there will be a way to link previous login credentials from the publisher’s site with your Google account, so both new and old subscriptions can be accessed in the same place.

Users who enroll in Google’s subscription service will also get the added benefit of seeing content from their chosen publications highlighted in a dedicated module when searching for things on Google. The reasoning is pretty straightforward, as Google says, “Paying for a subscription is a clear indication that you value and trust your subscribed publication as a source.”