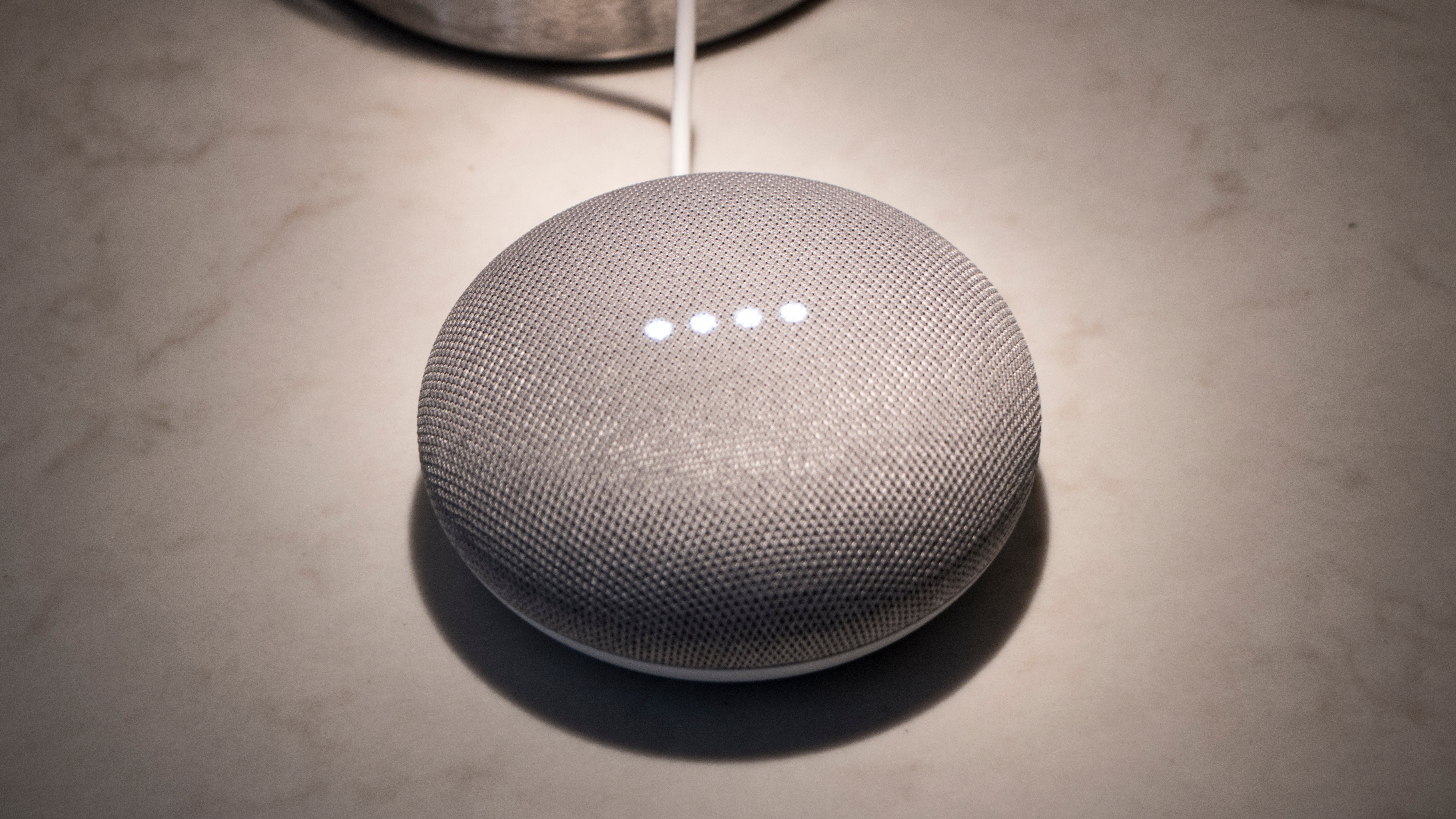 Loving your new Google Home Mini? Hating its tinny sound and lack of auxiliary output options? Well Google appears to have heard your lo-fi cries of anguish, and responded by adding a way to control your third-party Bluetooth speakers using your Google Home device. Nice work! It only took a whole year.

The update, should you have a compatible Bluetooth speaker (Bluetooth 2.1 or greater) that isn’t Apple’s HomePod, will let you link a speaker to your Google Home device via the Google Home app, where you can associate it with rooms, throw it into groups, and even employ it as the voice assistant’s default speaker. As someone with a Bluetooth speaker lacking an auxiliary jack (thanks, Harman Kardon), I’m very jazzed about being able to upcycle my high-end tech, especially since Google’s industrial design makes it hard as hell to use what I already own.

This is a welcome addition, especially since Amazon added Bluetooth speaker support to its Echo products in March of 2017. Still, Google’s omission of the universal 3.5mm auxiliary jack makes the Echo line of voice assistants more suited to connecting to your existing hardware.

But don’t get it twisted, fam. Your Bluetooth speaker is, of course, still dumb as rocks, according to Google: “These features work across the entire Home family. Note you’ll still need to talk to your Google Home device – not the connected Bluetooth speakers – for queries like asking questions, getting weather updates and using smart home commands.”

Pairing a Bluetooth speaker should be easy enough, according to Google. Just open the Google Home app, select your Home device’s settings, and follow the instructions shown. While you can pair multiple speakers to a single Google Home device, you can only output to one Bluetooth speaker at a time, which is a real buzzkill if you’ve got a pair you’d love to blast simultaneously.

Pairing multiple speakers to a single Google Home is great, but I still wish the company went further and let you output to multiple Bluetooth speakers at once. If you’ve got a regular old speaker, you could buy a cheap Bluetooth auxiliary adaptor and a 3.5mm cable to turn that vintage gear into a sick voice-controlled audio setup, and get rid any resentment you may feel toward Google’s diminutive, fabric-covered eavesdropper.