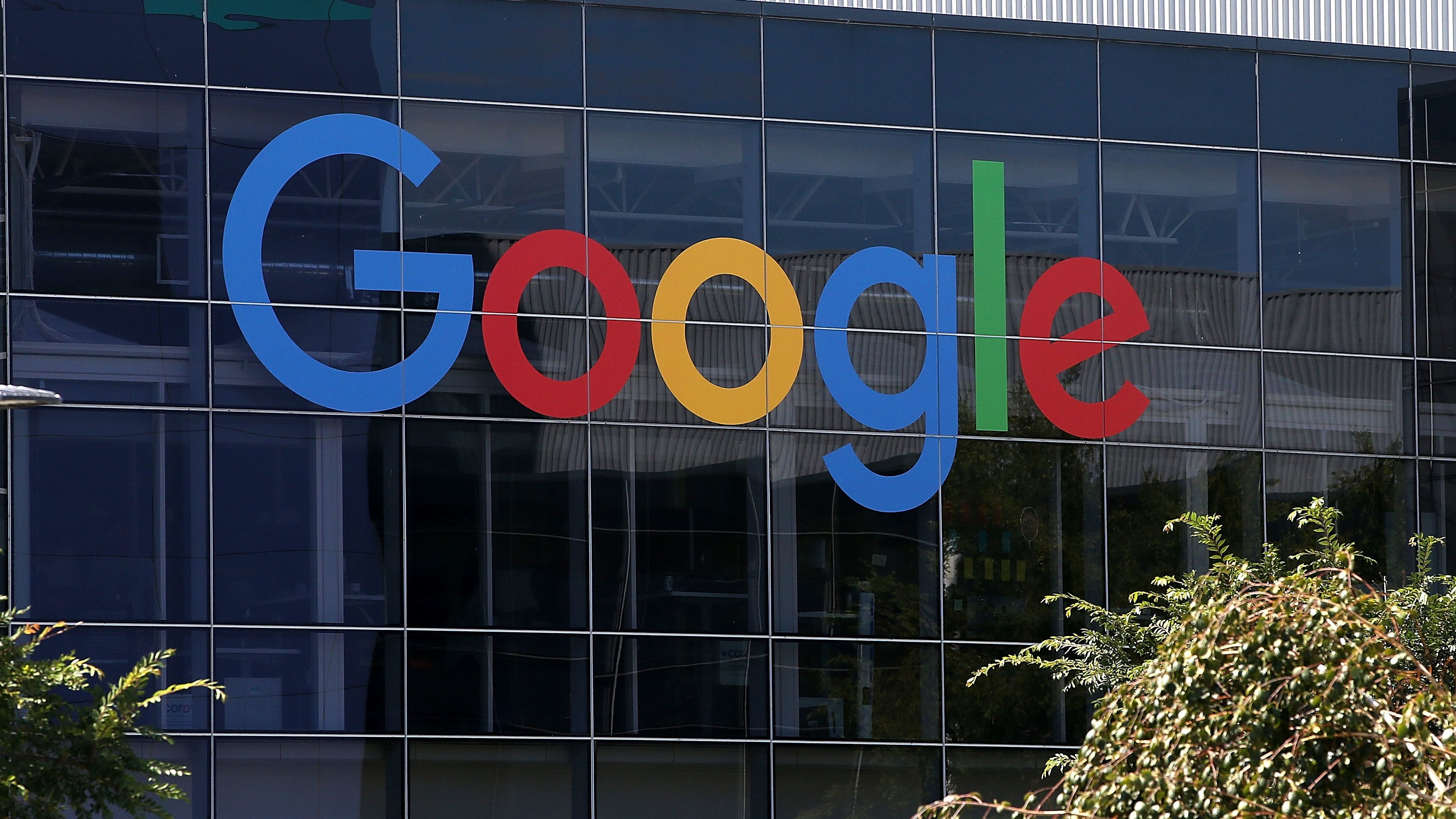 A former Google employee is claiming that the company discriminated against white and Asian male candidates during the recruiting process. Arne Wilberg, who worked as a recruiter for YouTube for seven years, filed a civil lawsuit against Google in January for allegedly retaliating against him when he objected to the company’s recruiting practices.

According to the lawsuit, Wilberg recruited candidates for engineering and tech jobs at Google and YouTube. The suit alleges that for several years, the company “had and implemented clear and irrefutable policies, memorialised in writing and consistently implemented in practice, of systematically discriminating in favour job applicants who are Hispanic, African American, or female, and against Caucasian and Asian men.” It noted that these policies were made evident in “multiple bulletins, memorandum, charts, and other documents” that were prepared and approved by leadership at the company.

Wilberg claims in the lawsuit that he was retaliated against when he brought his concerns to human resources. He received poor performance reviews, and, in November of last year, was fired for “client escalations, not meeting goals, talking too much in meetings and not being collaborative.” The lawsuit characterises these claims as “all pretextual.”

When Gizmodo asked Google to comment on the allegations that it discriminated against white and Asian male candidates during the recruiting process, a spokesperson said in a statement that it “will vigorously defend this lawsuit.”

“We have a clear policy to hire candidates based on their merit, not their identity. At the same time, we unapologetically try to find a diverse pool of qualified candidates for open roles, as this helps us hire the best people, improve our culture, and build better products.”

Google’s push to diversify its workforce isn’t a secret – the company has been outspoken about its commitment to hiring more people from underrepresented communities in tech. In fact, it’s spent millions of dollars on its diversity efforts, to no avail.

Do you have information about Google’s hiring practices? Email us: [email protected]