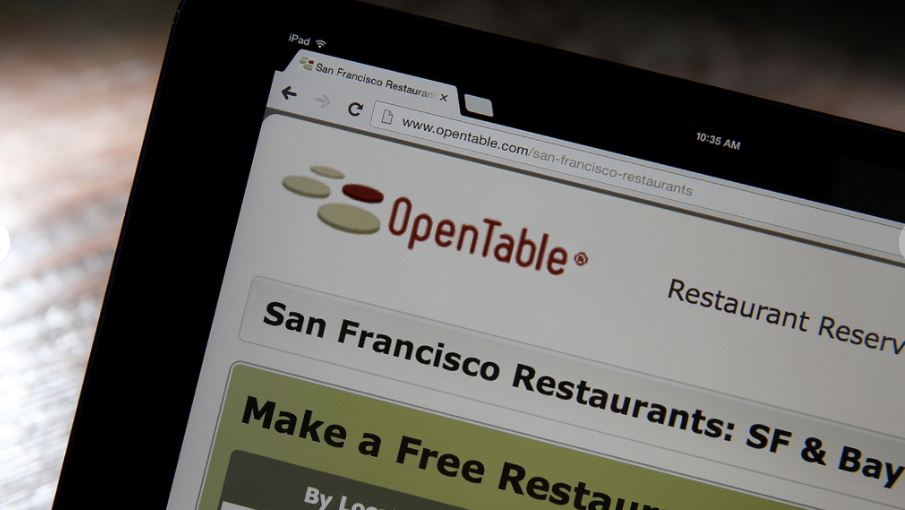 A “rogue” OpenTable employee booked more than 300 fake reservations in Chicago restaurants, the online reservation service recently said, leaving 45 Chicago food spots with dozens of empty seats for dinner. The bizarre tactic was apparently a smear campaign meant to make a rival reservations app, Reserve, look bad. The employee has been fired and Open Table says it plans to reimburse the restaurants for the damages.

As first reported by Eater, the unnamed Open Table employee used a series of false emails to book reservations using Reserve. Restaurants would block off these tables, but no one would show up. As The New York Times reports, kitchens prepped unnecessary amounts of food for these phantom diners, and walk-ins were turned away as restaurants awaited people who would never come. This carried on for roughly two months, beginning in late December until mid-February.

Noting the bizarre spike in no-shows, company investigators noticed the overwhelming majority of these no shows were from Reserve. Reserve’s executives reached out to Open Table who realised that, basically, the call was coming from inside the house.

“We agreed that this person acted by themselves and terminated them quickly thereafter,” Christa Quarles, Open Table’s CEO, told the Times. “It was a really cut-and-dried situation in our mind.”

In a statement released Monday, Open Table apologised and promised to reimburse the effected restaurants:

This behavior goes against everything we stand for. Our culture and values at OpenTable are founded on the principle of integrity, and that absolutely encompasses how we embrace competition in the marketplace. The only reason we exist is to help restaurants grow. When they succeed, we succeed. Taking any action that puts restaurants in harm is a direct attack on us as well.

As in any restaurant that makes a mistake, the first rule of hospitality is to make it right with the customer. And we intend to do the same. As a result, we have already begun outreach to the restaurants affected and will reimburse them for lost revenue

This action absolutely does not reflect our mission of helping restaurants grow and thrive, and we will continue to work hard to earn the trust and respect of the OpenTable community every day.