Could The Weirdness Of Quantum Physics Produce A New Kind Of Star? 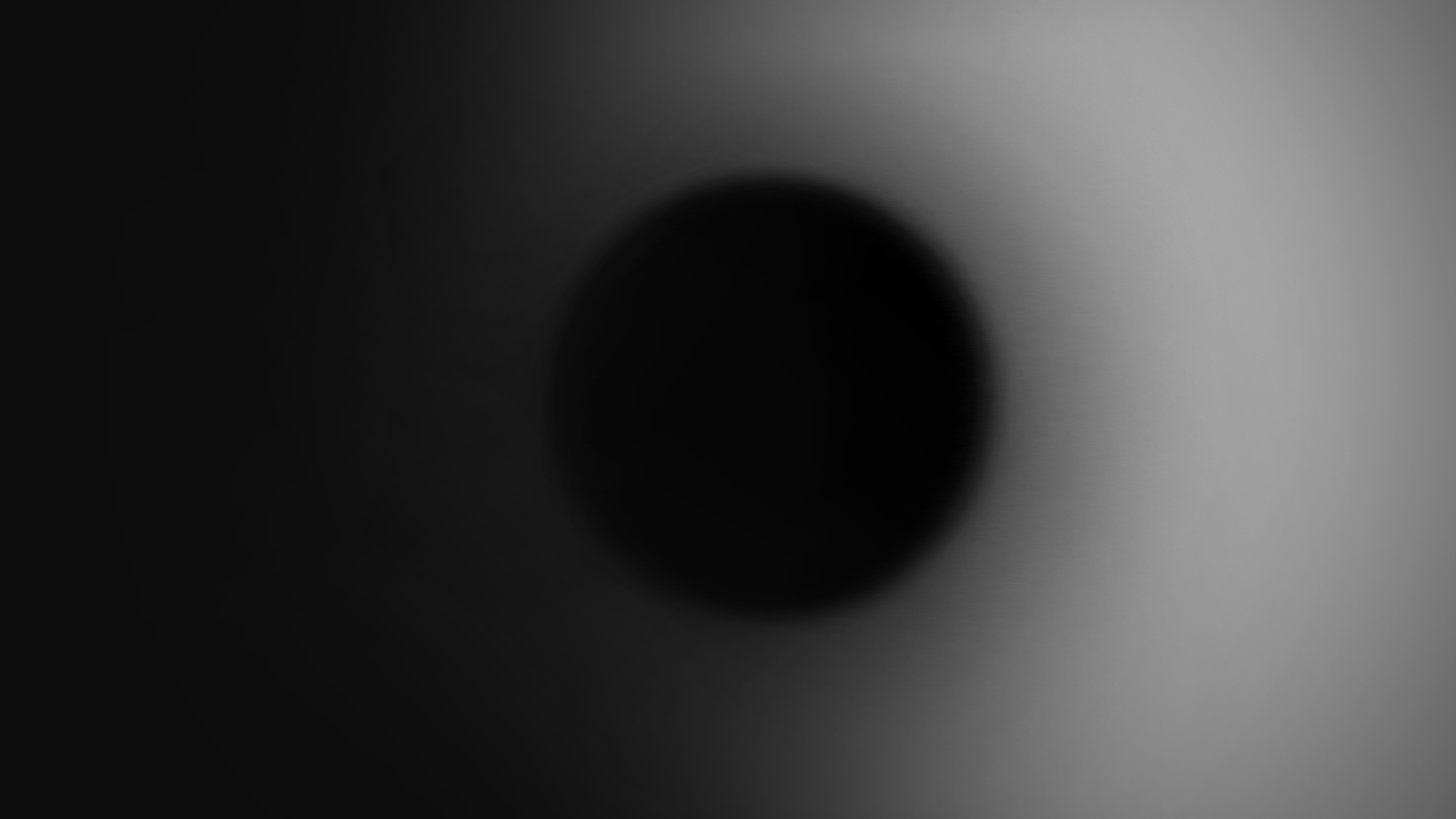 It would be silly to think that scientists and astronomers have spotted all of the different kinds of weird things that exist in space. After all, we’re pretty sure the universe is mostly composed of dark matter and dark energy that we haven’t directly detected. But new research seems to imply that there are entirely different kinds of stars hiding in the laws of physics – and that’s something quite surprising.

Physicist Raúl Carballo-Rubio from the International School for Advanced Studies (SISSA) in Italy noted that the 2015 detection of gravitational waves rippling through space time has revived interest in new, strange kinds of astrophysical things. So he wondered: Would the laws of physics allow certain very dense stars to exist – objects that are not quite black holes, not quite neutron stars? It seems so.

“The exact solutions we have found describe relativistic stars with very specific properties,” he writes in the paper, published recently in Physical Review Letters. He doesn’t give a name to the proposed objects – but notes that some have postulated other theoretical stars with similar properties in the past.

Scientists don’t think the vacuum of space is completely empty – rather, it’s a constant chatter of particles popping into and out of existence. Carballo-Rubio essentially included this chatter into his mathematical modelling of gravity and then used maths to see what kinds of objects, and with what properties, the equations would allow.

These would be objects kind of like a black hole. Except a black hole has a singularity where all of its mass sits at a point in its centre, as well as an event horizon, or point-of-no-return where not even light can escape its gravity. Carballo-Rubio’s maths describes objects that are incredibly dense and a little bigger than a black hole’s event horizon – but the mass is distributed throughout the object instead of stuck at a point in the middle. The particles popping in and out of existence would provide another force that prevented the star from collapsing into a black hole.

This proposed object isn’t necessarily that weird, explained Grant Tremblay, astrophysicist at Harvard University. If you remember back to high school chemistry and physics, electrons can’t exist in the same space as one another. This forced separation, required by quantum mechanics, prevents white dwarves and neutron stars from collapsing, because their matter can only squish just so close together.

These new objects would rely on a different effect to keep themselves from collapsing. “As far as I know, this is the first time it’s been shown that a repulsive force from quantum vacuum polarisation could give rise to a stable equilibrium state,” said Tremblay. “Were such a star to exist, it would be even more exotic and compact than a neutron star, but wouldn’t QUITE meet the definition of a black hole.”

This research is still just physics theory, and therefore required assumptions and simplifications. One such simplification was that the proposed object wasn’t rotating, and its molecules behave in a sort of idealised way, pointed out Erin Bonning, Director of the Planetarium at Emory University. She still thought it interesting that the paper reproduced some other weird dense objects without event horizons that other scientists have theorised.

This is all hypothetical for now. “As to whether such a star can exist in the universe, that is unlikely, as all stars are likely to be rotating and will have complicated material structure and dynamics,” said Bonning. “However, as we aquire more gravitational wave detections, and are able to observe ever closer to where we believe a black hole’s event horizon is, it might be that the observational evidence indicates that something similar could exist. We’re not quite there yet, though!”

So, who knows? The universe surely has plenty of surprises hiding in its depths.