government shutdownhouseomnibus spending billsurveillancethe stuff nsa dreams are made of 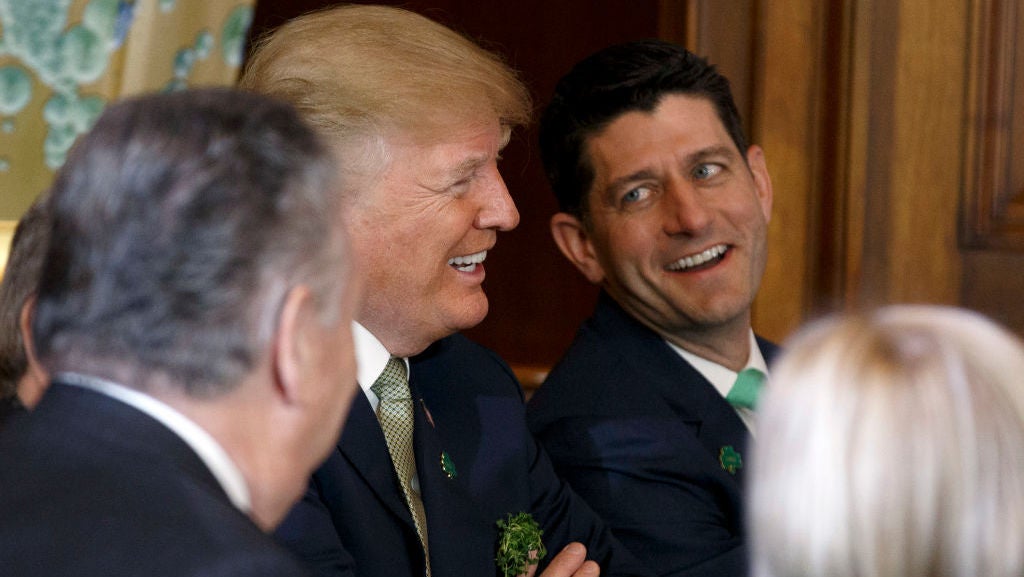 Once again, the US government is facing a possible shutdown, and the House is hoping to pass a 2,000-page spending bill on Thursday that’s only been released for a few hours to avoid it. As we warned last week, an ill-considered piece of legislation has been thrown in that makes the NSA’s limitless wiretapping look like child’s play.

The CLOUD Act (S.2383, H.R.4943) is a complicated piece of legislation that we covered in detail when Senators Ron Wyden and Rand Paul released a joint statement demanding that it not be included in the appropriations bill. A coalition of 24 human rights and privacy advocates led by the American Civil Liberties Union have firmly condemned the bill.

The legislation is framed as a solution to the growing headaches around law enforcement sharing intelligence and data across borders. Among other things, it would give the Executive Branch the tremendous power to strike data-sharing deals with other countries with limited congressional oversight. Foreign governments would gain the ability to request data about a non-US citizen from a company storing it on US soil without the need for a warrant. And they could even intercept communications and metadata a non-US citizen in real time.

For Americans, the incidental collection of communications or other digital content could get wrapped up in the process, and foreign law enforcement agencies could hand it over to US authorities for investigation. The Electronic Freedom Foundation has characterised that process as a backdoor around the Fourth Amendment.

Neema Singh Giuliani, legislative counsel for the ACLU, explained some of the risks involved in the passage of the CLOUD Act for The Hill this week:

The bill would give the attorney general and the secretary of State the authority to enter into data exchange agreements with foreign governments without congressional approval. The country they enter into agreements with need not meet strict human rights standards — the bill only stipulates that the executive branch consider as a factor whether a government “demonstrates respect” for human rights and is similarly vague as to what practices would exclude a particular country from consideration. In addition, the bill requires that countries adopt procedures to protect Americans’ information, but provides little specificity as to what these standards must include. Moreover, it would allow countries to wiretap on U.S. soil for the first time, including conversations that foreign targets may have with people in the U.S., without complying with Wiretap Act requirements.

If those officials enter into an agreement with a country that fails to respect rights or is not in the foreign policy interest of the U.S., Congress will have little ability to stop it from going into effect. The bill requires that the Senate and House enact a joint resolution disapproving of agreement. And, even if both the Senate and House were able to do so, they would either need to convince the president not to veto such a resolution (very unlikely) or have enough votes to overcome such a veto. This doesn’t just sideline Congress — it almost kicks it out of the game completely.

Wyden and Paul have called for further debate on the legislation and asked for Congress to be given a stronger role in how data-sharing deals are approved. But unfortunately, it seems that train has left the station. The House and Senate have until midnight on Friday to approve the omnibus spending bill or another government shutdown will be triggered. The Cloud Act is the last item included in the 2,000-page budget, and it will surely be a low priority in negotiations.

Update: The House has passed the spending bill in a vote of 256-167 with the CLOUD Act provision still intact. It will now head to the Senate, which must vote on the bill by Friday night.

[US House of Representatives via Axios]