Bumble Fires Back After Lawsuit Alleges It Copied Tinder: ‘We’ll Never Be Yours’ 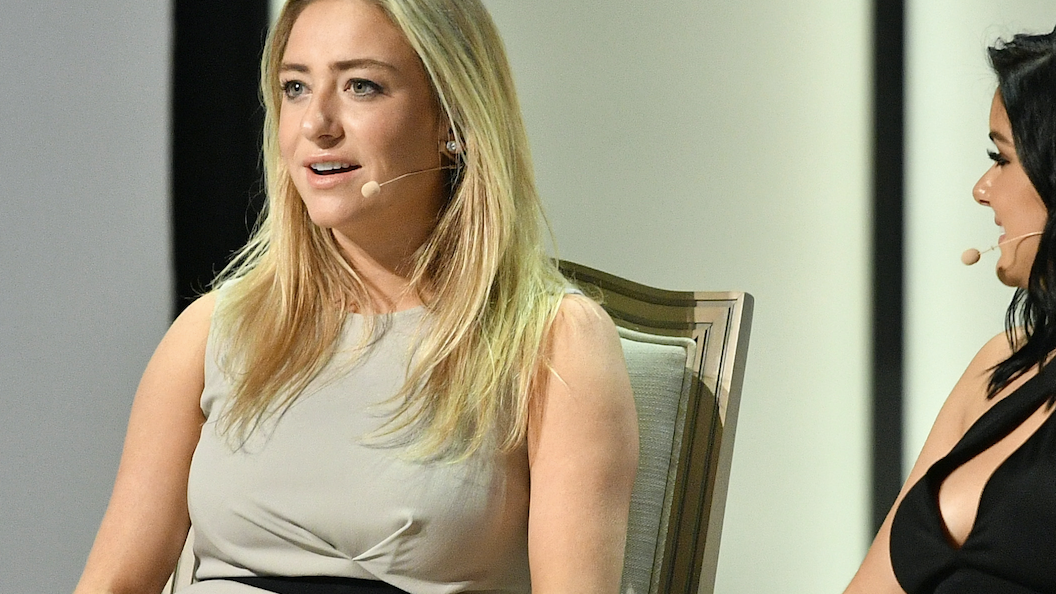 Patent infringement suits are usually boring, but the ongoing Tinder vs. Bumble beef is full of soapy, corporate intrigue.

Tinder’s parent company, Match Group, launched a patent infringement suit against rival Bumble yesterday. The suit alleges Bumble has stolen numerous design ideas since Tinder’s creation in 2014. CEO Mandy Ginsberg sent an internal memo to staff, saying “this is not about singling out any individual company. This is about protecting the integrity of your work.”

Bumble’s response – heavy-handed references to swiping aside – rebukes the accusations in Match’s suit. Instead, Bumble says the suit is part of a pattern of behaviour meant to harass and intimidate the start-up into accepting buyout offers from Match, which also owns online romance services OkCupid and Match.com.

From the Bumble blog:

We’ll never be yours. No matter the price tag, we’ll never compromise our values.

Tinder and Bumble have had a combative, twisting relationship for years.

In 2014, Tinder co-founder and former vice president of marketing, Whitney Herd, who went on to co-found Bumble, filed suit against Justin Mateen, Tinder’s CMO, who was ousted from the company in the wake of Herd’s suit. Herd alleged Mateen threatened and harassed her following their break-up. In text messages uncovered as the suit played out, Mateen threatened Herd repeatedly with misogynist language and accused her of fraternising with “Muslim pigs” to advance in her career. The lawsuit settled for $US1 million ($1.3 million) in 2017.

In its suit, Match alleges that Chris Gulczynski and Sarah Mick, two ex-Tinder employees who created Bumble alongside Herd, had confidential knowledge of certain Tinder features and implemented them in Bumble.

The suit further alleges Bumble’s backtrack feature, which lets users undo an accidental left swipe, was originally a Tinder idea. As was its picture messaging system, which blurs photos until the receiver taps them, easing concerns of looking at intimate photos in public, Match claims in its suit. Match also alleges that everything from the card-like UI to the language of swiping is meant to look like Tinder.

When reached for comment, Match sent the following statement:

Match Group has invested significant resources and creative expertise in the development of our industry-leading suite of products. We are committed to protecting the intellectual property and proprietary data that defines our business. Accordingly, we are prepared when necessary to enforce our patents and other intellectual property rights against any operator in the dating space who infringes upon those rights.

Match says its suit is simply a defence of its patented designs, while Bumble ties the suit to Match’s attempts to buy out the company. TechCrunch reports Bumble declined a $US450 million ($585 million) offer from Match in August 2017. Negotiations were reportedly ongoing until as recently as November. Background sources tell TechCrunch that Match’s suit puts pressure on Bumble to accept the acquisition while potentially scaring off bidders and investors wary of Bumble’s prospects if the patent infringement suit drags on.

Who knew matching making companies could have as toxic, complicated relationships as the rest of us? We’ll keep you updated as the suit continues.