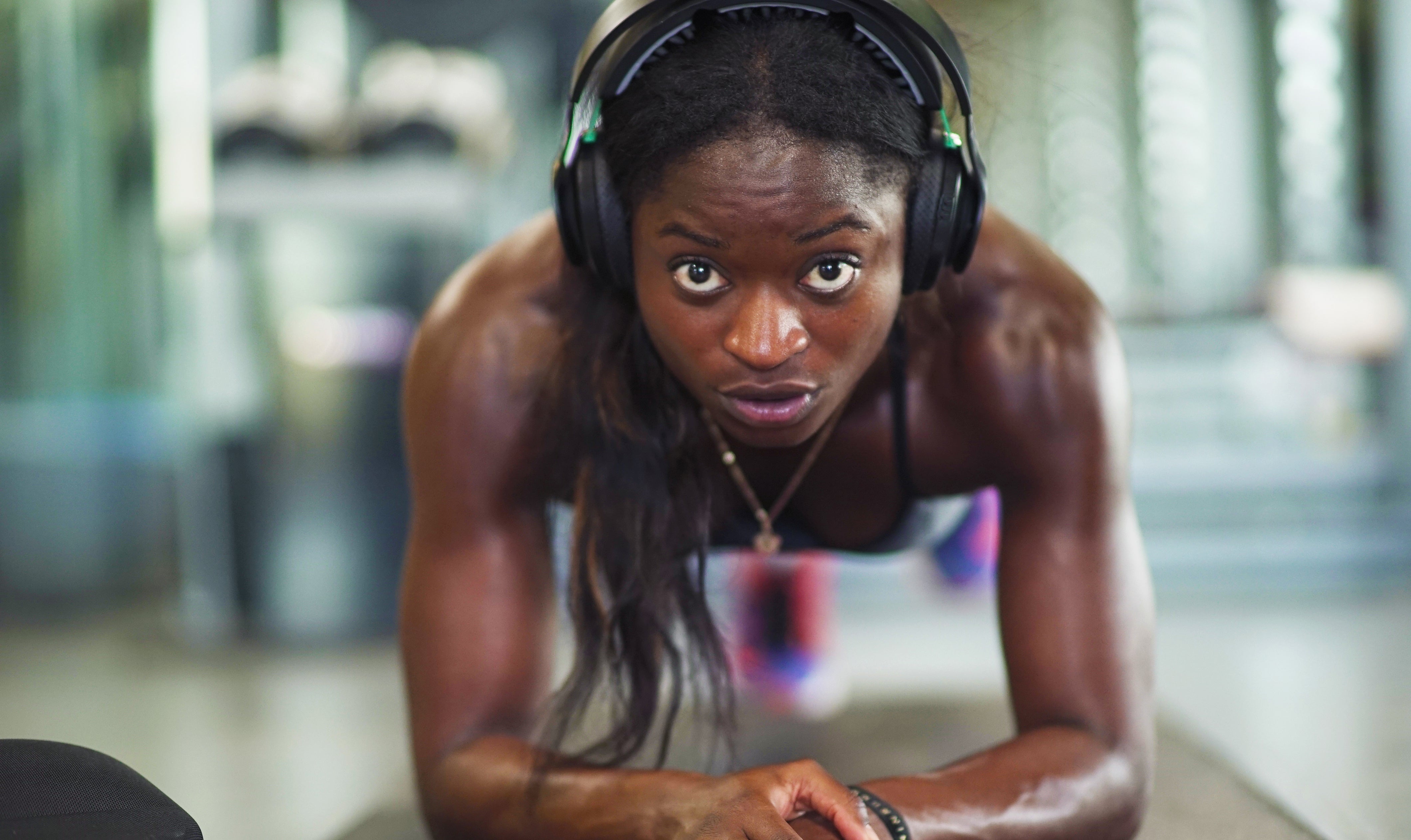 Athletes are generally willing to entertain any scientific-sounding trend that promises an edge. For reference: Michael Phelps and cupping or Shaquille O’Neal’s energy-enhancing bracelets.

Which is probably why Equinox, a gym chain in the US, jumped at the chance to offer Halo Neuroscience’s brain-zapping, supposedly performance-enhancing headsets as part of its advanced personal training program at 22 of its fitness clubs, beginning this month.

Halo’s headsets employ a technology called transcranial direct current stimulation, or tDCS. The idea is to apply a mild electrical current to the brain, resulting, in this case, in improvements in an athlete’s physical prowess.

The belief that prodding the brain with electrical current can improve athletic ability has been around since at least 2007, when one Italian study showed that stimulating the motor cortex reduced neuromuscular fatigue and increased endurance in the elbows of participants. A study several years later, in Brazil, helped to bolster the already-bubbling enthusiasm for tCDS in the athletic community by showing that stimulating areas of the brain associated with effort and self-monitoring boosted endurance performance of cyclists.

Earlier this year, Halo raised another $US13 ($17) million in Series B funding. Now, with the Equinox partnership, Halo is bringing its $US749 ($957) brain-zapping headset to the masses — or at least those masses who can afford the fitness club’s pricey TierX personal training.

Thanks to @HaloNeuro for letting me and my teammates try these out! Looking forward to seeing the results! pic.twitter.com/Gjzs94Zv1F

“Even non-elite athletes want to improve and get the most out of their training,” Halo CMO Mark Mastalir told Gizmodo. “The benefit for amateur athletes is actually higher than a professional athlete. Amateur athletes can see a faster, bigger percentage gain versus an expert who is already at the top of their game.”

Halo refers to what its technology does as “neuropriming.”

“This process decreases the amount of input required for neurons to fire, and helps neurons fire together, enabling more rapid strengthening of connections in the brain,” the website explains. “When paired with quality training, this results in increased strength, explosiveness, endurance, and muscle memory.”

While many studies do support the idea that tCDS can have genuine effects on the brain, the science is still divided on whether Halo’s product could really work the way the company claims.

Since that Brazilian study in 2015, thousands of studies have been published exploring the potential of tCDS not only for improving athletic ability but enhancing learning, fighting addiction and depression, and even helping patients to speed recovery from a stroke. There is little question that tCDS does something.

A review of research on tDCS and exercise performance from last year, for example, looked at 12 studies on endurance and found that only eight had positive results. Among the studies that monitored people while they were actually exercising, those results were even lower. A small but rigorous study published a few months later was more encouraging.

In that study, 12 volunteers received real or placebo brain stimulation, then performed cycling tests. With brain stimulation, participants lasted about 23.5 per cent longer on the bike. The study concluded that tCDS did improve endurance performance, but by reducing an athlete’s “sense of effort” rather than improving biological ability.

Halo disputed that there is a lack of evidence supporting their technology.

“There has been over 15 years of peer-reviewed and published research in the field of tDCS,” Mastalir said. “The results have been proven, and thousands of athletes, musicians, surgeons, and the military are using Halo Sport to improve their performance.”

Halo cites a few of those studies on its company website. The company has also conducted extensive in-house research, and posted it online, though it has not been published in a peer-reviewed journal, the standard for scientific credibility.

But even if it does work to improve athletic performance — which it very well might — there are still a whole lot of questions to answer. For how long will the effects last? Does it work better for some kinds of sports than others? Is it as effective as other performance-enhancing methods, like say, simply changing up practice routines or diet?

The idea that you could zap your brain into better playing on the court is powerful, especially since the technology is backed by real science, albeit science that is still very much in progress. For an elite athlete, any edge, even if it’s one generated by a placebo effect, is valuable.

The trouble is, that belief in the powers of tentative technologies then trickles down to the masses. Which, I guess, is a good thing if you’re trying to create a market for a $US749 ($957) brain-zapping headset or find another way to lure people to the gym.