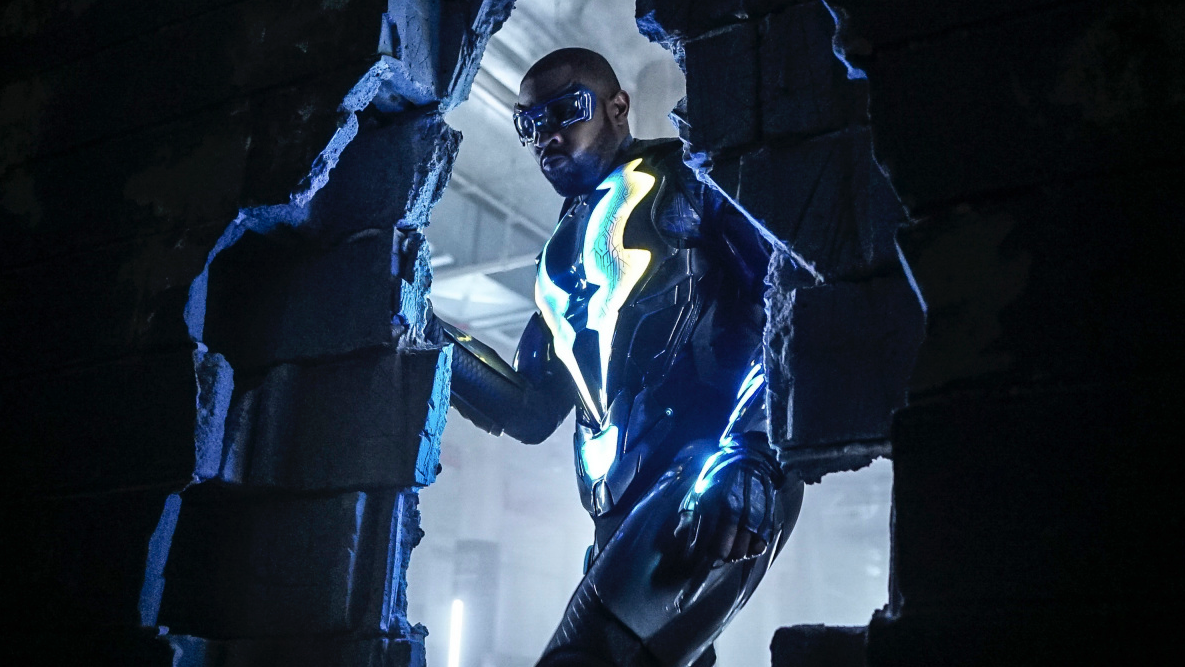 One of the most fascinating things about Black Lightning is how it’s managed to keep itself fairly grounded and restrained in moments where many of the CW’s other shows tend to err on the more fantastical side. All of that changed this week, though, when the show decided to embrace the inherent wildness of the comics.

As curious as it was to see Latavius (also known as Lala), the Green Light-pushing drug lord, killed off so early in the season, it’s even stranger to see him resurrected, walking around, and talking to ghosts that only he can see. Black Lightning‘s established that Green Light can and often does cause people who use it to spontaneously manifest superpowers, and whatever is going on with Lala seems to be related, but what remains to be explained is just how he came back from the dead and whether the people he’s seeing are actually there or not.

Latavius’ abilities raise a lot of questions, but he’s seemingly none too concerned about finding their answers – a sharp contrast to the Pierce family, who are dealing with the emergence of Jennifer’s powers. Unlike her density-manipulating sister, Jen takes after her father in terms of being able to project energy from her body. While Jefferson is merely able to channel electricity from outside sources, Jen’s body produces pure energy itself that, as we’ve seen, can zap and fry damn near anything she touches. It’s understandable that Jennifer would be alarmed about what she’s able to do and wouldn’t be particularly bullish on the idea of being a superhero. Surprisingly, her family’s none too rushed to get her into the vigilante game as well, which makes sense in particular because of how generally weird Black Lightning is becoming.

At the beginning of the season (which, to be fair, was the beginning of the series), Black Lightning was very much a show about a man trying to save his town while keeping his secret identity and family safe. As the show’s gone on, though, what with its references to other DC heroes and its bringing people back from the dead, Black Lightning is definitely becoming a lot more like some of the CW’s other cape shows that lean into the wackiness of comic books.

It’s a welcome change of pace for a show that could otherwise fall into the trap of becoming too self-serious, but it makes you wonder just where Black Lightning is headed in the long term. We know that our hero is definitely going to fight to rid Freeland of Green Light, but with the drug bringing even more young metahumans into the picture, there’s no telling whether Jeff’s plans are going to go as smoothly as he’d hoped. 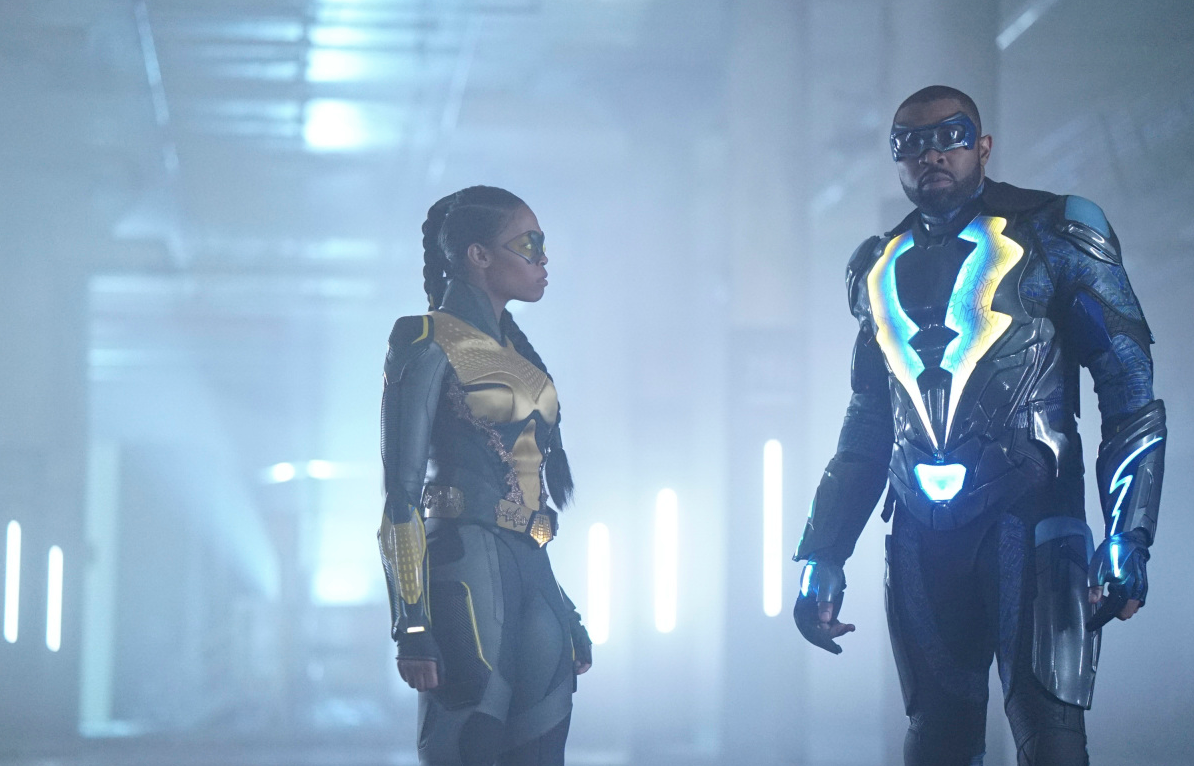