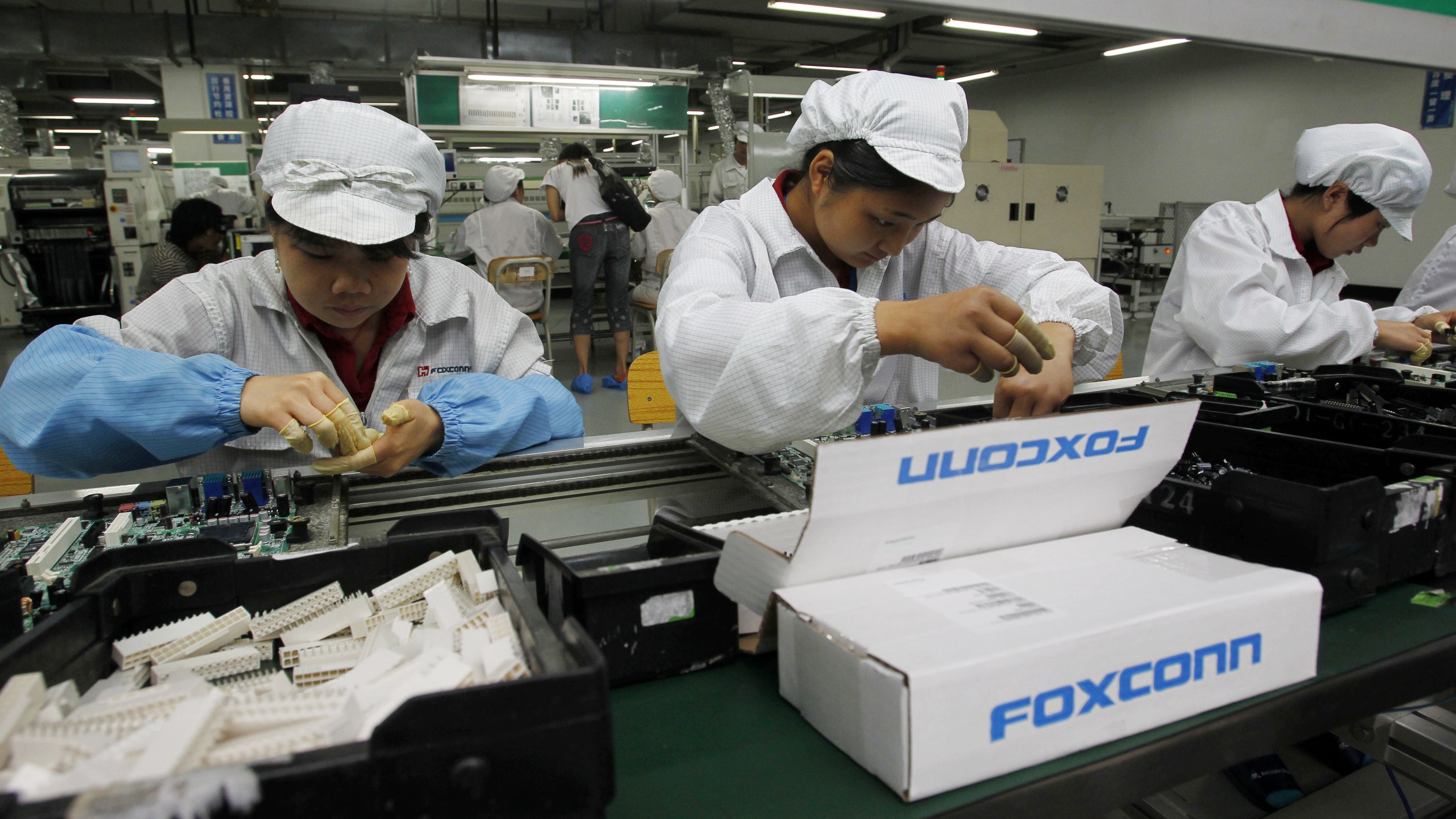 Apple released its annual Supplier Responsibility Progress Report this week, detailing the ways in which the company is trying to improve the state of its supply chain. It’s an important practice given Apple has come under fire in the not-so-distant past for its factory workers’ hellish working conditions.

Apple’s latest report includes a number of labour violations the company found through audits last year, most of which can be attributed to “improper provision of wages and benefits and working hours violations,” the report states. One violation detailed in the report, for instance, reveals that more than 700 foreign contract workers from the Philippines were forced to pay a total of $US1 ($1) million to work for a supplier, Reuters reported.

Apple paid $US1 ($1).9 million in recruitment fees last year for employees impacted by bonded labour — also known as debt bondage, this is when a person is hired under the condition that their labour is repayment for some type of debt. In 2008, Apple announced that this violated its code of conduct.

Apple says it discovered three bonded labour violations in 2017. The supply chain audits also found 38 violations related to working hours falsification, one access restriction violation, and two violations related to underage labour. The access restriction violation is a result of a supplier barring someone access to a site while also refusing to provide an auditor with any documentation. The underage employees, according to Apple’s report, got jobs using fake identification, and were 14 and 15.

Apple stated in an introduction to the report that it ranks its supply chain sites by its performance — low, medium, or high — as compared to “the industry’s most rigorous set of standards.” In regards to health and safety, Apple said its score last year across all 756 supply chain assessments in 30 countries was 90 per cent. It noted that some violations were caused by a failure to install fire detectors in all the necessary places, with a smaller number of violations “related to health and safety permitting, incident management, and working and living conditions.”

Across its hundreds of supply chain assessments, its average environmental score was 91 per cent, with most of the violations attributed to “hazardous substance management and environmental permits.” Three of the four violations were a result of “improper wastewater management” with the remaining violation “related to air emissions.”

This is the twelfth year Apple has released such a report. However, media reports as recent as January indicate that some of Apple’s factory workers are still subjected to gruelling and dangerous conditions. “My hands turned bloodless white after a day of work,”a worker at one of Apple’s manufacturing companies in China told Bloomberg in January. “I only tell good things to my family and keep the sufferings like this for myself.”

By self-releasing in detail its suppliers’ failures – and ways it’s working toward resolving them — Apple is signalling that it is trying to make a dent in the human rights issues plaguing corporate supply chains. Apple just still has a ways to go.