Amazon Tests Feature That Makes Your Echo Not Talk So Much 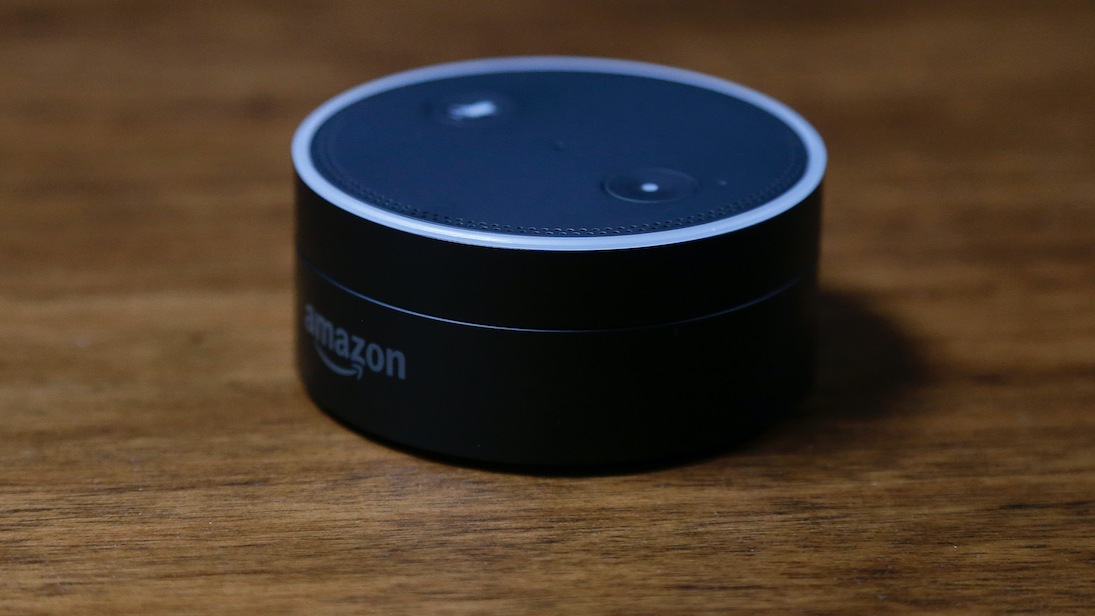 Amazon is testing a new, less conversational option for Alexa. The setting, called “Brief Mode”, replaces Alexa’s typical responses (“OK, I’ll do X”) with brief chirps, Reddit users noted earlier this week. An Amazon spokesperson told Gizmodo that “the setting will be available to all users” eventually, but didn’t specify when.

Here’s a video of the setting in action:

Redditors say the option to enable Brief Mode only appeared for a few hours and then disappeared. Other users in the thread reported not having the option at all. TechCrunch‘s Sarah Perez was able to access it, and she writes that Alexa first explains the new setting aloud, and then asks users if they want to enable it.

Redditors say they are enjoying the setting so far. It’s particularly useful for those using Alexa late at night, they say. Brevity matters more than politeness when you need to turn off a light at 3AM.