According To Mark Hamill, This Was The Ending Of George Lucas’ Episode IX 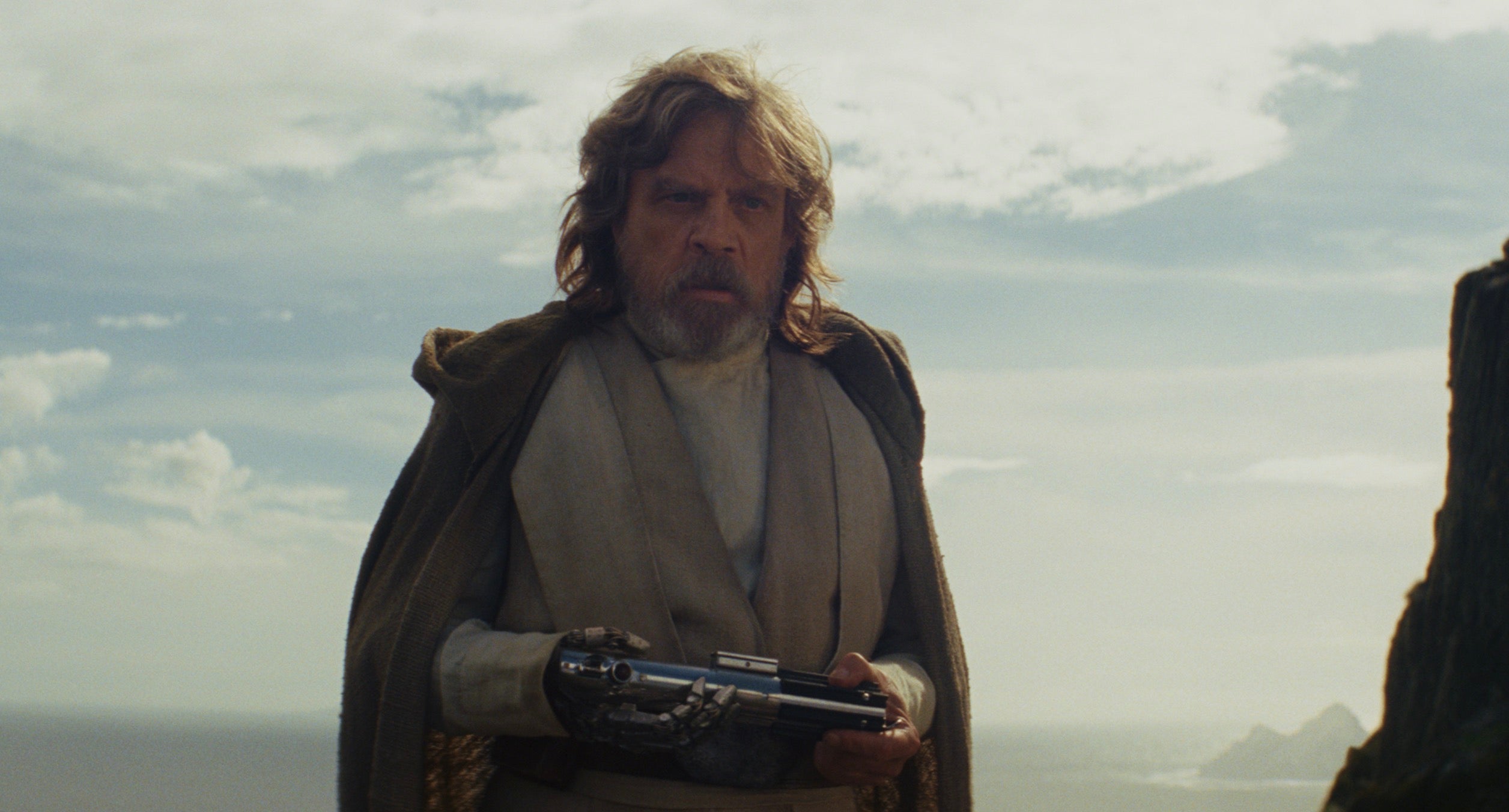 Star Wars fans are still getting their heads around the game-changing choices Rian Johnson made for the franchise in The Last Jedi. However, it seems as though George Lucas would have made similarly massive decisions if he’d made the sequel trilogy. He just would have waited a bit longer.

Mark Hamill says George Lucas had a very specific idea in mind for Luke post-Return of the Jedi. Image: Disney

In a new interview with IGN, Star Wars star Mark Hamill revealed he spoke to George Lucas about his intentions for Luke Skywalker after Return of the Jedi, and it was partially similar to Johnson’s. “I happen to know that George didn’t kill Luke until the end of [episode] nine, after he trained Leia,” Hamill said. “Which is another thread that was never played upon [in The Last Jedi].”

Johnson, of course, also killed Luke, but did it in Episode VIII, not IX, and Leia was never trained as a Jedi. We did, however, see her use the Force to save her own life in the film.

It sounds as though Lucas’ idea was similar to what occurred in the Expanded Universe, with Luke training Leia to be Jedi and carrying those ideals into the future. So the question is, when did Lucas tell Hamill this? Was it a few years ago, when he revealed to the actor that there would be more Star Wars movies? Or was it decades before, when Lucas had the grand idea for 12 movies? The actor doesn’t say.

Hamill also won’t say if he’s in the actual Episode IX, which is being co-written and directed by J.J. Abrams. “No one’s really talked to me about it,” he said. But if he is, audiences aren’t likely to find out until that film opens in the US on 20 December 2019.