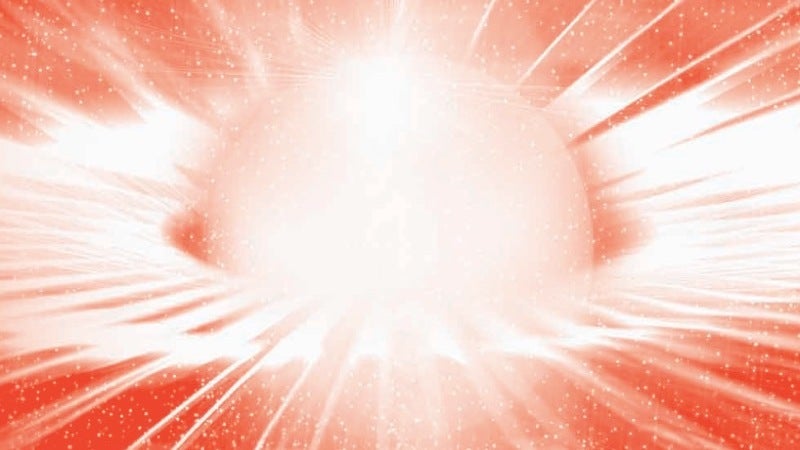 More sci-fi on TV is a good thing, especially when it’s drawn from source material that genre fans already love. Syfy knows this better than many, with current adaptations like The Expanse and The Magicians. Now, a new show based on the sci-fi noir comic Roche Limit may be joining its line-up.

In a press release shared exclusively with Gizmodo, writer Michael Moreci announced that Syfy has given a pilot script order for Roche Limit, based on the Image Comics series by Moreci, Steve Seeley, Vic Malhotra, and Kyle Charles. Writer Will Pascoe (Orphan Black, Shut Eye) will handle the adaptation and is the prospective showrunner and Heavy Metal and Fremantle Media (which first optioned the project) will co-produce.

The release goes on to describe Roche Limit as “a sci-fi noir series about a human colony founded on a planet that borders a strange space anomaly.” The colony began as a place for hope and new beginnings, but — as its founder, eccentric billionaire Langford Skaargred, remarks as the comic begins, it’s since become “a melting pot of greed, cynicism, and lawlessness.”

That certainly sounds like an excellent setting for a sci-fi TV series — which, if it keeps to the books, will begin with a suitably noir-ish murder mystery. Eventually, the story’s Blade Runner vibes grow even darker and more horrific.

“It’s about a group of people marooned on an alien world who are fighting to keep their humanity in a place where everyone and everything is trying to take it away,” Pascoe tells io9. “It’s just great storytelling and great television.”

Adds Moreci, “What’s really cool about Roche Limit — in addition to its rich world and characters — is that in the age of serialised, mysterious genre storytelling, it totally fit in, right alongside The Expanse or even something like Stranger Things. Plus, it has the sophisticated level of inquiry into the human condition — a must for sci-fi — which I think viewers will love.”

Here’s hoping the pilot gets picked up, and Roche Limit‘s mysteries and frights make it to Syfy sooner than later. We’ll be sure to update when we hear more about the project.