A Brief History Of Virtual Reality, From Lucid Dreaming To Ready Player One 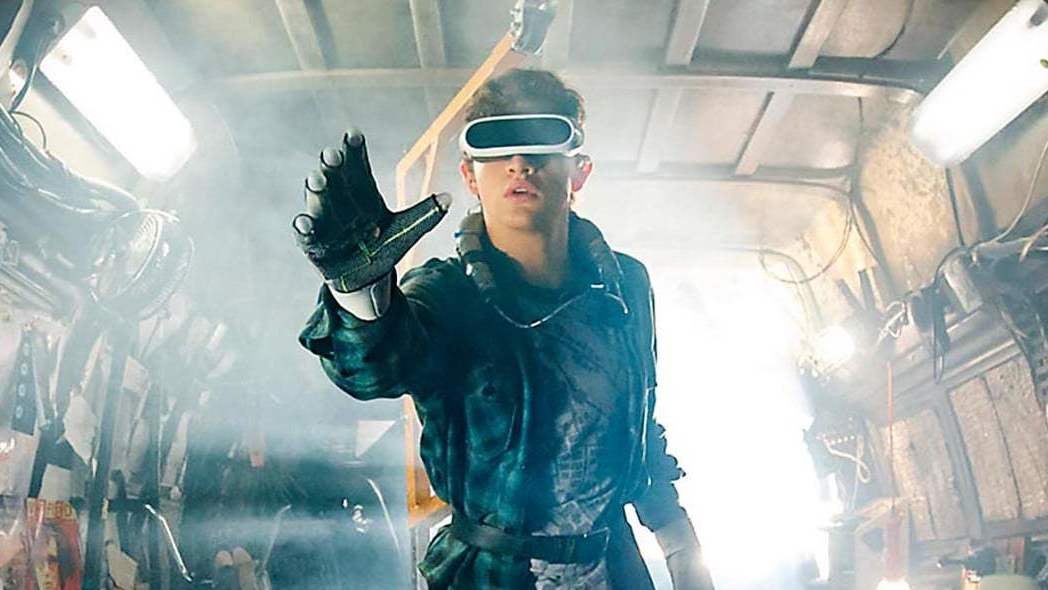 Ready Player One is all about people using a virtual world called the OASIS to make their dreams come true. While virtual reality has only been a thing – at least in name – since the 1980s, people have been dreaming of life in fictional worlds for thousands of years. In a new episode of “That Looks Familiar”, Beth Elderkin looks at the real history of why we’re so obsessed with virtual reality.

What Is Lucid Dreaming?

Lucid dreaming is the act of becoming aware that you’re dreaming, while you’re asleep. Most of the time, people simply wake themselves up. But if you stay asleep, you can basically do whatever you want. The link between lucid dreaming and virtual reality isn’t just in similarity, but also in science. Research from Dr Jayne Gackenbach has found that people who use virtual reality are better able to enter a state of lucid dreaming.

The first known textual description of lucid dreaming came from the Upanishads, the Hindu oral tradition of spiritual lessons, philosophy and proverbs, sometime between 500 BC and 100 CE. It’s been cited over the centuries, but didn’t get its name until Marquis d’Hervey de Saint-Denys published his findings about the phenomenon in 1867, coining the term “lucid dreaming”.

What About the Stereoscope?

The stereoscope is considered the ancestor of virtual reality. Invented in 1838 by Sir Charles Wheatstone, it used slightly altered versions of identical images to superimpose a 3D image. This allowed people to see landmarks, countries, even planets they’d never experienced before, paving the way for what’s since been called “virtual tourism“. Not only that, people would actually invent stories about what they were seeing in the stereoscope, inspiring people to control the worlds they were experiencing. The stereoscope was the inspiration for the View-Master, which is still in use today (and also has a VR version!).

Other Predecessors for Virtual Reality

In the 1930s, a science fiction writer named Stanley Weinbaum released Pygmalion’s Spectacles, a story that contained the idea of a pair of goggles that let the user experience another world through touch, taste and imagery. This is considered one of the first blueprints for virtual reality. In the following years, we got devices such as the Sensorama, which operated like a face-hugging immersive TV, as well as Nintendo’s Virtual Boy. In 1987, VPL Research founder (and musician) Jaron Lanier coined the term virtual reality as a way to collectively describe all the gear needed to make it function. And the rest, as we say, is virtual history.