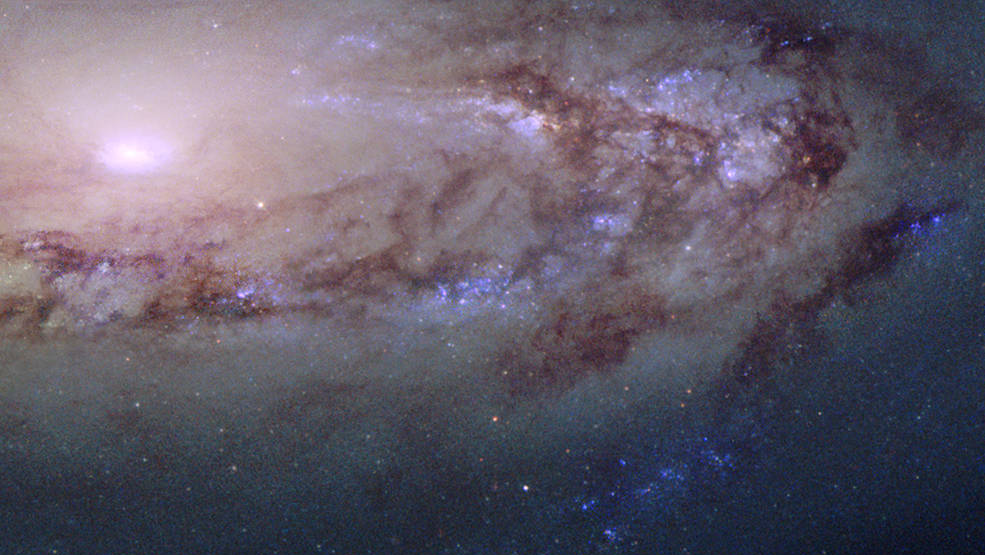 Look up to the sky with the unaided eye and you’ll see a lot of specks and globs that look mostly like stars. On closer inspection, though, some of those dots refuse to resolve, smeared out on the night sky.

Famed astronomer Charles Messier noticed these objects while studying comets – indeed, they looked like comets standing still in the sky, according to NASA. He therefore called these imposters “objects to avoid”, and catalogued them in his list of 103 “Messier Objects”. That list has since been expanded to 110.

It’s a good thing scientists didn’t avoid the imposters, though. The list turned out to contain some incredibly important astronomical objects, smeared out because they consisted of not one, but many stars. The first comet-looking thing, M1, was the now often-studied Crab Nebula. His catalogue also included the Andromeda Galaxy (M31), the pinwheel galaxy often used as a Milky Way lookalike (M101), and the Whirlpool galaxy (M51a). You, too, can spot many of these objects with an amateur telescope.

The Hubble Telescope has made spotting these objects simple, and has creating some breathtaking images along the way. That includes the Eagle Nebula, also called the Pillars of Creation or M16, perhaps the most famous nebula ever observed.

Hubble has spotted 93 of these objects. They aren’t true colour, since Hubble takes single colour images at a time. Usually, several observations at different wavelengths are combined, or colours are added during processing to squeeze out meaningful information. Hubble has added another 12 new images – you can take a look below and browse the rest here. 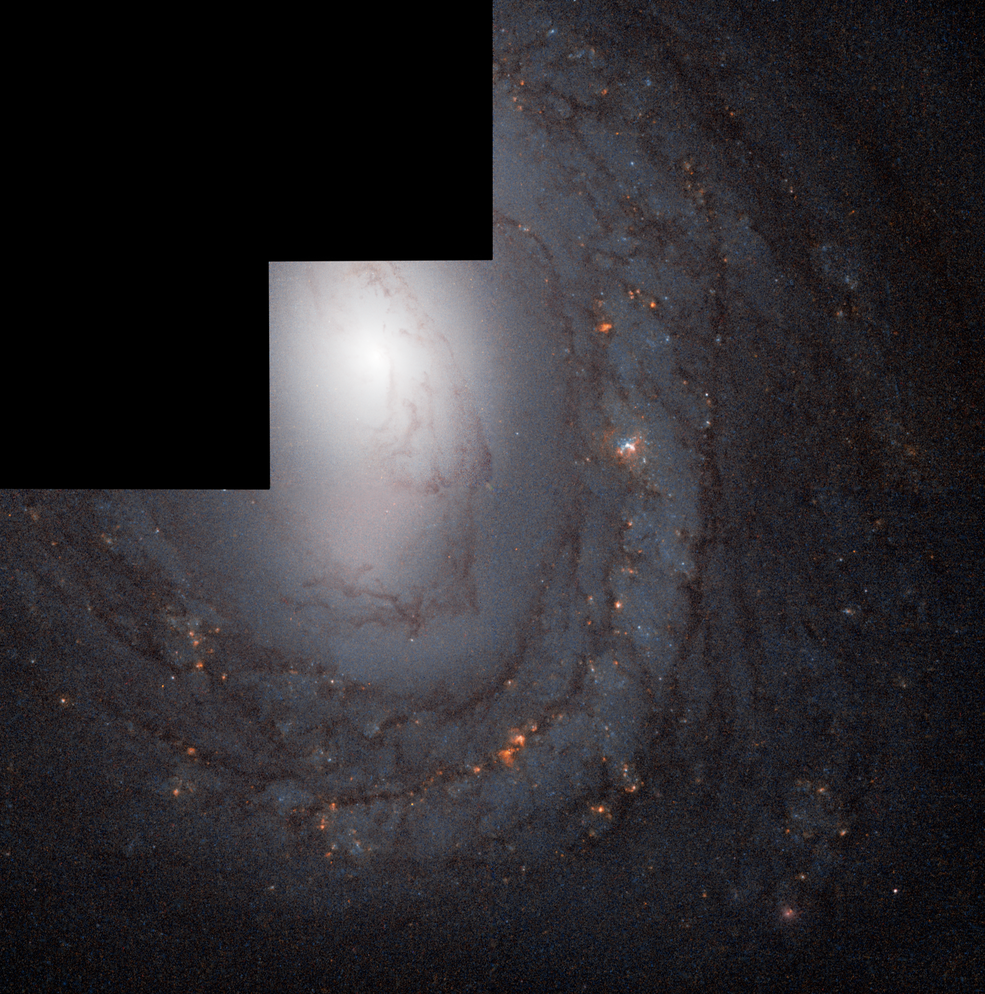 M58 sits between the Virgo and Leo constellations, near the star arcturus. At 62 million light-years away, it’s the most distant object Messier spotted, according to NASA. It has a large ring inside where there is a lot of star formation going on. 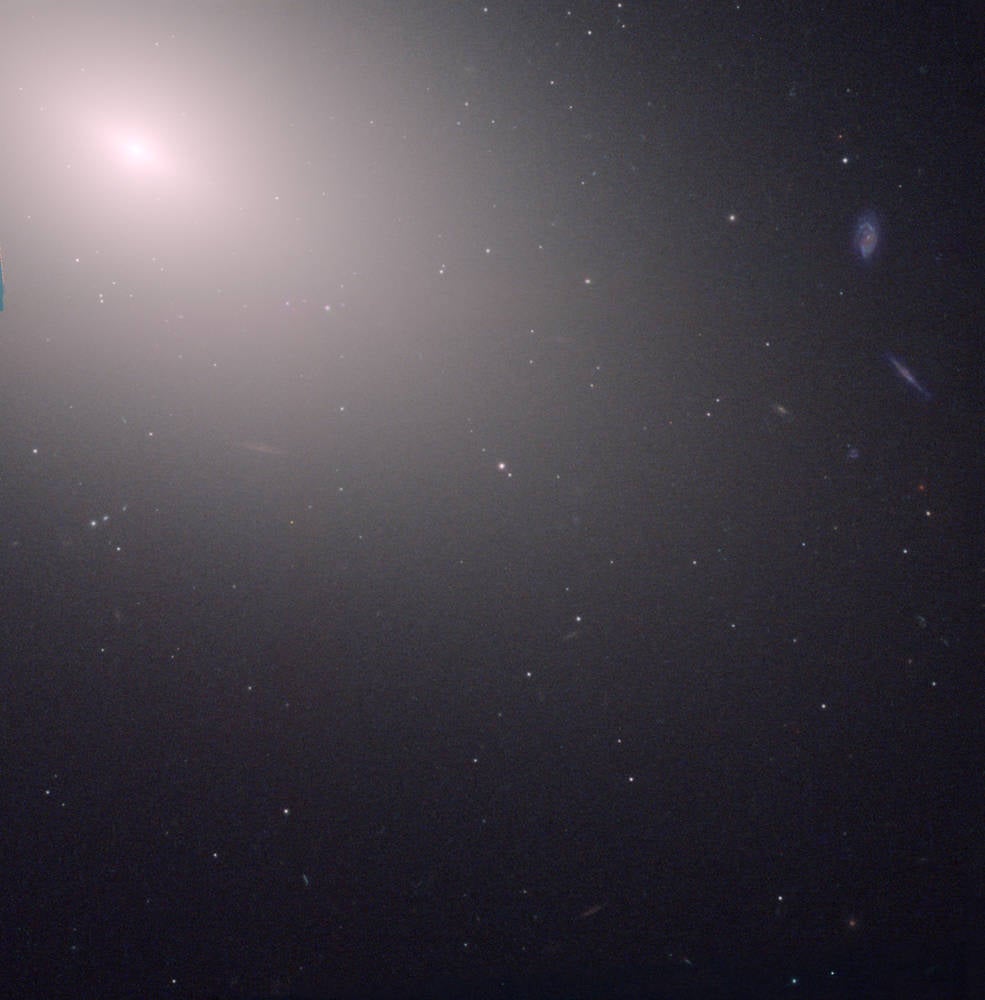 Right next to M58 is M59, an enormous elliptical galaxy. It’s around 60 million light-years away, according to NASA, and its inner core rotates the opposite direction as the rest of the object. Astronomer Johann Gottfried Koehler first spotted it in 1779. It’s also proof that, well, not every galaxy is cool looking. 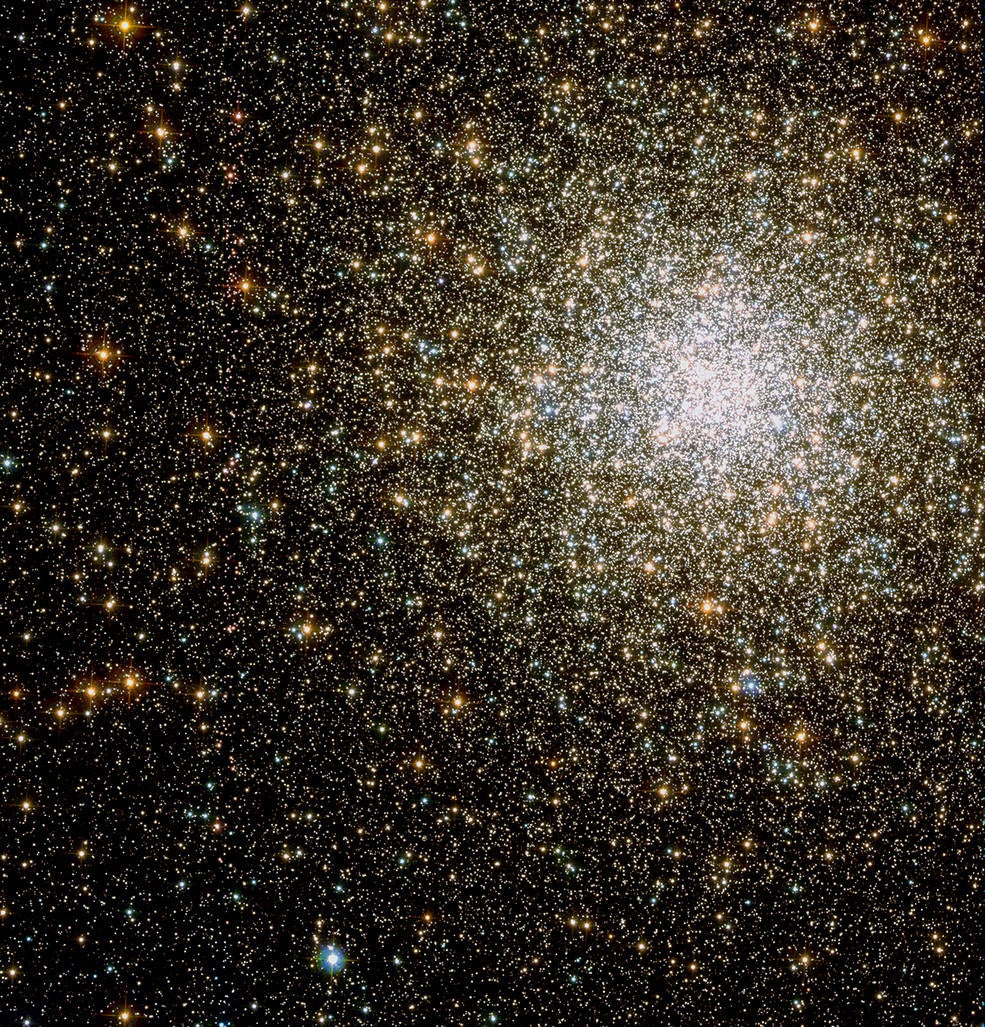 M62 is a globular cluster around 22,500 light-years away. Rather than a whole galaxy, it’s almost a miniature galaxy inside the Milky Way made up of at least 150,000 stars packed together. It has its own black hole and can be spotted near the star Antares, between the constellations Scorpius and Ophiuchus. 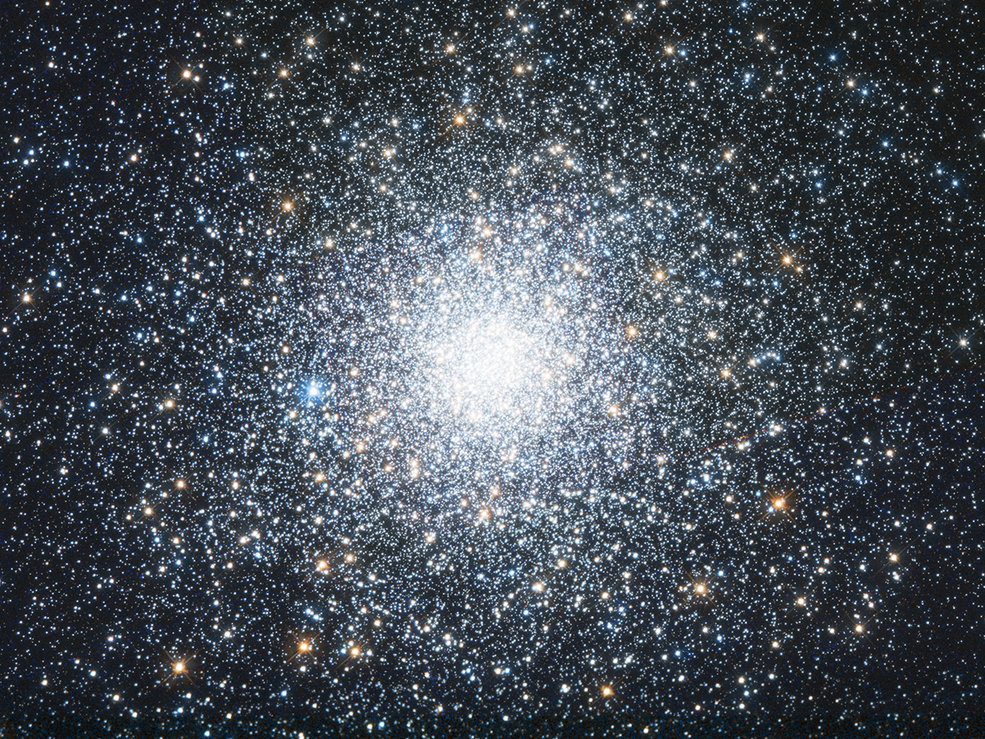 M75 is another globular cluster, located 67,500 light-years away to the west of Sagittarius. You can spot it with binoculars, but its stars are so closely packed that it looks like a star itself without a telescope. It, too, may contain its own black hole. 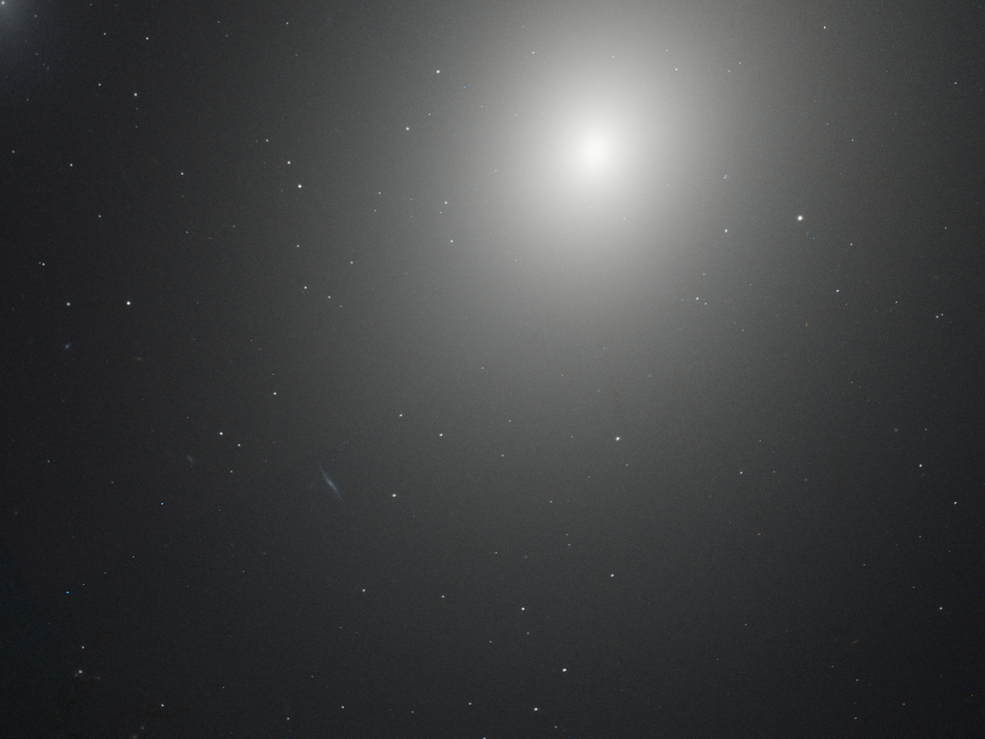 M86 is another elliptical (or lenticular) galaxy, located 52 million light-years away. It’s also located in the Virgo cluster, a selection of galaxies between Virgo and Leo. 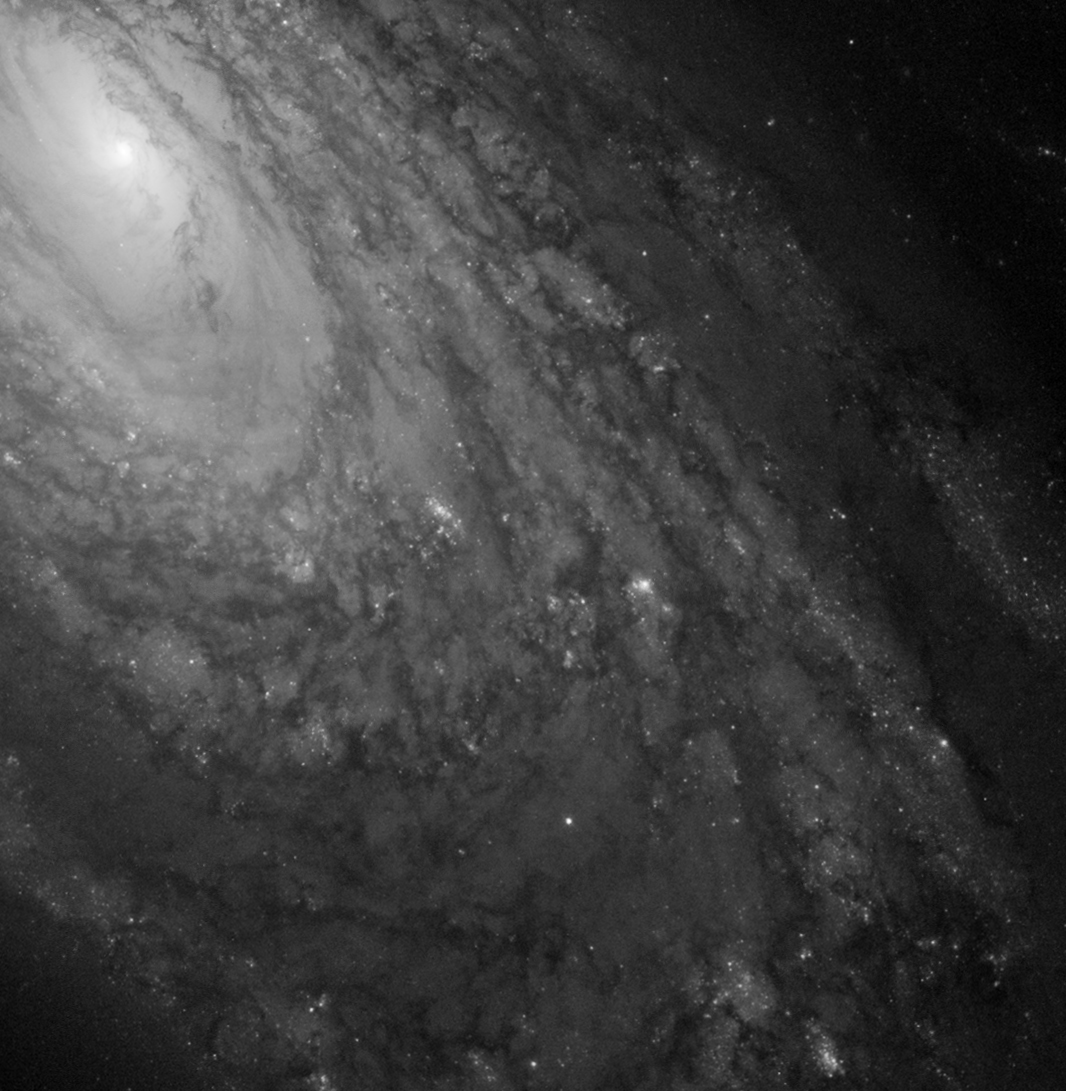 M88 is a spiral galaxy also located in the Virgo cluster – as NASA reports, Messier discovered it alongside eight other objects in 1781. It’s 47 million light-years away and has an active galactic nucleus, an extremely bright emission from its centre. 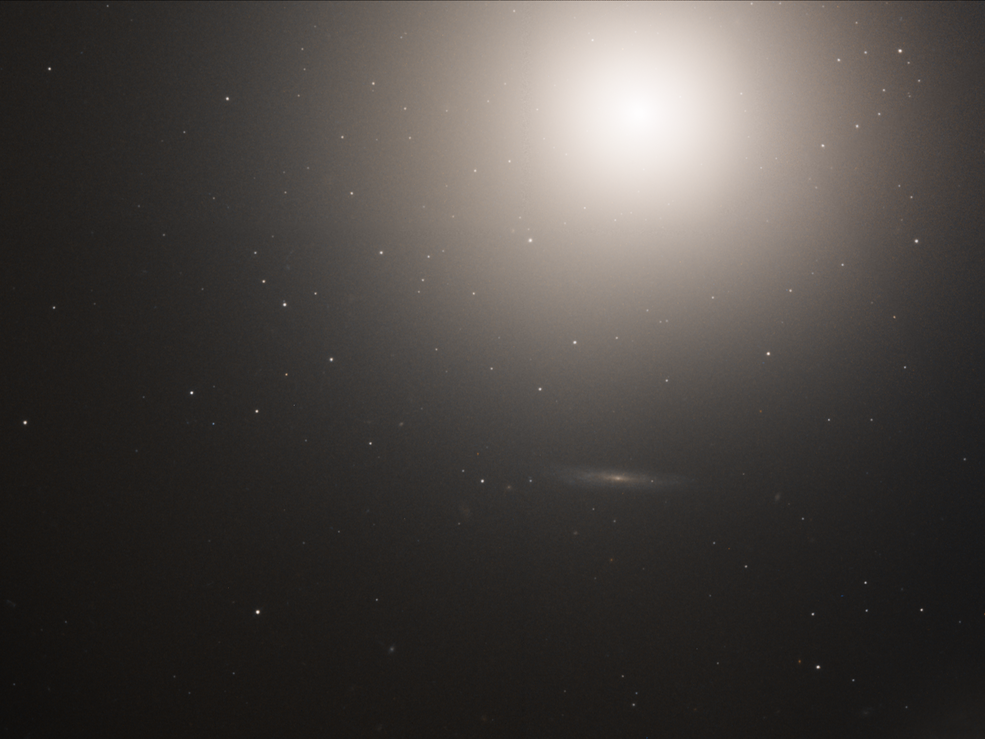 M89 is a nearly perfectly circular elliptical galaxy in the Virgo cluster, 50 million light-years away. 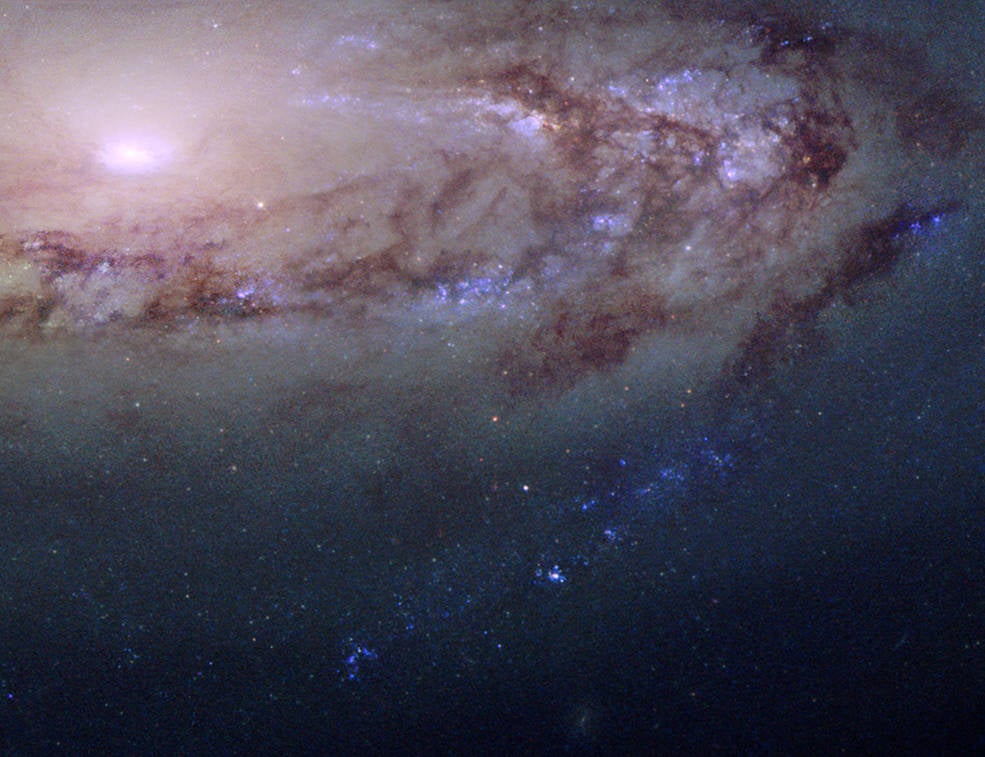 M90 is another spiral galaxy in the Virgo cluster, 59 million light-years away. Scientists think it’s slowly turning into an lenticular galaxy, the halfway point between elliptical and spiral galaxies, as it ages. 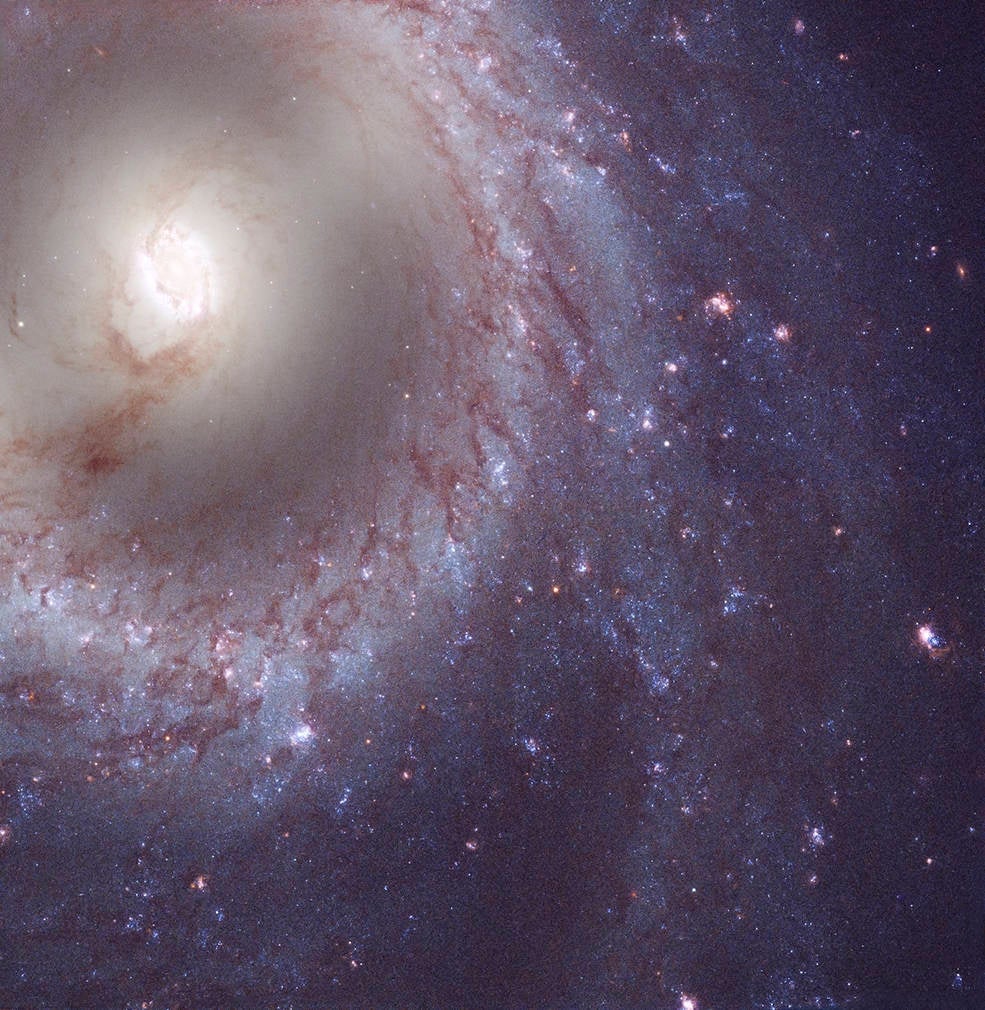 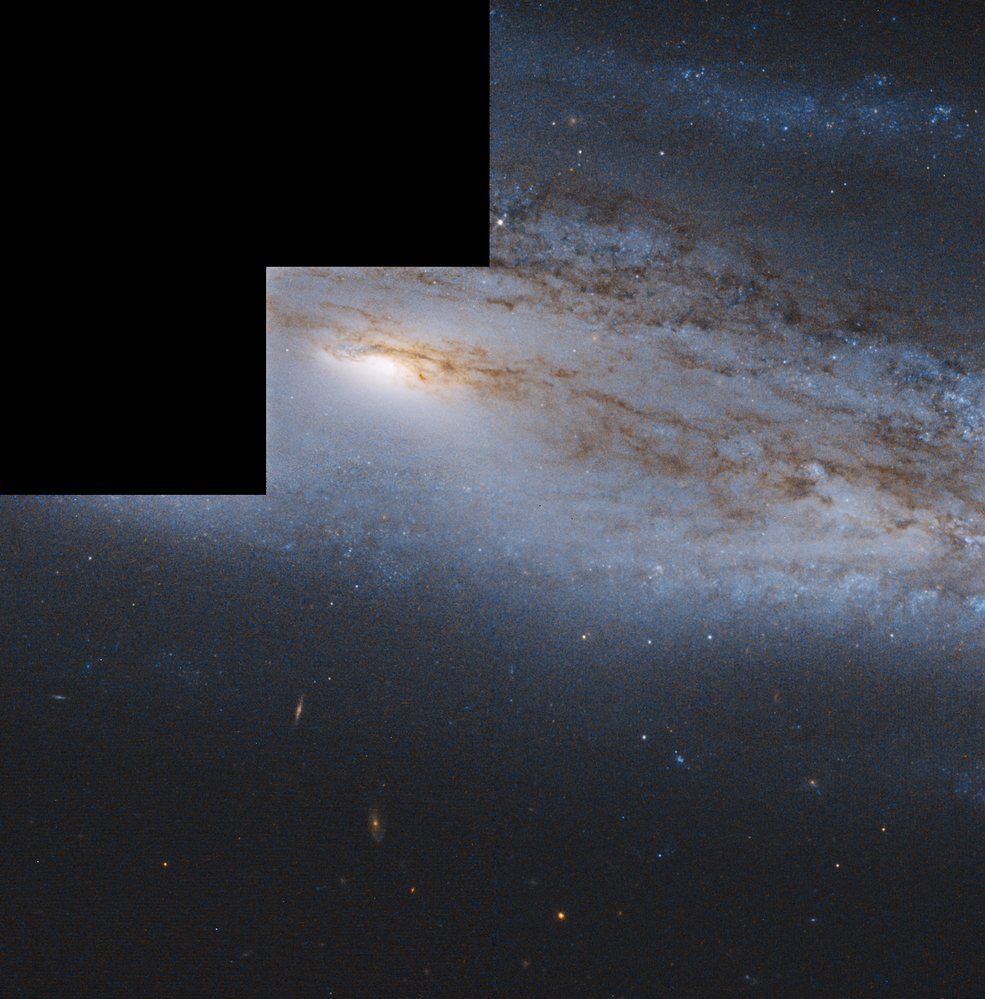 M98 is a spiral galaxy in the Virgo cluster located 44 million light-years away. 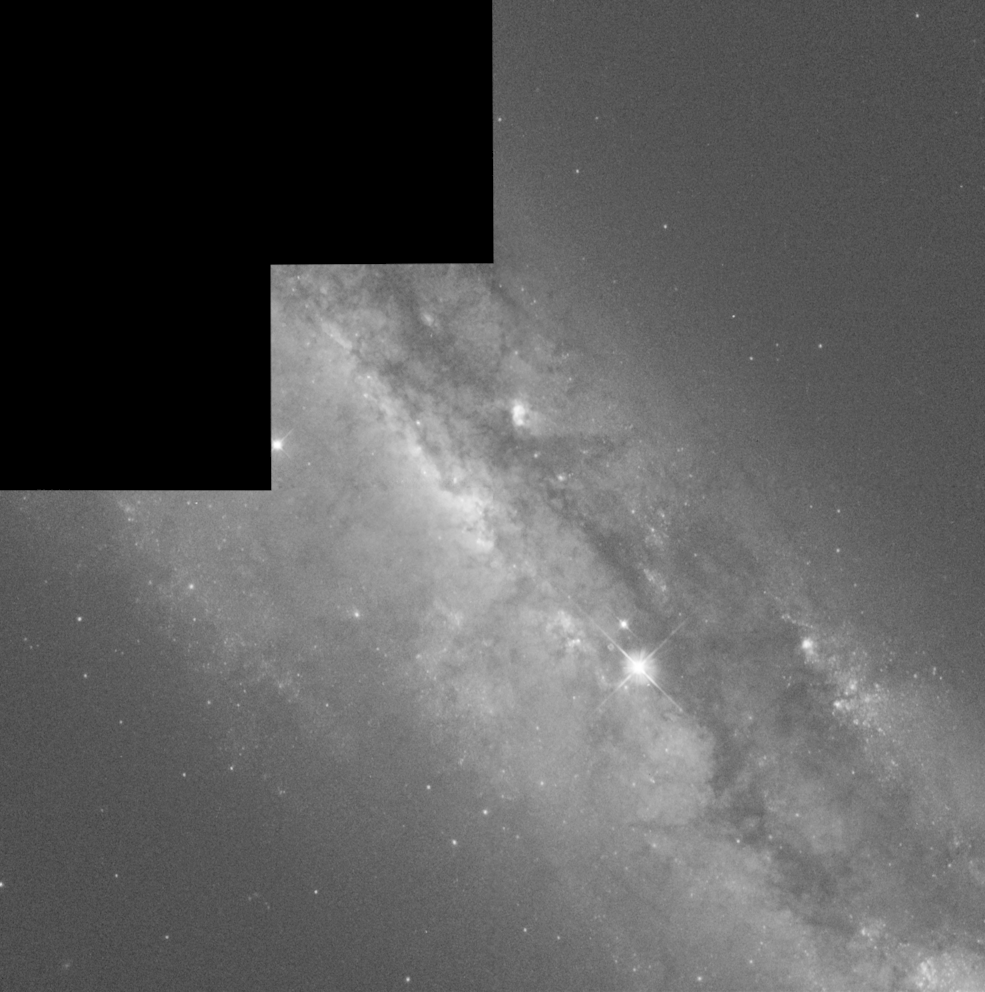 M108 is located in the Big Dipper, 46 million light-years away. Messier’s friend Pierre Mechain discovered the object in 1781, but the object wasn’t added to the catalogue until 1953. The object looks like a barred spiral galaxy, but since we can only see it head on, it’s hard to tell whether it has spiral arms or not. 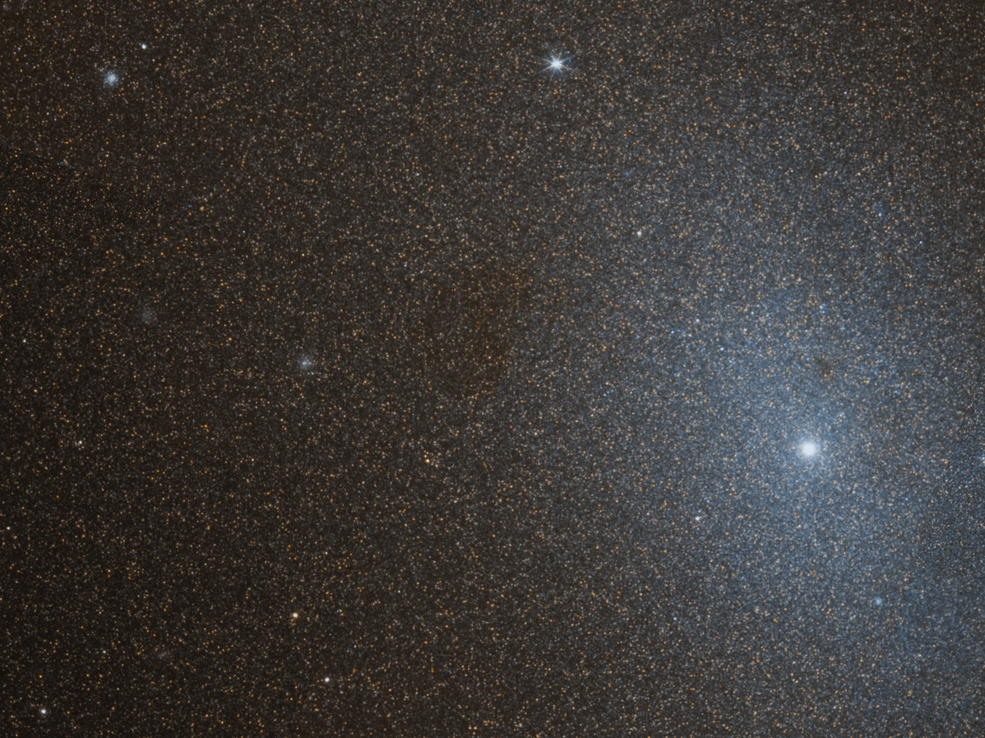 M110 is a satellite orbiting the nearby Andromeda Galaxy. It’s a small elliptical galaxy.