Your Crappy, Weird '70s Electric Car Of The Day: The Electraction Rickshaw 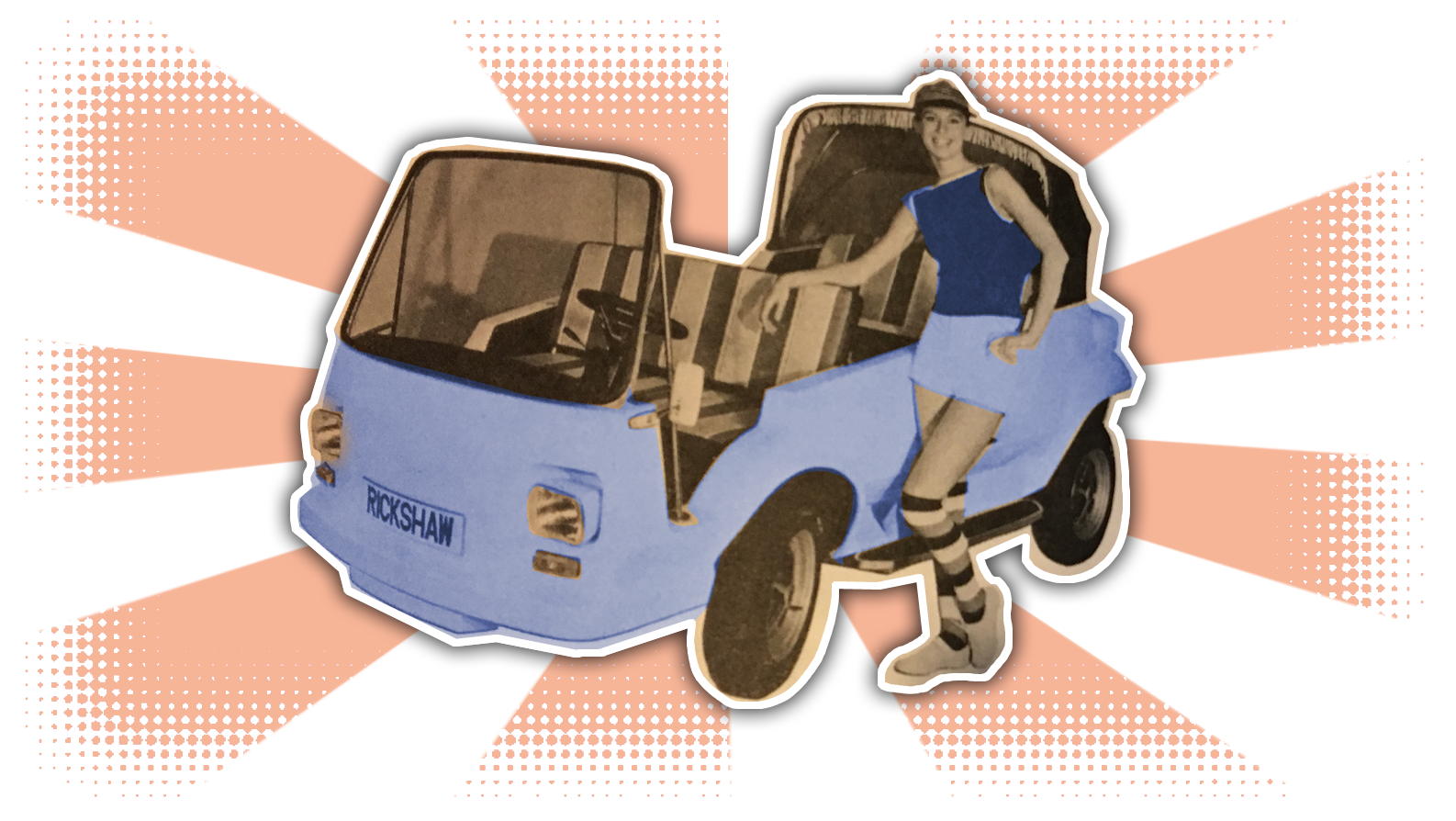 I think one of the most under-appreciated eras of automotive manufacture has to be the electric car market from the 1960s to the 1980s. I love this era because it was one of rampant ingenuity and creativity, dominated by small, independent manufacturers, and all they had in common was that every single car they made was objectively terrible. Like this fascinating weirdo, the Electraction Rickshaw.

The reason all these cars were terrible isn't really the fault of the individual companies; the truth is that the state-of-the-art for electric cars and storage batteries was just not great in this era. 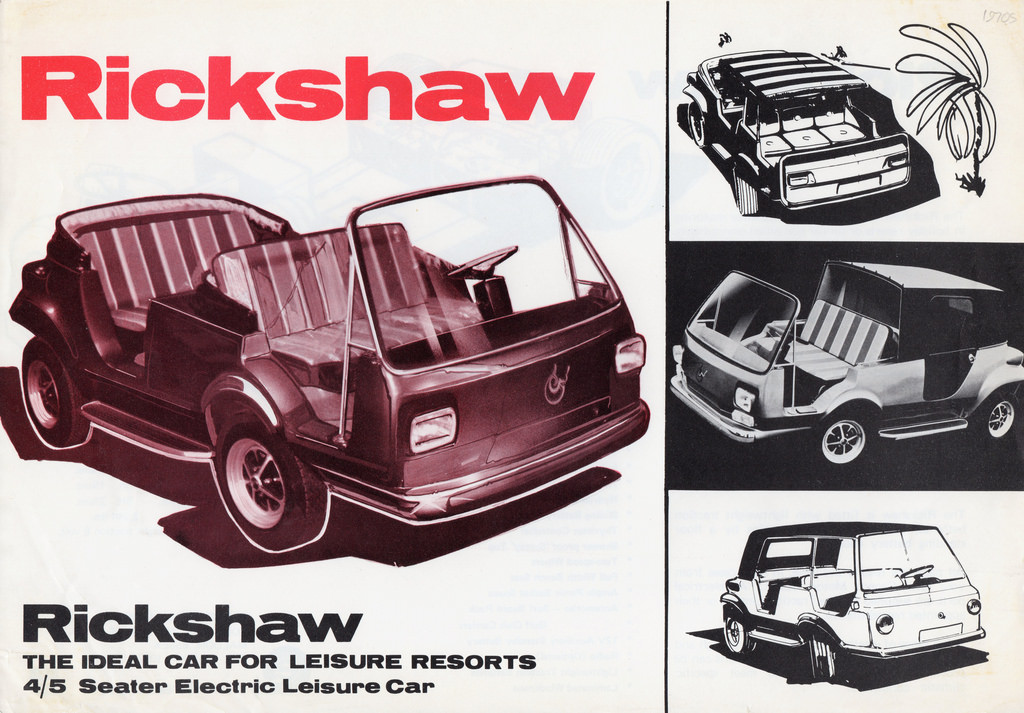 The idea of a car like the Tesla Model 3, that can drive fast and comfortably for over 322km per charge was a dream on the order of making sweet love to a unicorn-person back in the '70s.

Electric cars of the '70s were heavy, slow, short-ranged things with weird fibreglass bodies and targeted at resorts or college campuses or, if they were bold, as urban runabouts. 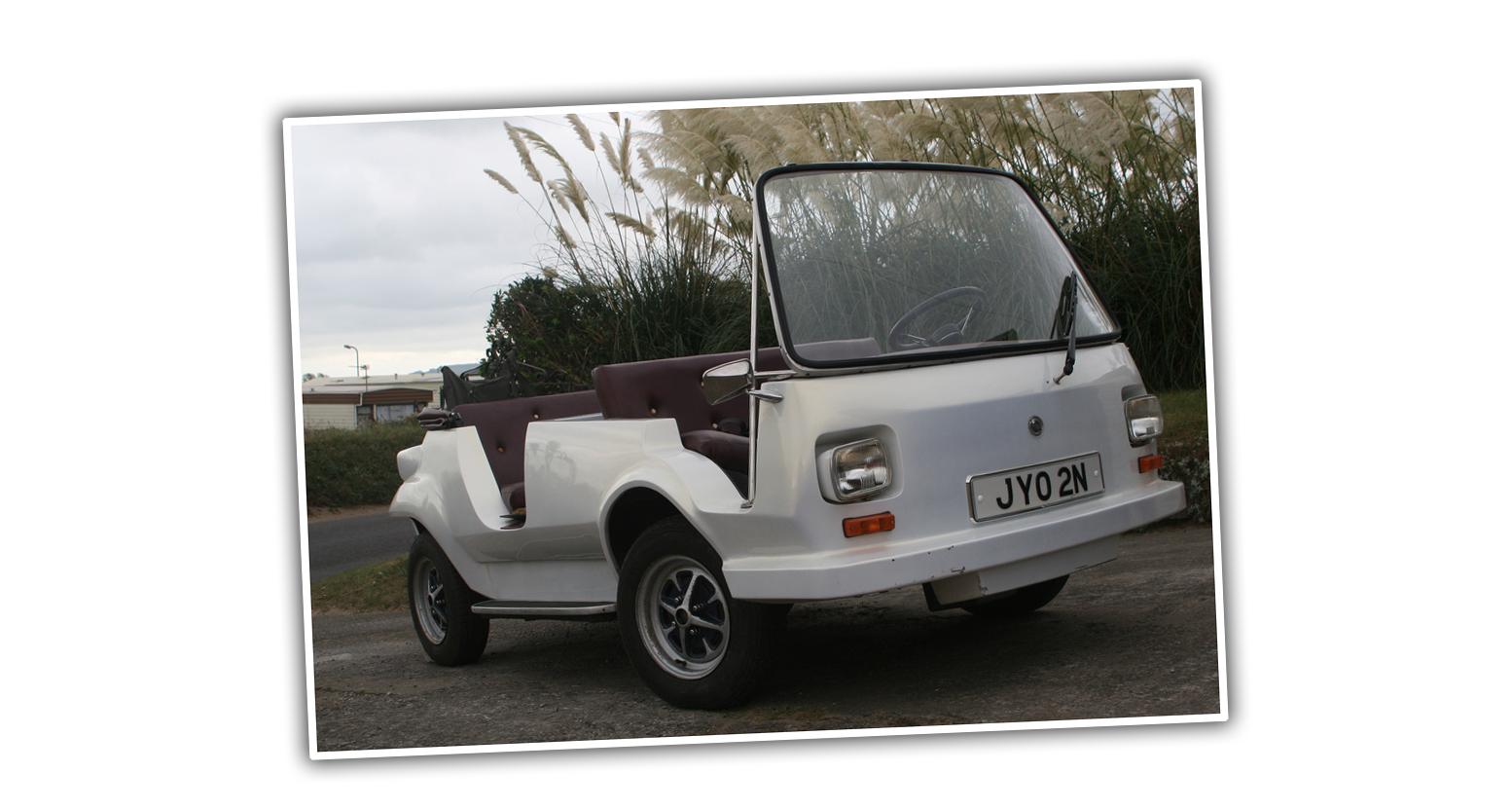 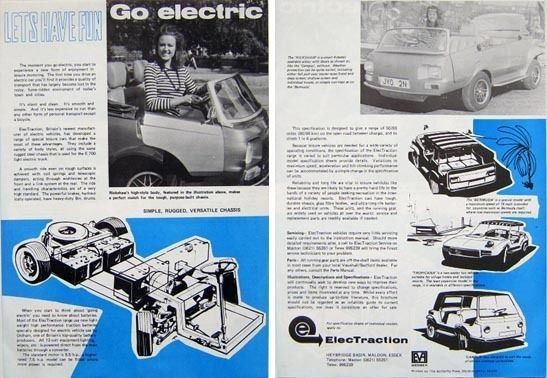 The Electraction company was based in the UK, and were blessed with some advantages other EV startups didn't have: they had a real car designer, Roy Haynes, the man who designed the original Ford Cortina and, later, the Mini Clubman and the Morris Marina. They also seem to have used some Vauxhall parts in the Rickshaw, too.

The company also had a staggering amount of confidence; listen to what they once said in a 1977 press release:

"Electraction's marketing director has the job of holding back the avalanche of potential customers until production gets underway."

That marketing director may have done too good a job, because the company shut down in 1979.

But let's just talk quickly about the Rickshaw: it was targeted at holiday resorts, and it's actually a pretty good design for that job. It's sort of like a Fiat Jolly or a Volkswagen Thing Acapulco or one of those other open, fun-type cars. 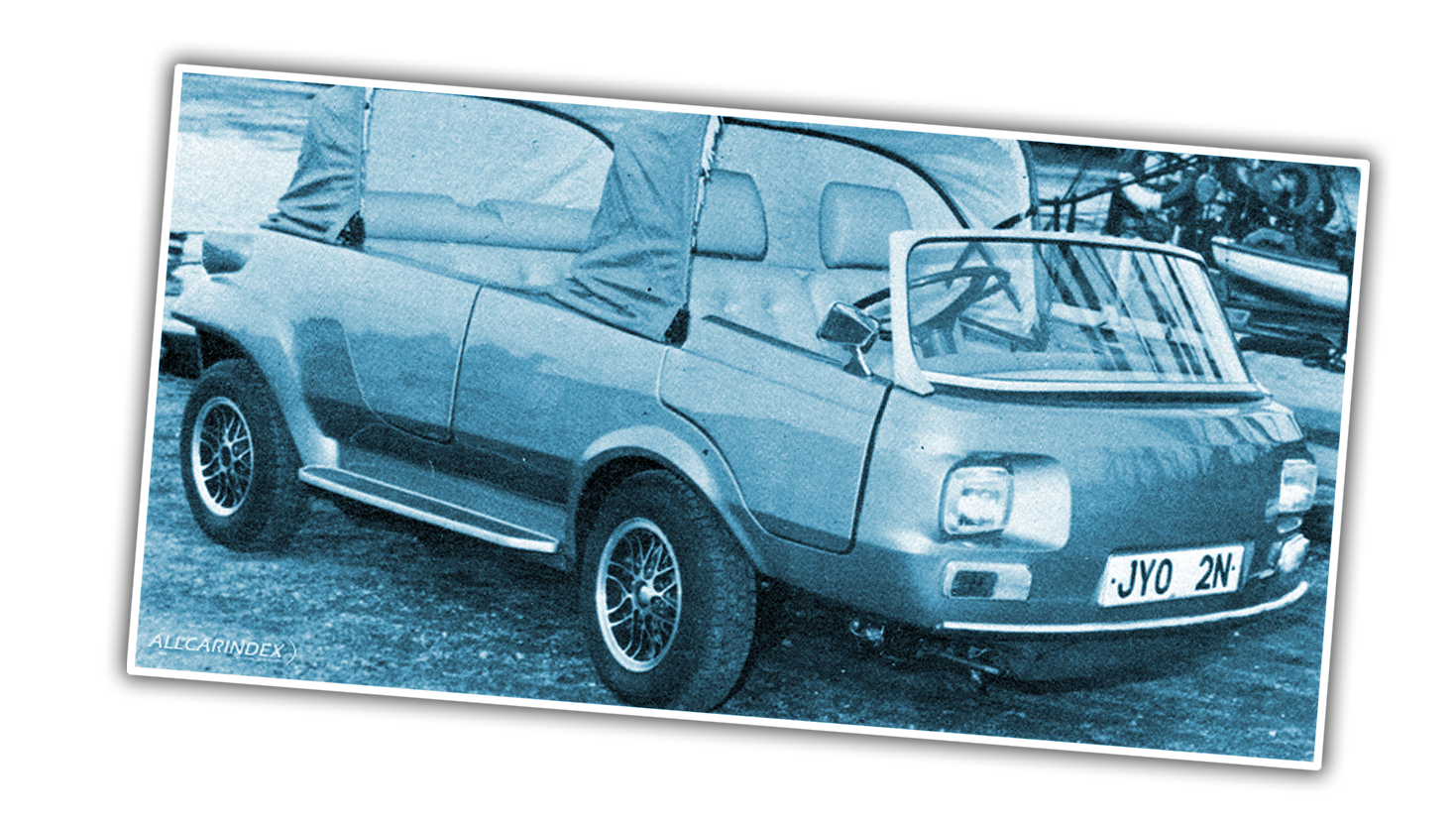 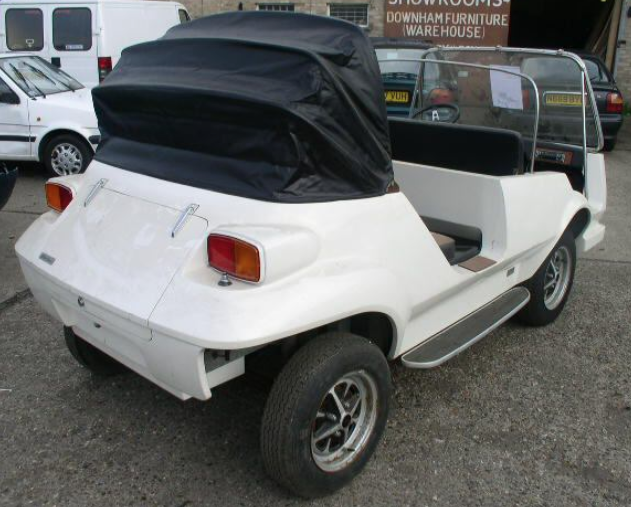 It's got separate front and rear convertible tops, no doors, and a plastic body. According to the 1979 edition of The Complete Book of Electric Vehicles, the Rickshaw had a dozen six-volt lead-acid 151-amp-hour batteries, weighing a healthy 327kg, which, coupled with the rest of the plastic-bodied vehicle, brought everything up to around 726kg.

Power comes from a 7.5 horsepower motor, and the range seems to have been around 80km, with a top speed of 56km/h. Incredibly, these were about average figures for a '70s electric car.

Even with their limitations, electric cars are so good now, we forget just how gleefully and hilariously shitty they once were.

It's good to remember.