Brace Yourselves: The ‘Solo: A Star Wars Story’ Trailer Is Coming (But First, Here’s A Teaser)

We aren’t going to see the full Solo trailer today…but here’s an “appetiser”.

The film is out in just three months, and this is all we’ve got.

Look, this could be great, but – yeah. It might not be either. It’s pretty much impossible to guess based on this – we need more!

All extremities are crossed. 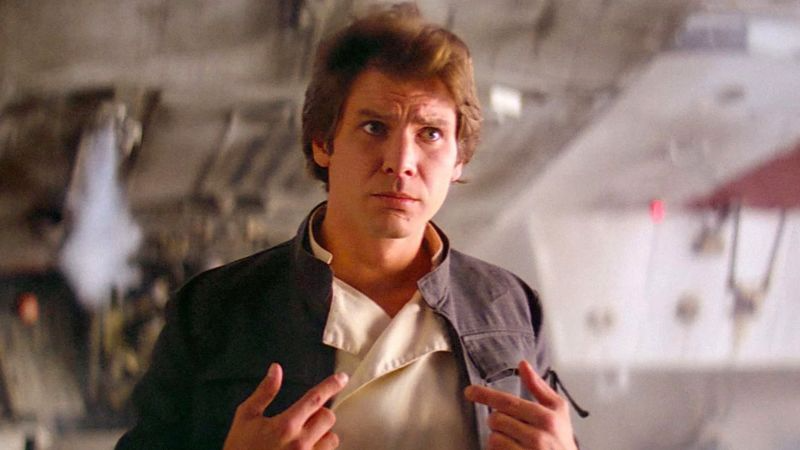 After The Last Jedi's Poor Showing, Solo: A Star Wars Story Is Getting A Different Name In China

Star Wars doesn't have a great history in China. While The Force Awakens and The Last Jedi have been record-setting megablockbusters in the United States, in China they have done considerably worse, with The Last Jedi netting only $US41 ($51) million in the country during its meagre three weeks of wide screening.