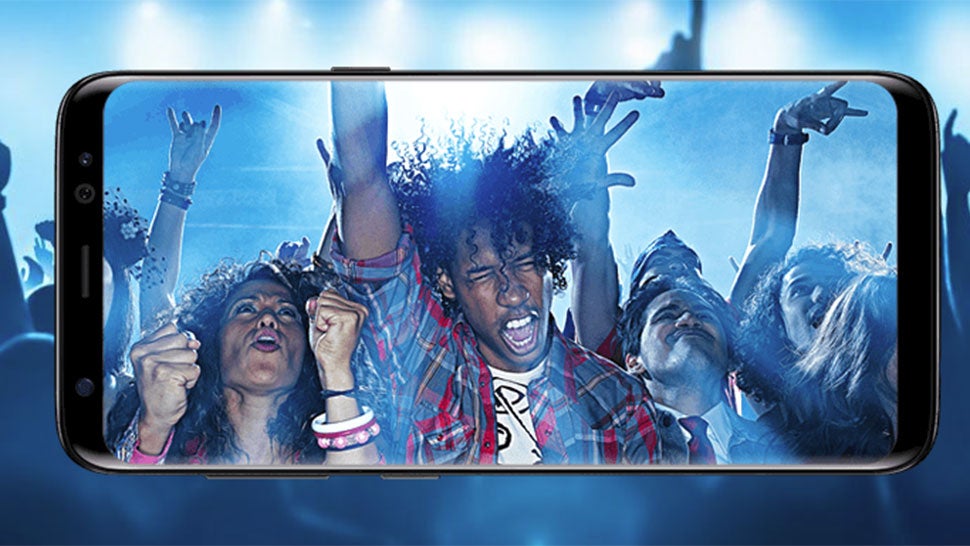 With less than three weeks to go until Samsung officially unveils it next flagship Galaxy S phone, leaks and rumours have already given us what seems to be a pretty good look at the phone. And despite a body that’s almost indistinguishable from last year’s phone – especially from the front – the Galaxy S9 is shaping up to be a solid update. However, there is one tidbit of info regarding the S9 that is much less encouraging: Its price, which according to multiple reports will be higher than any Galaxy S phone ever before.

While things such as taxes and exchange rates make doing exact conversions a bit tricky, these numbers suggest that in the US, the S9 could arrive at around $US775 to $US800 ($986 to $1018), which is a significant bump up from the S8’s US launch price of approximately $US720 ($916) (it varied slightly between carriers). In Australia, the S8 launched at $1199.

Now, this kind of hike might not sound surprising after Apple’s iPhone X debuted at $1579 late last year, but that doesn’t stop it from adding to what is quickly becoming an expensive trend.

This is obviously sad for new phone buyers, where $US750 ($955) could be the floor for flagships, while $US800 ($1018) is likely to be the new norm. But the more concerning thing is what kind of impact this will have on the industry as a whole.

Apple may have made more money on iPhones last quarter compared to the same period last year, but iPhone sales by unit were actually stagnant, with Apple selling one per cent fewer phones in Q4 2017 than in Q4 2016. Samsung’s phone sales actually seemed to drop. Its mobile division saw profit fall by 3.2 per cent year-over-year, despite record revenue for the company as a whole.

As phone prices continue to creep up higher and higher, it becomes increasingly difficult to justify spending the better part of $1200 every year or two, even if it is on something you use every day. That said, these are just rumours, so we’re still waiting on an official announcement to be sure. But for people hoping that Apple’s sky-high pricing might be the exception to the rule, it isn’t looking good.