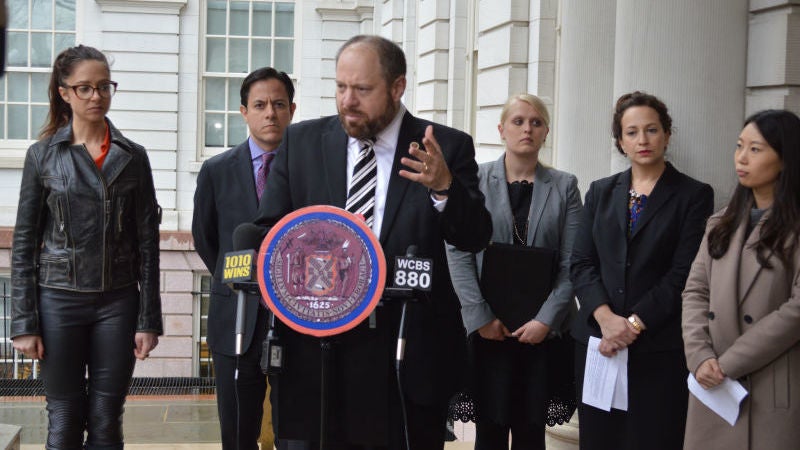 "I think it's a very positive sign that NYC is attempting to address this issue, given the gravity of the harm and the fact that the state legislation on this subject has stalled so far," Mary Anne Franks, a professor of law at the University of Miami School of Law and a director at the Cyber Civil Rights Initiative, told Gizmodo following the passage of the law.