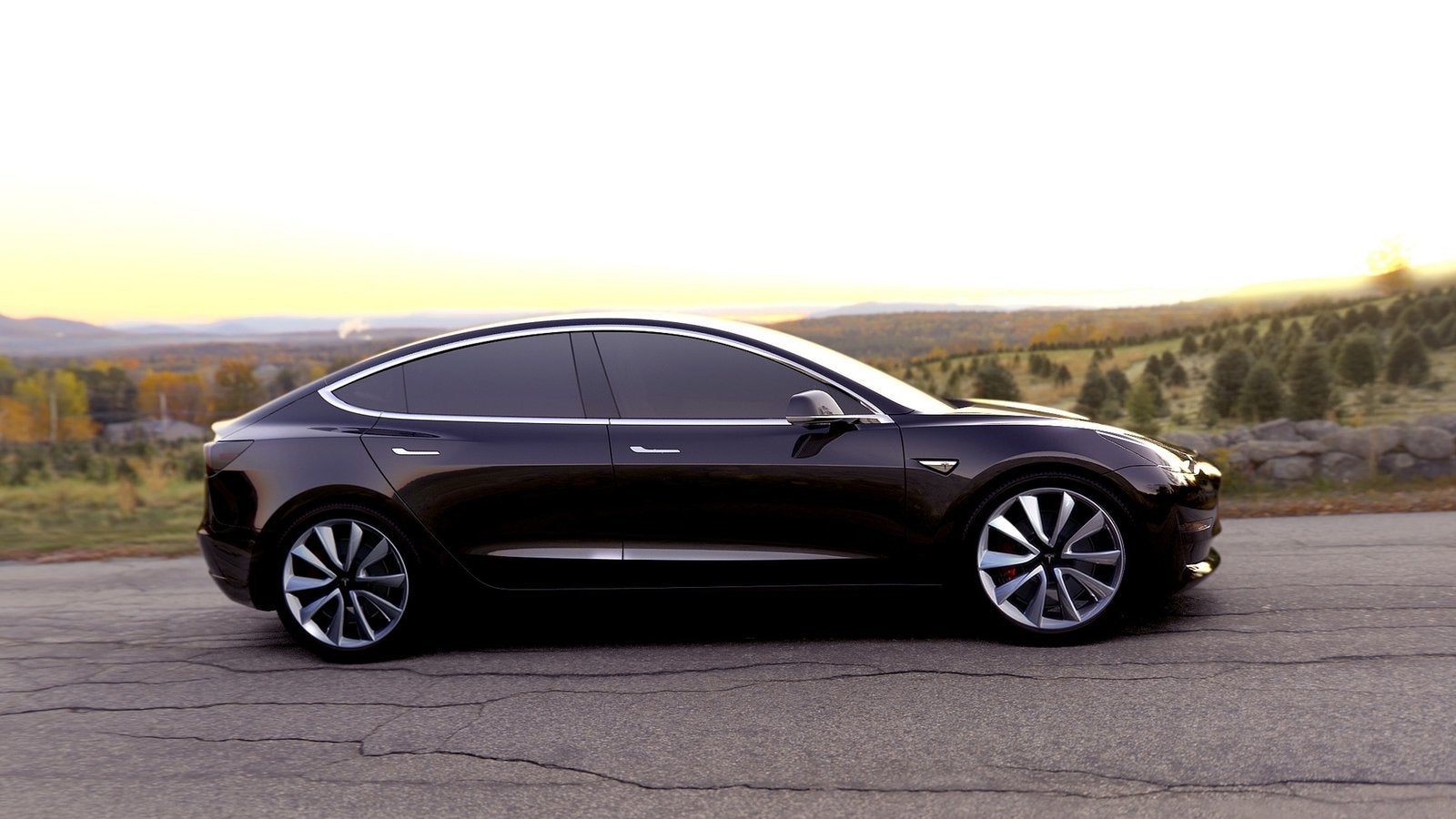 Within days of picking up a Tesla Model 3, a Reddit user was involved in a wreck that promoted the unfortunate user name Model_3_Crash_Dummy. Fortunately, the driver and the passenger weren't seriously injured, but the Model 3 is toast. But after the owner of the Tesla noticed a few strange things about the crash, Tesla CEO Elon Musk is promising some tweaks.

The user says the glovebox was jammed closed by the Model 3's big tablet-like screen that broke in the accident. The screen no longer functioned, so the glovebox couldn't be opened - its access is controlled entirely by the screen, like many functions on the Model 3. This meant that the owner had great difficulty accessing their insurance documents, the owner said.

Next, the screen construction itself seems to be a source of some issues. When the car crashed, the passenger's arm hit the screen, causing it to shatter and giving him some cuts. The injuries were minor enough, but the screen still caused injury, CNET said.

Musk eventually heard about these issues and proposed a few fixes that he thought would work. He said that an upcoming update would allow the glovebox to automatically open if the Model 3 detects a sudden stop. In response to the glass screen shattering, Musk thought of a thin plastic guard that could cover the screen and minimise the possibility for injury. Via Twitter:

Adding software feature to open glovebox automatically when car comes to a stop after a crash. Will look at bonding a thin plastic sheet to the front or back of screen.

In general, the Tesla cars have been very good when it comes to safety, and in 2017 the Model S received the top IIHS crash safety rating in every category except for the challenging small overlap front crash test.

Still, what we saw in this Model 3 incident are unique ones, and endemic to how the car does many things differently than some of its competitors. The updates will most likely automatically download to the Model 3 while the plastic sheet Musk mentions will probably need a dealership, Roadshow says.