Patent Troll’s Stupid Lawsuit Against Cloudflare Gets Thrown Out 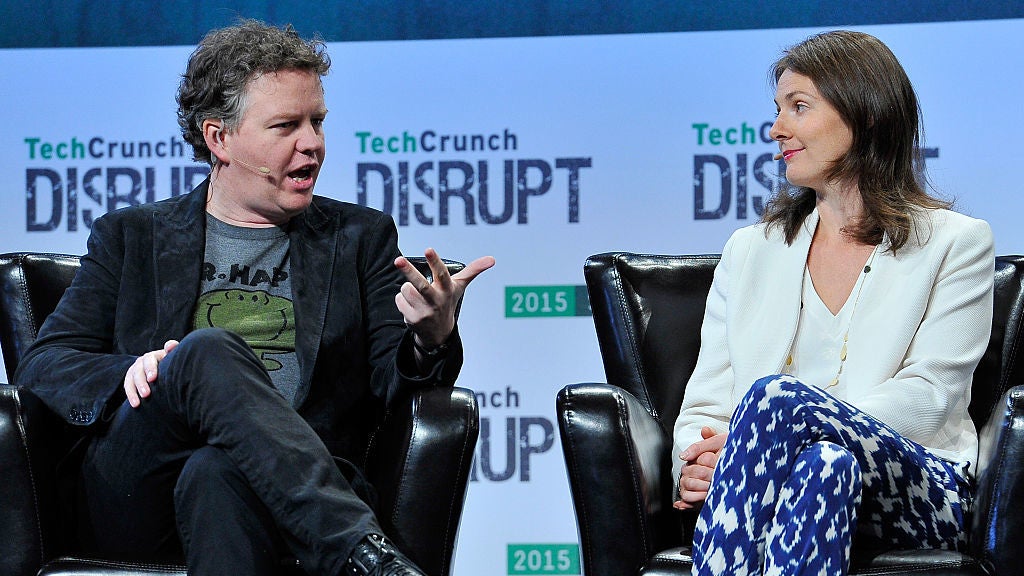 That’s exactly the routine a Boston company called Blackbird Technologies has followed. For several years, the firm has purchased patents and quickly used them to sue companies such as Reebok, Netflix and Fitbit. Blackbird sued the internet infrastructure company Cloudflare last autumn, alleging that Cloudflare was infringing a vague patent that deals with server communication. But Cloudflare surprised Blackbird by fighting back – and Blackbird’s lawsuit was dismissed yesterday.

“Abstract ideas are not patentable,” United States District Court Judge Vince Chhabria wrote in his ruling. “The patent attempts to monopolize the abstract idea of monitoring a preexisting data stream between a server and a client for a specific condition and modifying that stream when the condition is present.”

Rather than making a quick payout, Cloudflare has pushed back hard against Blackbird. In addition to fighting the lawsuit, Cloudflare instituted a bounty program to invalidate all of Blackbird’s patents, paying up to $US50,000 ($63,586) for findings of prior art.

“All of this only confirms the position we’ve taken from the beginning with regard to the way that Blackbird and other patent trolls operate. Blackbird acquired an absurdly broad patent from an inventor that had apparently never attempted to turn that patent into a business that made products, hired people, or paid taxes. And Blackbird used that patent to harass at least three companies that are in the business of making products and contributing to the economy,” Cloudflare’s general counsel Doug Kramer wrote in a blog post celebrating the ruling.