2 years ago -
Filed to:get out 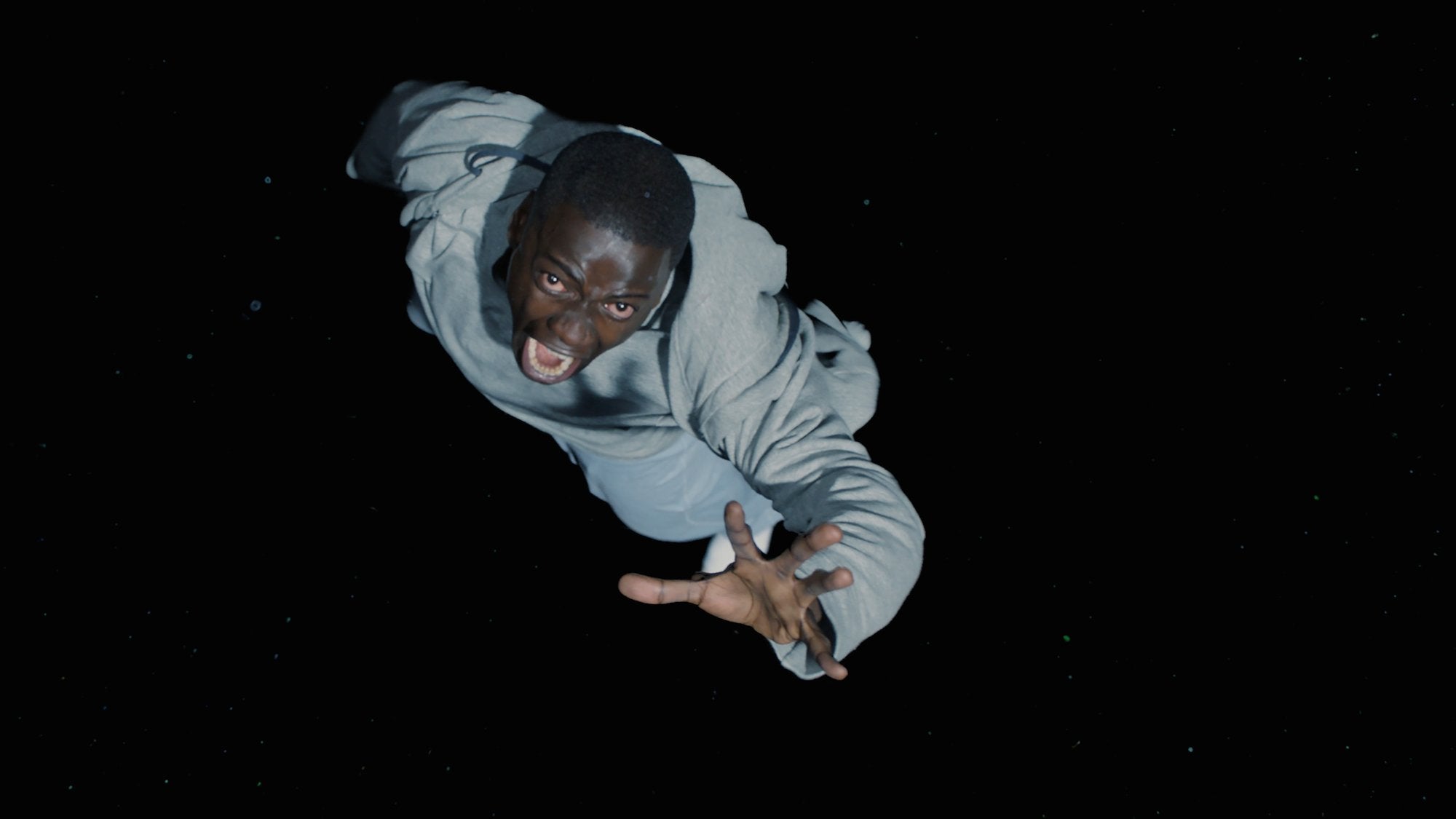 Get Out is back in theatres thanks to its Academy Award nominations, but writer-director Jordan Peele is continuing to look toward the future. He recently discussed the possibility of a sequel.

“I would never wanna do a sequel that just feels like for the sake of a sequel,” said Peele during an on-camera interview at The Hollywood Reporter‘s Nominees Night. But the creator of last year’s social horror blockbuster says there are reasons he’d go back to the creepy house in the suburbs.

Peele talked about where his head is at with regards to a Get Out sequel.

.@JordanPeele is "seriously considering" a sequel to #GetOut: "There is more story to tell. I don't know what it is now, but there are some loose ends that feel like they want to be tied up." #NomineesNight pic.twitter.com/4MDEO77tDs

“I will definitely seriously consider it,” he said. “I love that universe and I feel like there is more story to tell. I don’t know what it is now but there are some loose ends… that feel like they want to be tied up.”

While Get Out neatly wraps up the drama surrounding main character Chris, it isn’t hard to imagine how to narratively and thematically justify a sequel. For example, if the Coagula Process is out in the world and has been in use for a while, then other racist mad scientists could be using it and changing it up. And, as far as thematic concerns, racism (and other prejudices) doesn’t always present in the same way. A Get Out sequel would have plenty of space to play in if Peele ever commits to doing one – though he added, “I would have to have a story that I feel would take it up a notch.”