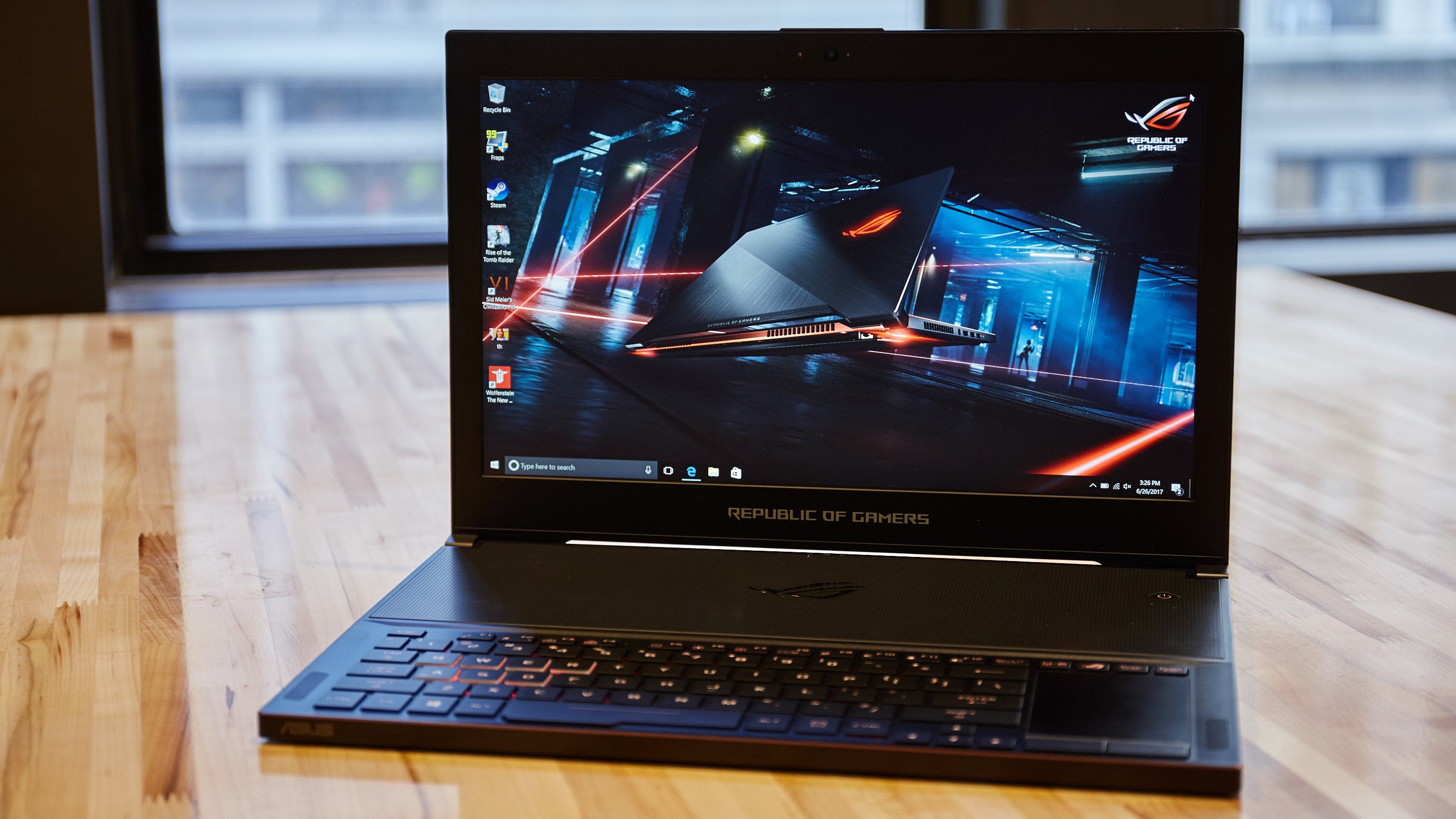 You take your life into your own hands when you play demanding games on an integrated Intel GPU. Sure, the company is making strides towards better hardware, but performance still pales to products from dedicated vendors. Even so, Intel is looking to shore up the software side of the equation, introducing automatic configuration for a number of titles in its latest graphics driver.

Released early last week, the version 15.65.3.4944 drivers will “automatically configure … settings” for select games, as long as you have an Intel 6th generation processor or better.

For those who go by architecture codenames, this means Skylake, Kaby Lake and Coffee Lake chips.

The driver notes state the feature is beta, so “availability and functionality is limited” and to configure a game, you’ll need to us the “Gaming icon” in Intel’s graphics control panel. However, the plan is to add more games and improvements in the future.

According to Intel, these are the supported titles:

Not a bad spread; I’m sure Intel has some metrics on the most-played games on its iGPUs and these aren’t just randomly selected.

I’m keen to see some benchmarks. I have a feeling we won’t have to wait too long to get them.